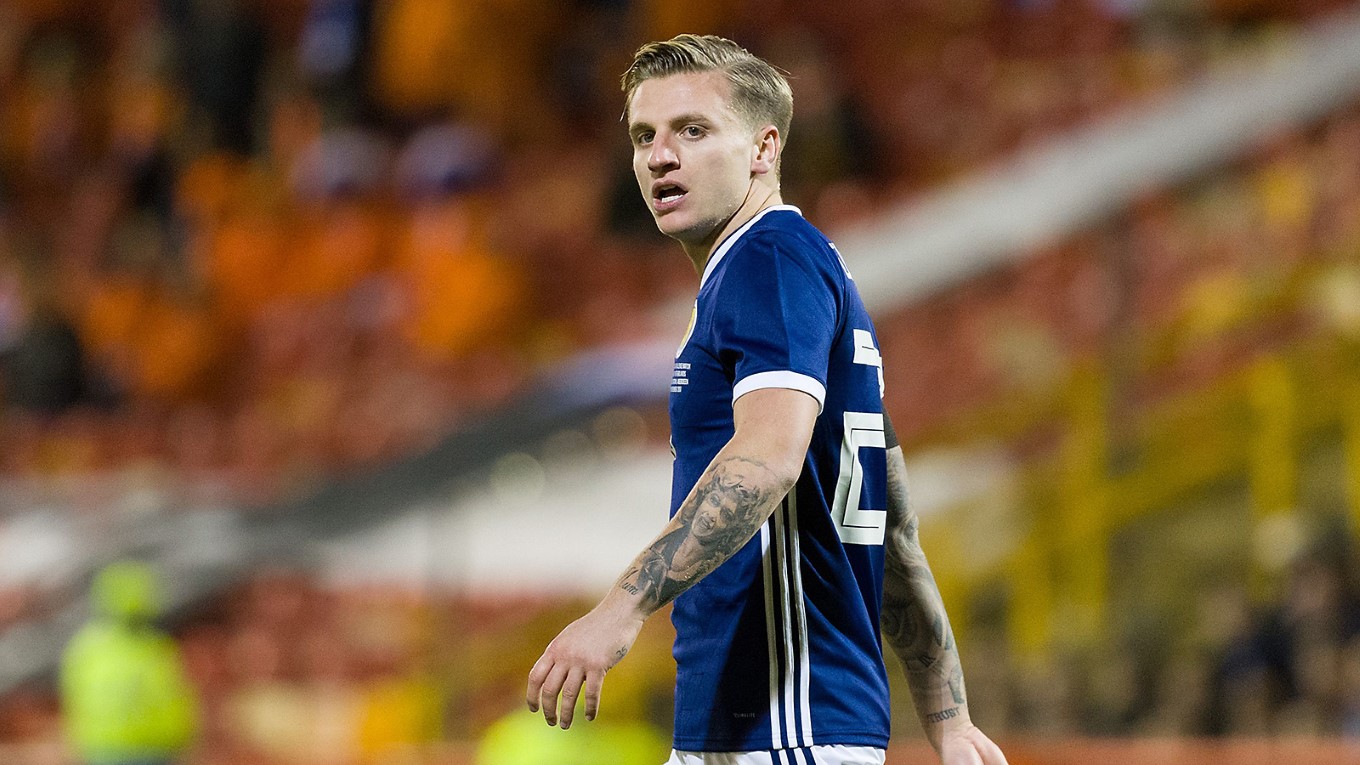 Peterborough United have swooped to sign Nottingham Forest striker Jason Cummings on a season-long loan deal, beating off stiff competition from a host of clubs also keen to secure the Scotland international.

The 22-year-old has completed the paperwork at the City Ground and is expected to be involved for Posh in Saturday’s pre-season friendly at St. Neots. Cummings joined Forest for a reported £1 million from Scottish side Hibernian in the summer of 2017 after scoring 69 in 148 appearances in all competitions.

Cummings was Hibs' top scorer over each of the three seasons after making his debut in 2013-14, scoring more than 20 goals each season, making him the first player to achieve this feat for over 50 years. These goals helped Hibs win the Scottish Cup in 2016 and promotion in 2017.

He spent the end of last season on-loan with Glasgow Rangers, scoring six goals in 18 appearances. He has netted four times for Nottingham Forest including once in the Sky Bet Championship. Manager Steve Evans was delighted to secure the striker’s services for the full campaign and is looking forward to working with the prolific front man.

“I am delighted to sign Jason. When you sign a player of the calibre of Jason from a club the size of Nottingham Forest, you have to give credit and thanks to our chairman Darragh MacAnthony for sanctioning the move. When you take into consideration that we will be paying the full wages for Jason, recognition has to be given to Darragh and the board of directions.

"The board have once again given me wonderful support. I would also like to thank the Nottingham Forest manager Aitor Karanka for his help in making the move possible. Jason has a real work ethic and has a great habit of scoring goals. For me it is an outstanding addition to an already talented squad and I look forward to working with him,” Evans told theposh.com.

We will be speaking to Jason on Saturday following the friendly with St. Neots.