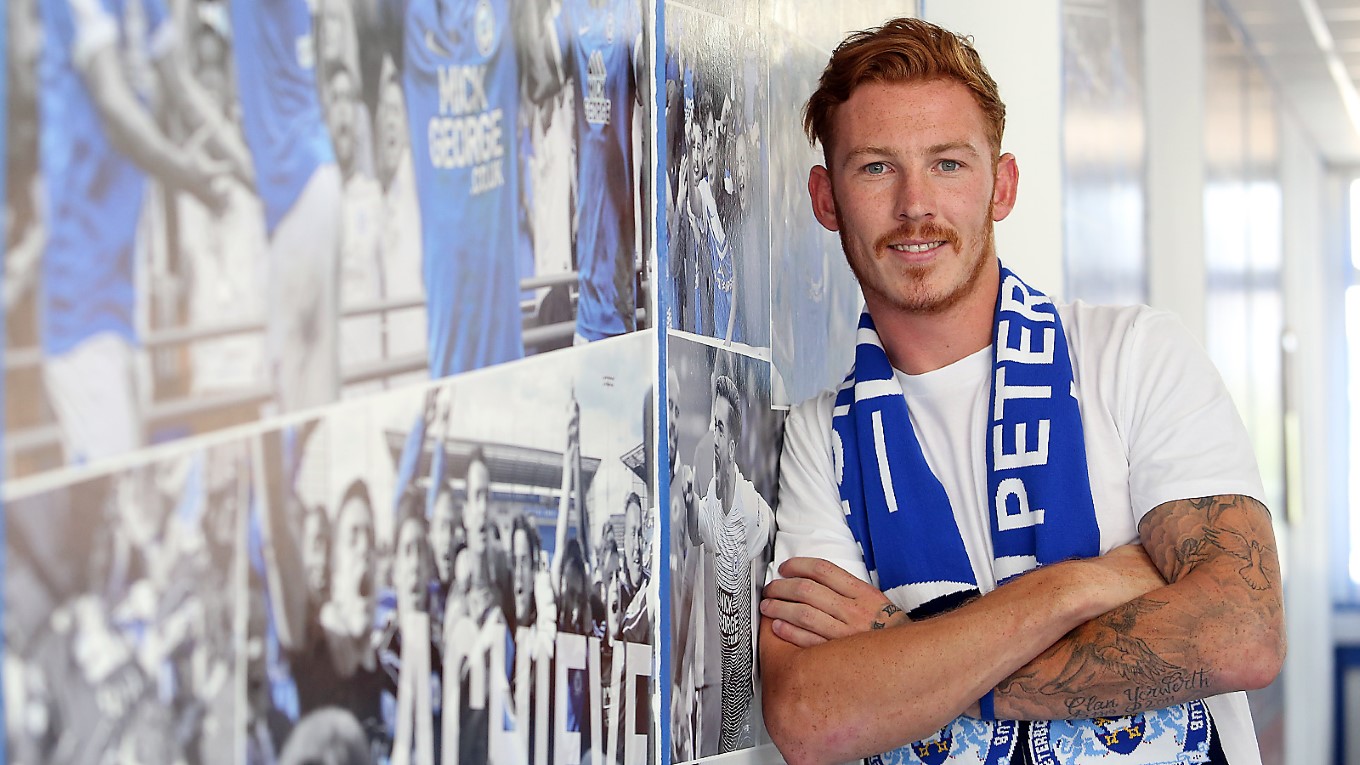 Posh secure their 12th signing of the summer with arrival of Crawley Town defender.

Peterborough United have completed their 12th summer signing with the acquisition of Crawley Town defender Josh Yorwerth for an undisclosed fee with the 23-year-old penning a three-year deal at the ABAX Stadium after completing the formalities at the Mick George Training Academy.

Yorwerth, who started his career with Cardiff City, has been attracting the attention of a number of clubs, but Steve Evans has moved quickly to secure the signature of the Welsh under 21 international ahead of Saturday’s pre-season friendly at Bedford Town.

Evans said: “There is no doubt, absolutely no doubt at all, that we have signed the best central defender from League Two. He is a lad that was not only outstanding in the two games against my previous club Mansfield but he was outstanding in a lot of other fixtures for Crawley last season when I saw him.

“He is very highly thought of in the game and I am absolutely delighted that my chairman was able to get this deal done because I know first-hand of five or six competitors in League One that wanted to sign this boy. He has taken his time and hopefully he has made the right choice, we believe he has.

“He is an outstanding addition. He is comfortable on the ball technically, he has a good pedigree having spent time at Ipswich Town. Having left Ipswich, like so many kids have to do at bigger clubs, he has bounced back, taken his opportunity at Crawley and shown a tremendous attitude and hunger to make it.

“He will hopefully help us achieve our ambitions this season and beyond and there is no question he will play at the top end of the Championship. With the addition of Tyler Denton earlier today and now Josh, we are laying the foundations. It is important when you are building a house that you lay the foundations first and that perhaps hasn’t been the case in the past,” Evans said.

Yorwerth will be involved in the pre-season friendly at Bedford on Saturday and we will speak to the new addition following the game.