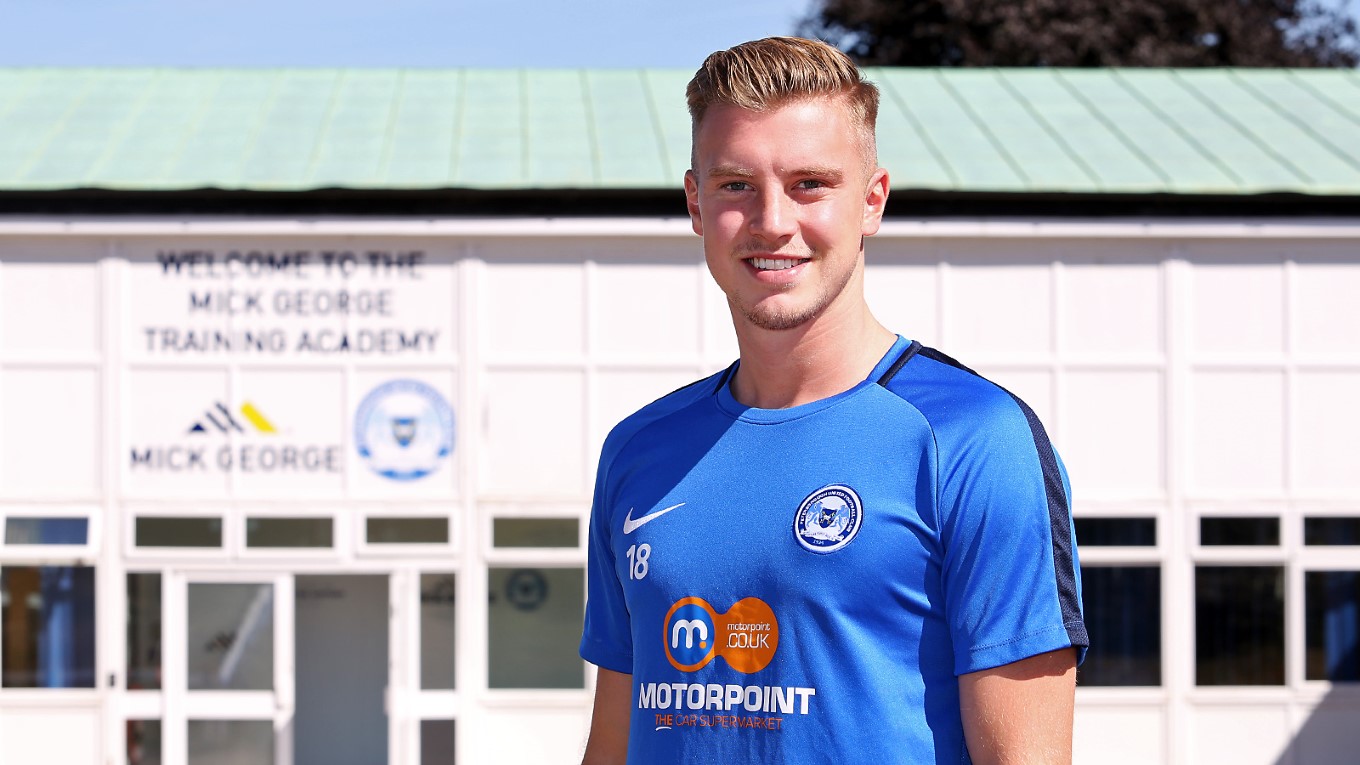 Posh have secured the signature of highly-rated Swansea City midfielder in a loan deal subject to international clearance.

Peterborough United are pleased to announce the signing of midfielder Adam King from Championship side Swansea City on a loan deal until the middle of January 2019.

The 22-year-old can operate in a number of different positions if required including right-back and met up with his new team-mates at the Mick George Training Academy on Wednesday. He has enjoyed loan spells within the EFL at Crewe Alexandra and Mansfield Town and the Scotland under 21 international becomes the 10th arrival of the summer.

Manager Steve Evans was pleased to secure the signature of the former Hearts player. “He is a young man that I worked with briefly at Mansfield Town, I took him on-loan to the club. Everyone who takes the opportunity to look at the stats will see that when Adam played, Mansfield won, we certainly didn’t lose.

“He came down to Swansea for a seven-figure fee from Hearts where he made his debut as a 16-year-old. He is a magnificent talent, very highly thought of at Swansea and I would like to thank and acknowledge Huw Jenkins at Swansea for his support in loaning Adam to the Posh and for loaning him to Mansfield last season.

“The kid is very comfortable in central midfield as he demonstrated at Mansfield but equally I have seen him play at right back where it has to be said, he is more than comfortable. He is an outstanding addition to a talented squad being assembled.”

King added: "I worked with Steve and Paul at Mansfield and I felt that they got the best out of me, so I am looking forward to working with them again. It is also important to be joining at the start of the season and I cannot wait to get started. There is a good group of players that have been assembled here, including a few Scots and I want to play my part in helping the club have a good season."

King will remain at the ABAX Stadium until 19th January 2019 and could feature in the first pre-season fixture at Stamford on Wednesday evening.