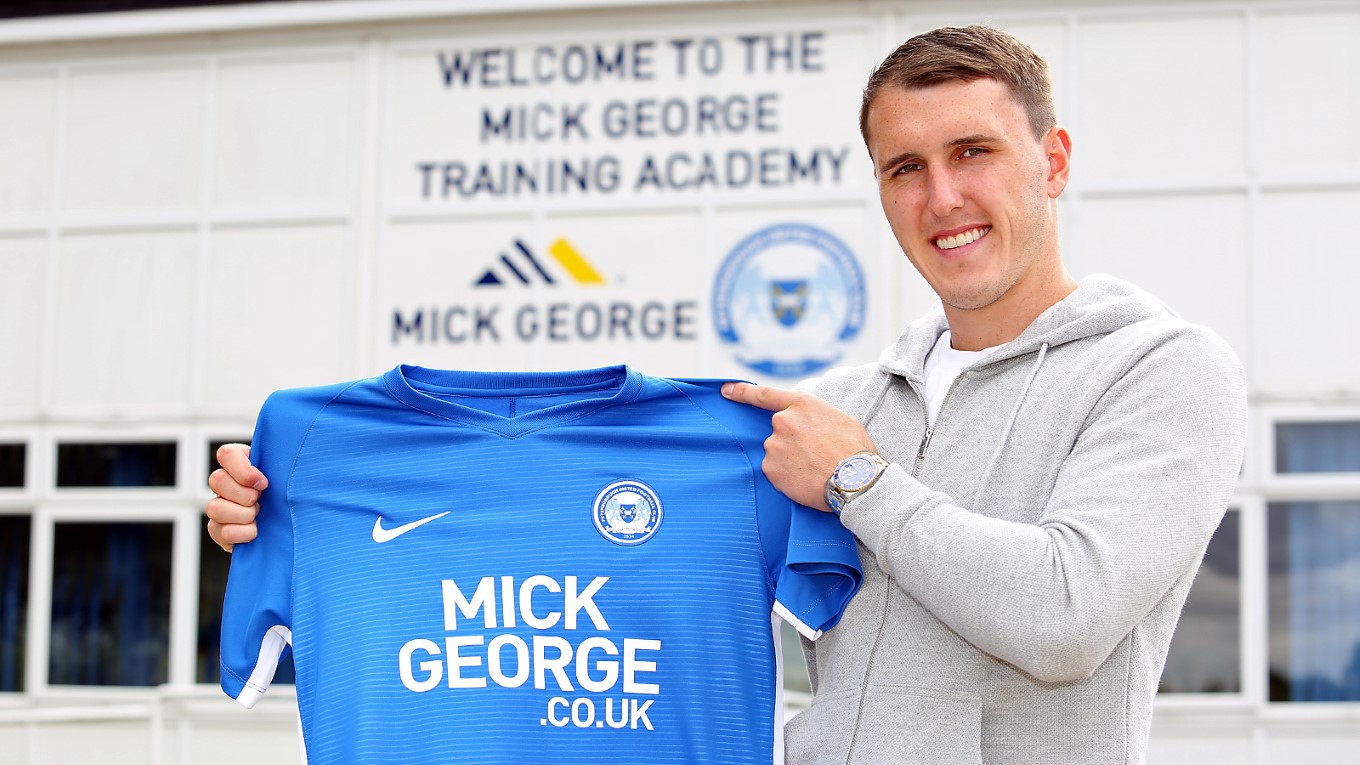 Posh swoop for Middlesbrough midfield man for an undisclosed fee.

Peterborough United have bolstered their midfield options ahead of the curtain-raiser against Bristol Rovers on Saturday afternoon (3pm) with the signing of 21-year-old Callum Cooke from Sky Bet Championship side Middlesbrough for an undisclosed fee.

The England under 16, 17 and 18 international has penned a two-year deal at the ABAX Stadium after completing the formalities at the Mick George Training Academy on Monday morning. Cooke, who has represented Boro’ in the Checkatrade Trophy, has tasted first team experience in loan spells with Crewe Alexandra and Blackpool and was in the Seasiders team that beat Posh 1-0 at the ABAX Stadium last term.

Manager Steve Evans was pleased to get the deal over the line. “We have signed a good player. I know him very well from a playing perspective. He was impressive when I saw him at Middlesbrough and I followed his career when he moved on-loan to Crewe Alexandra. He was outstanding during that loan spell.

“He then went to Blackpool and before they signed additional players, he was a regular in the starting line-up and he was superb playing against Posh at the ABAX Stadium. Kyle Vassell scored the only goal that day but their manager remarked plenty of times about how good Callum was that day. He brings competition to the midfield area.

“He has been playing and training regularly, he has immediately added to the first team group and will be a possibility for Saturday’s opening league game against Bristol Rovers at the ABAX Stadium,” Evans said.

Cooke, who played with George Cooper at Crewe and Colin Daniel at Blackpool, believes the time is right for the next chapter in his career. “It is a big move because it is a long way to move geographically but I felt it was the right time. I have done my research on the club and the manager has outlined his plans.

“The lads have been really welcoming, they are a good group and hopefully we can achieve our aims. For me personally, I am an attack-minded midfield player, I want to get forward and create and score goals. My target is double figures in terms of goals and I feel I can achieve that,” Cooke said in his first interview with the club.