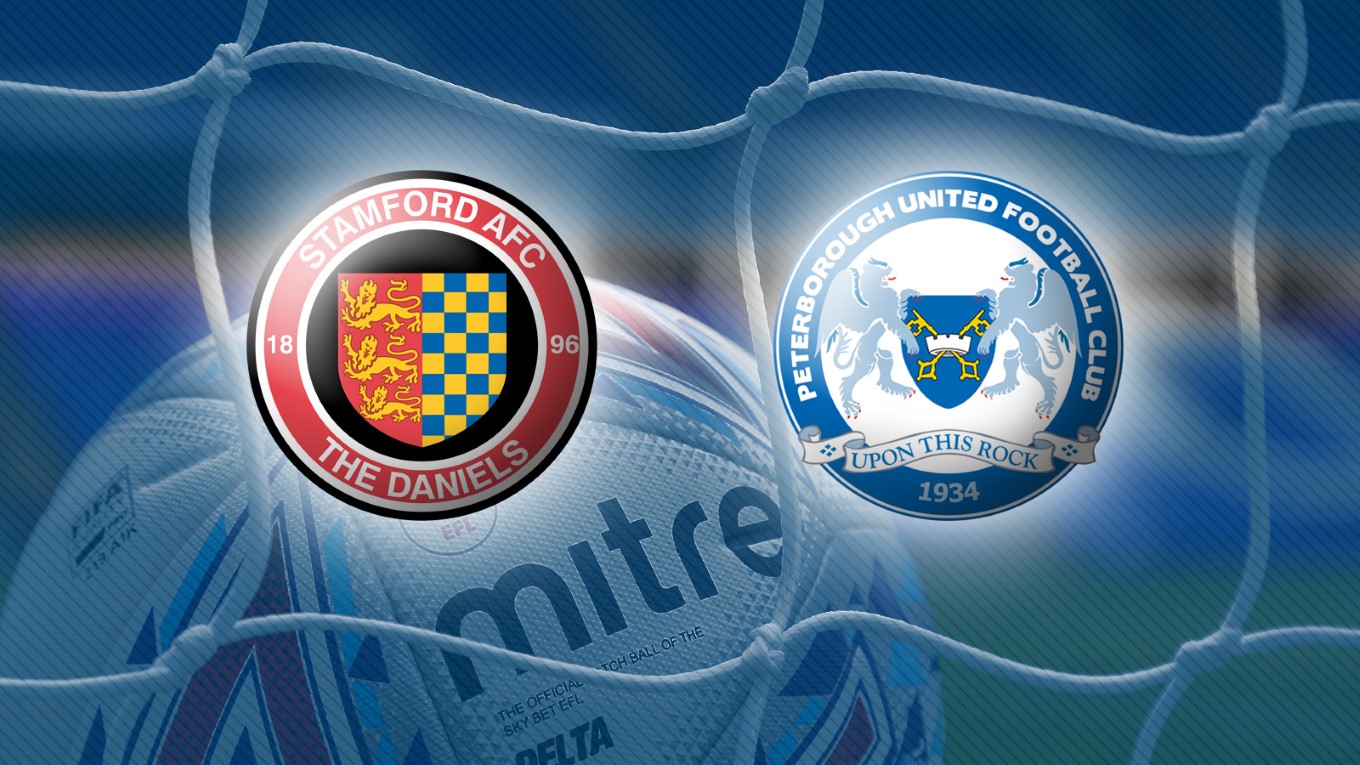 Plenty of new faces on show for Posh as they open their pre-season friendly account at Stamford on Wednesday evening.

Peterborough United begin their pre-season friendly programme on Wednesday night with a trip to the Zeeco Stadium to face Stamford (7.30pm).

A former club of gaffer Steve Evans, the Daniels will be in action for the first time since their play-off final defeat to Bedworth, while Posh are expected to feature all 10 new signings who have arrived during the summer including Adam King who completed a loan move from Swansea City on Monday morning.

It is expected that Evans will utilise his full squad for the game with forthcoming friendly fixtures at Bedford, Peterborough Sports and St Neots to look forward to prior to the week-long stay in Portugal which features two matches.

Admission for Wednesday night’s game is just £5 with concessions admitted for £3.