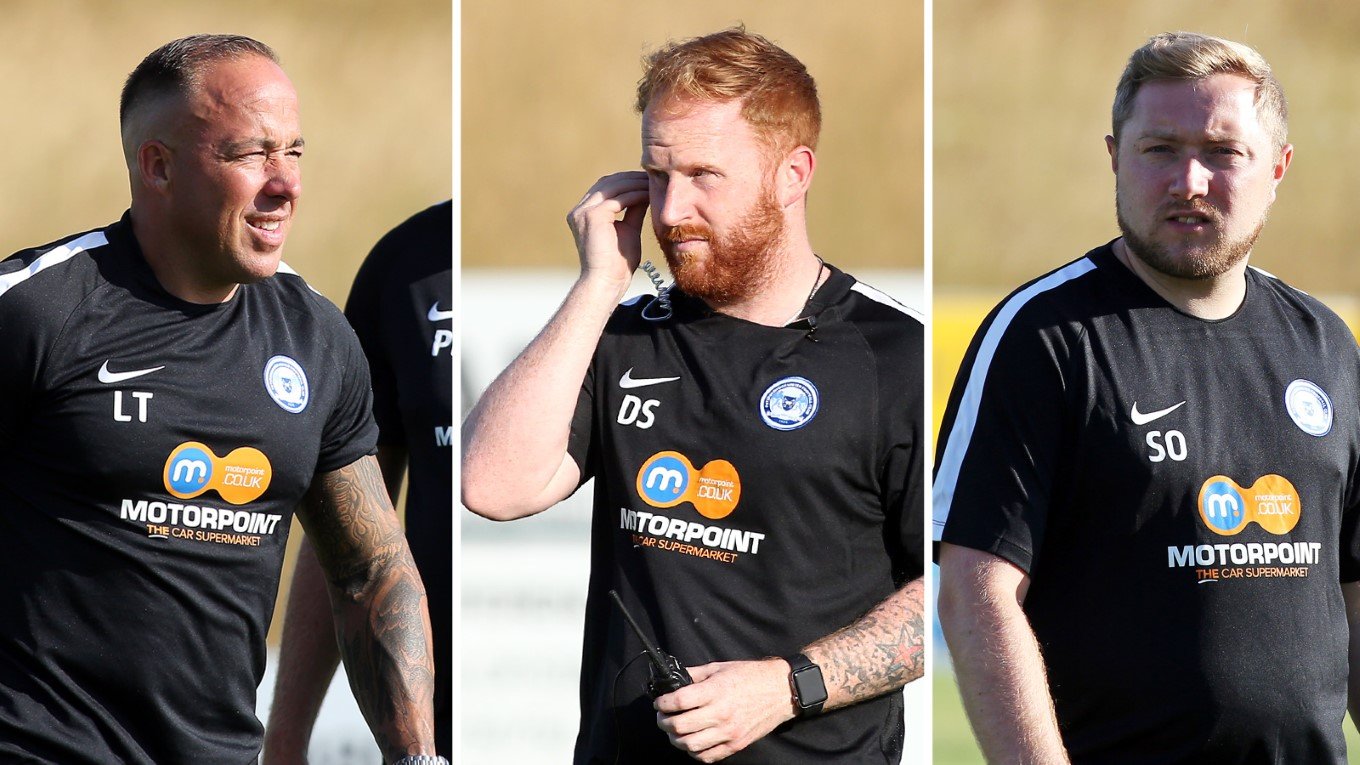 Peterborough United manager Steve Evans has confirmed the new appointments to his staff at the football club following a number of departures over the last few months with individuals departing the ABAX Stadium to develop their career.

Evans said: “It became fairly obvious with my arrival that certain backroom changes were going to happen because individuals had decided to pursue their career elsewhere, like in the instance of the Head of Medical Jon Chatfield, who had moved to a role at St George’s Park a few months earlier. Carl Pope, the first team analyst, progressed his career by joining Norwich City in the Sky Bet Championship and Ben Mackenzie left shortly before the end of the season so there were a number of appointments that had to be made.

“There was a thorough interview process but it became clear that the stand out candidates in a couple of the roles were the lads that myself and Paul Raynor had worked with previously. They had good experience and knew what we wanted to implement. We have never worked with the new Head of Medical Daniel Simm, who came extremely highly recommended. He joins us from Watford.

“Daniel had significant experience at Luton Town and was headhunted to go to Watford after he initially studied there. The people at Watford have no doubt that Daniel will go on to higher things and we are delighted to be able to give him his first position in working in a first team environment.

“Lee Taylor will become the Head of Fitness and Conditioning and Sean O’Callaghan will be our first team analyst. They both join us from Mansfield Town. It is fair to say that they have both done outstanding roles at the club and I am delighted they both decided that after leaving Mansfield, that they decided that myself and Paul was the management team that they wanted to work with. It takes them a level higher in the game too.

“We have also got Sadie Smith, who has been around the club for the last four or five years, who will step up into the role of Sports Therapist. Full compliments must go to Mark Tyler, who made it clear from the day that I walked in that he wanted to work with me. He knew me as a local man with good experience and I was delighted to see the quality of Mark’s work close-up. You can see how much this football club means to Mark, which is his world,” Evans said.