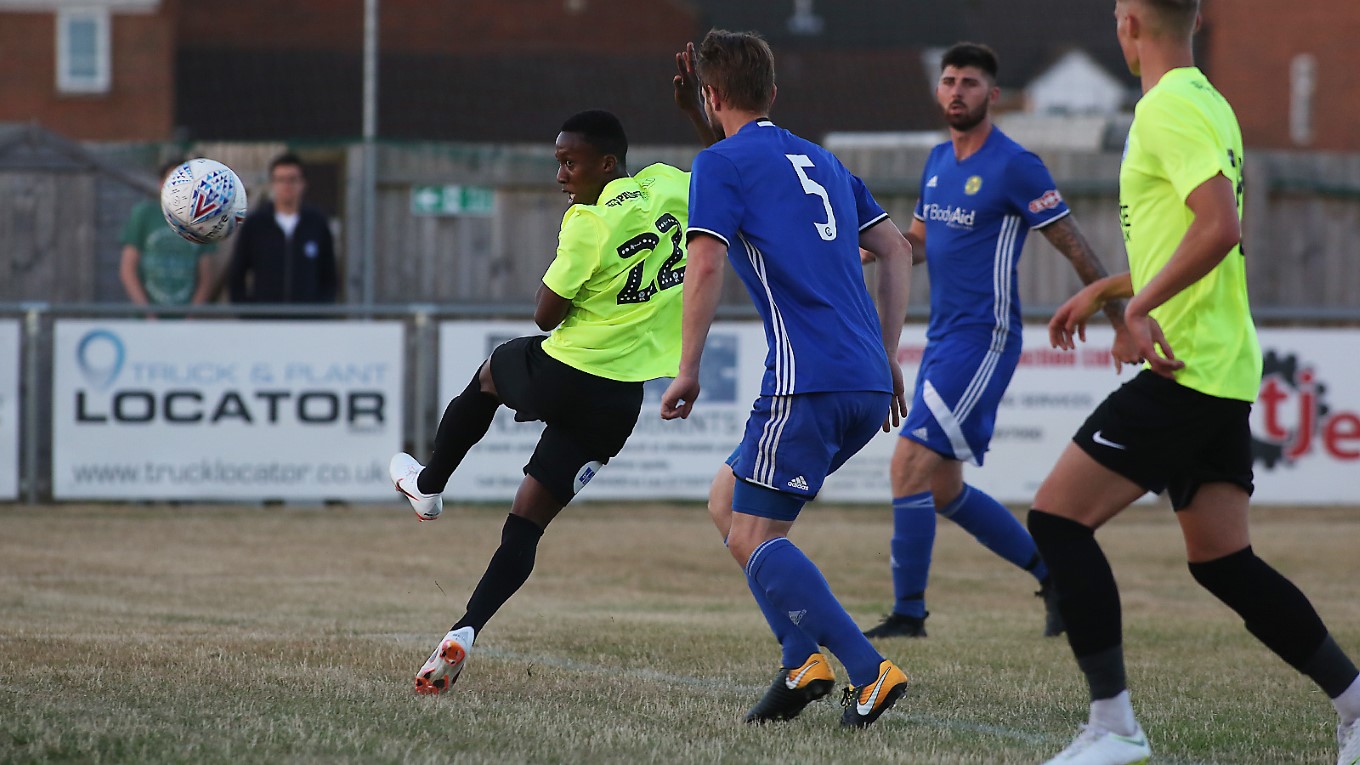 Peterborough United continued their preparations for the Sky Bet League One campaign with a comprehensive 9-0 victory over Peterborough Sports on Tuesday night with Siriki Dembele taking his tally of goals to four from the opening three pre-season friendly fixtures.

Once again, they were not tap ins, in fact Dembele has the penchant for the spectacular, his first was a stunner from distance and his second was a wonderful flick from close-range. However, it was Joe WARD who broke the deadlock, squeezing in a shot at the back post following a good cross from the left.

On-loan Leeds United defender Tyler DENTON doubled the advantage, sweeping his shot into the corner following an intelligent cut-back from Colin Daniel. Danny LLOYD made it 3-0 with a low shot into the bottom corner from just inside the penalty area.

Mathew Stevens struck the bar with an improvised finish and also saw a shot roll inches wide of the target before Denton saw a shot cleared off the line. Manager Steve Evans changed his XI for the second period but it didn’t take long for DEMBELE to make his mark, cutting inside onto his left-foot and rifling a stunning shot into the top corner.

Cooper was unlucky not to make it 5-0 as his shot somehow hit the inside of both posts before Mark O’Hara saw his shot beaten away by the keeper. O’HARA wasn’t to be denied moments later though, his shot somehow beating the keeper from around 10-yards.

Morgan PENFORD made it 6-0 after rounding the keeper and slotting the ball into the back of the net before Gwion EDWARDS made it seven by coolly sending the goalkeeper the wrong way from the penalty spot after Cooper was felled in the box.

DEMBELE then grabbed his second of the game with an audacious flick from an Edwards centre before COOPER completed the scoring with arguably the goal of the game, his left-foot curler nestling in the top corner from the edge of the box.