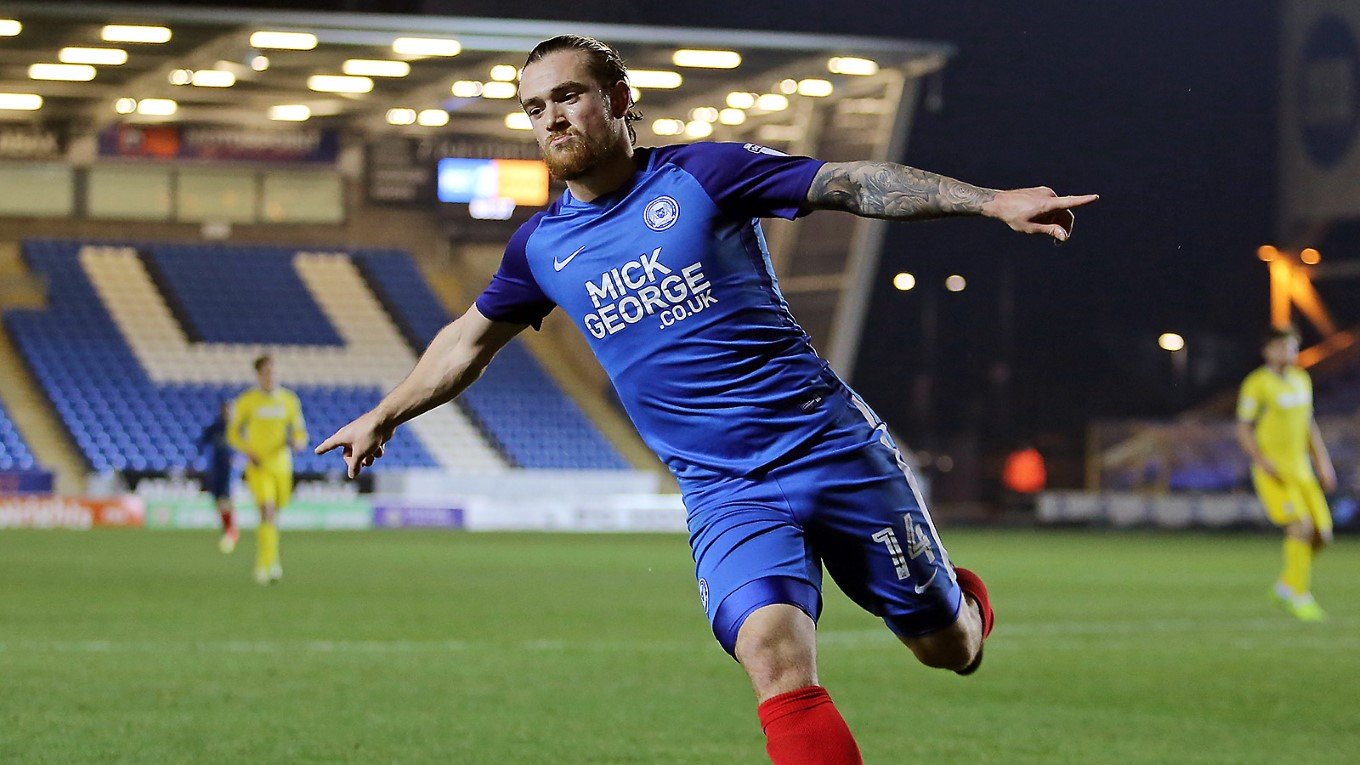 Posh striker has completed the formalities and is now a Derby County player.

Peterborough United striker Jack Marriott has completed his move to Sky Bet Championship side Derby County for an undisclosed fee, penning a three-year contract with the Rams after passing a medical on Wednesday and agreeing personal terms.

The 23-year-old, who joined Posh from Luton Town in the summer of 2017, scored 33 goals last season and won the League One Golden Boot. Marriott will link up with one-time Posh loanee George Thorne at Pride Park and could make his debut this weekend for Frank Lampard’s men.

The football club would like to thank Jack for his efforts and wish him the best of luck at Derby County.