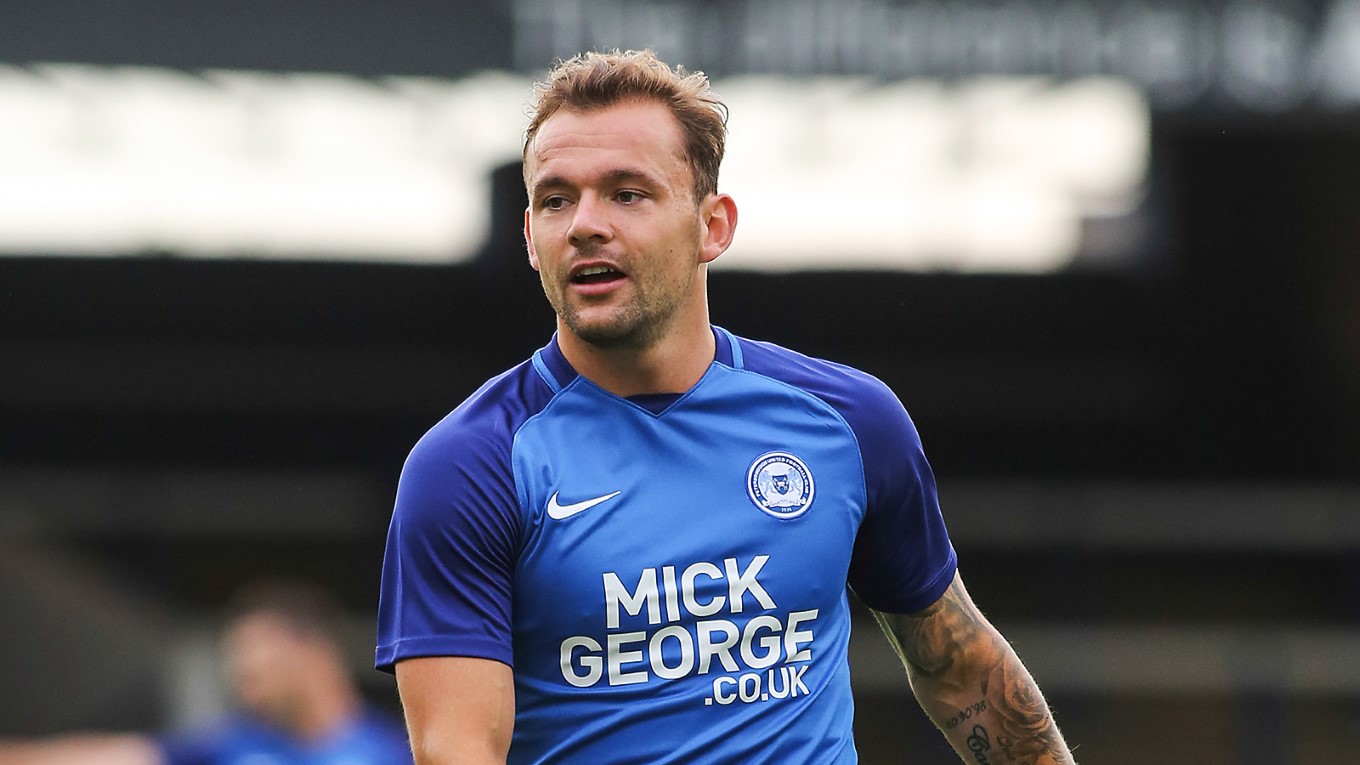 Lloyd did not link up with the Posh squad for their flight to Portugal to complete the formalities with Salford, who were promoted into the National Conference last season.

Lloyd moved to Posh from Stockport County and scored 13 goals in 41 appearances last season. We would like to thank Danny for his efforts on behalf of the football club and wish him well at Salford.