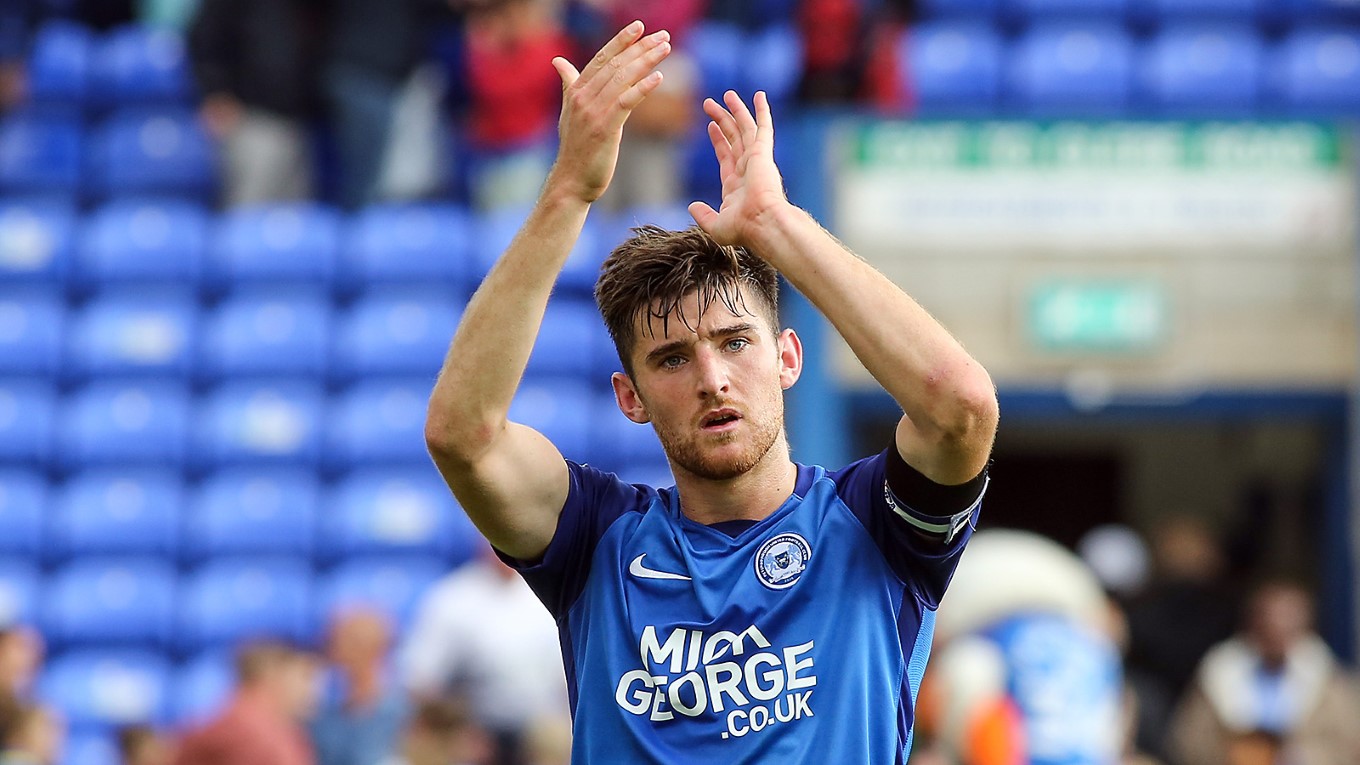 Defender makes move to Sky Bet League One side for an undisclosed fee.

Peterborough United central defender Jack Baldwin has this morning (Saturday) completed a move to fellow Sky Bet League One side Sunderland for an undisclosed fee, penning a two-year deal at the Stadium of Light.

Baldwin, who has completed the formalities and passed a medical in the North East, made 118 appearances for Posh during his four and a half year stay at the ABAX Stadium. He joined Posh from Hartlepool United where he had made just under 100 appearances.

During his stay at the club he was the captain and Community Champion and we would like to thank Jack for his efforts on and off the pitch and wish him the best of luck at Sunderland.