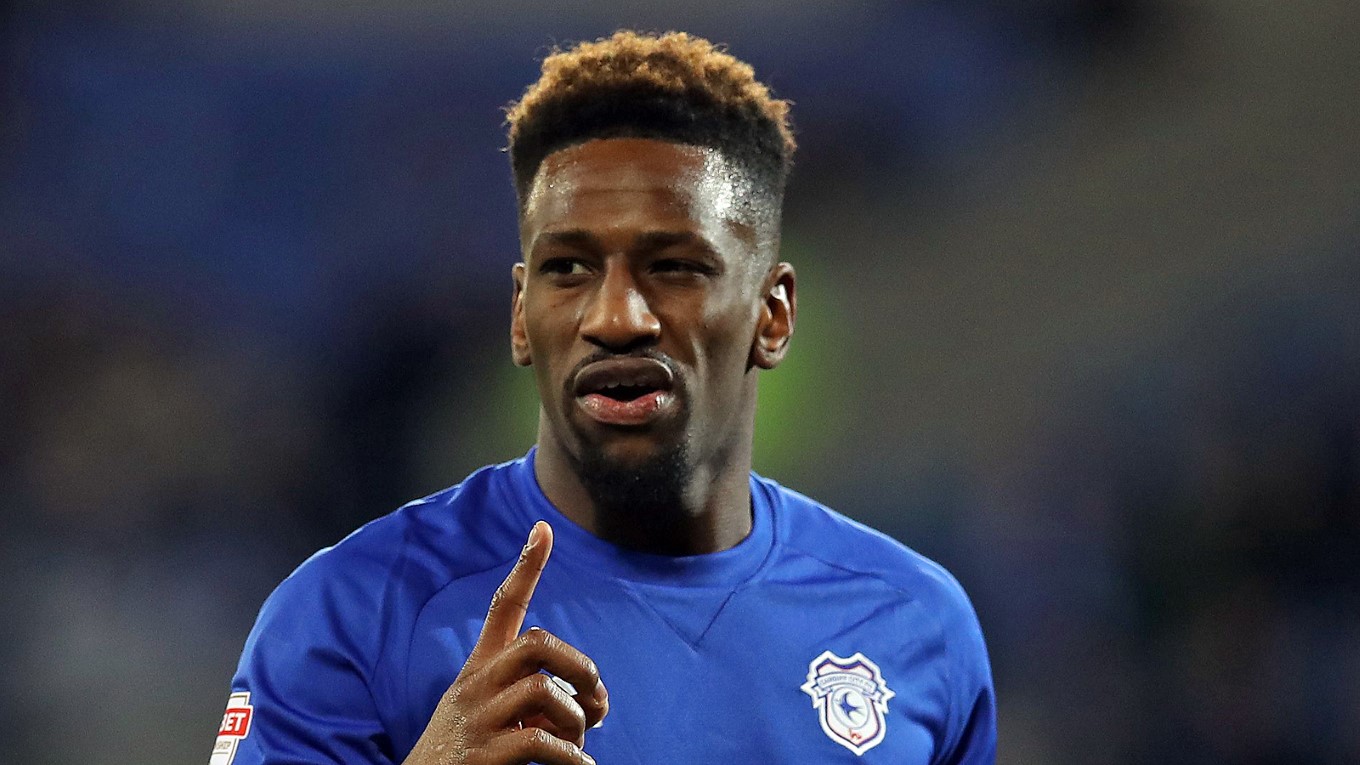 Posh beat the deadline to secure the signing of Omar Bogle from Cardiff City in a loan deal until the end of the season.

Peterborough United have beaten off competition from a host of other clubs and the deadline to secure the loan signing of highly-rated Cardiff City striker Omar Bogle subject to ratification from the Football Association and the Football League and securing international clearance.

The former England ‘C’ international has been in free-scoring form over the past few seasons after scoring a 62 goals in just over 100 appearances at Solihull Moors. That form led to a move to Grimsby Town where he bagged 32 goals in 68 appearances.

“If it hadn’t of been for our magnificent Club Secretary Liz Elsom, who worked a miracle to get this deal through on time, we wouldn’t have signed Omar. The paperwork took a while to complete and we managed to get it over the line with about two minutes to go. So well done Liz!. I would like to thank Neil Warnock for all of his help and assistance and wish him all the best at Cardiff in performing another miracle in getting Cardiff into the Premier League."

Manager Grant McCann said: “I have watched Omar closely since his time with Grimsby Town. He scored a lot of goals in League Two and in non-league and got his chance in the Championship. It is a great signing for this football club. I am delighted He is coming here to play and help us with our quest to get promoted.

“Enormous credit must go to the chairman, Barry and Liz for getting this deal over the line. They have worked extremely hard in making sure we got it over the line.”

We will have reaction from Omar on Thursday.