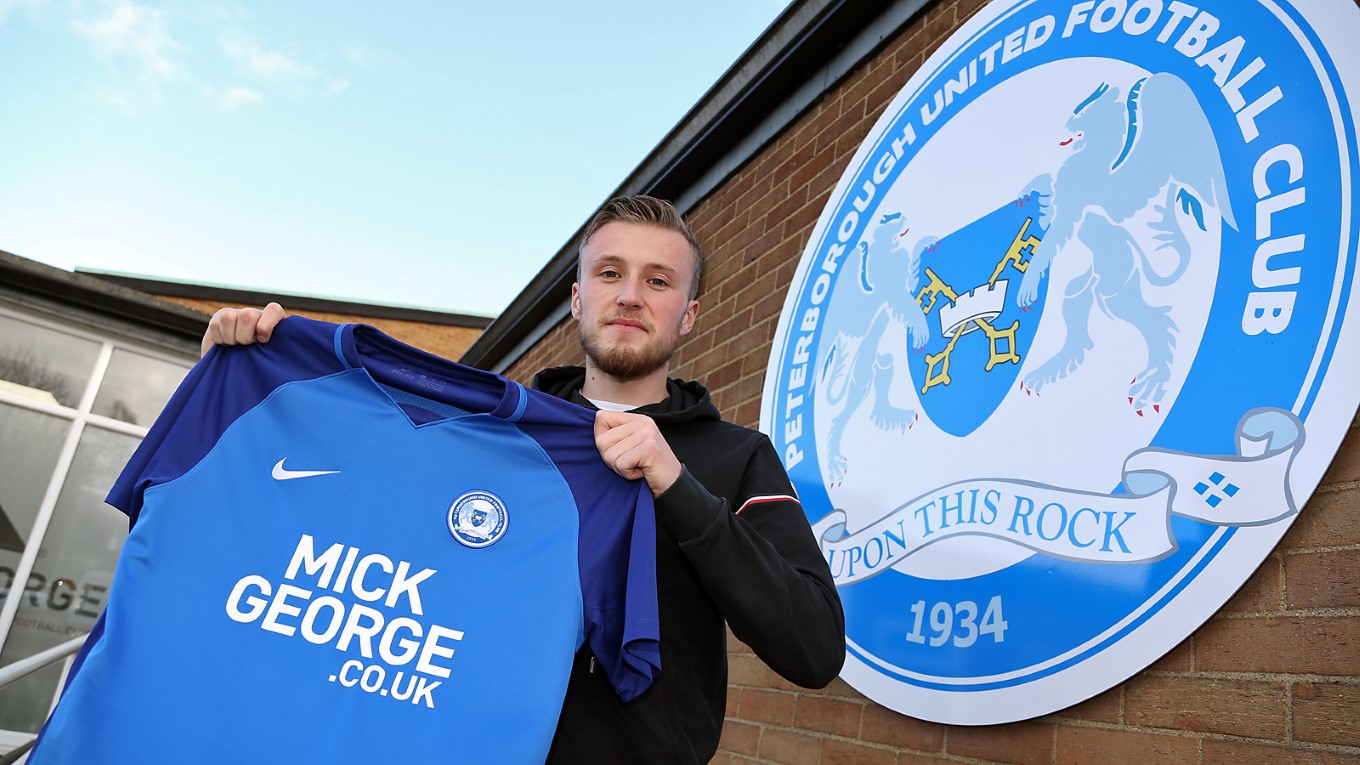 Posh secure the signing of George Cooper for an undisclosed fee from Crewe Alexandra.

Peterborough United have made their second signing of the January transfer window with the arrival of highly-rated Crewe Alexander midfielder George Cooper for an undisclosed fee with the 21-year-old penning a three-and-half year contract at the ABAX Stadium.

Cooper has made over 100 league appearances with the Railwaymen, and has scored 15 goals in all competitions. Cooper came through the famed Crewe Academy and has been linked with a host of clubs thanks to his excellent performances at Gresty Road.

Manager Grant McCann said: “It is a really good signing for this football club. He can play in a number of different positions. An attacking midfield player is something that we have been looking for and I am delighted to get him.

“He has set a lot of goals up for team-mates at Crewe over the last few years and gives us more competition for places in that area of the pitch. He has had a good grounding at Crewe, can play with both feet, can score goals and is a really good addition for us.”

Cooper is the second biggest assist maker in the EFL - just behind Marcus Maddison.

Cooper goes straight into the squad for Saturday’s Sky Bet League One fixture with Oldham Athletic at the ABAX Stadium (3pm). Tickets are available for the game at www.theposhtickets.com, via the Ticketmaster hotline 0844 847 1934 (calls ost 7ppm plus your network access fee) and in person at the ABAX Stadium Box Office.