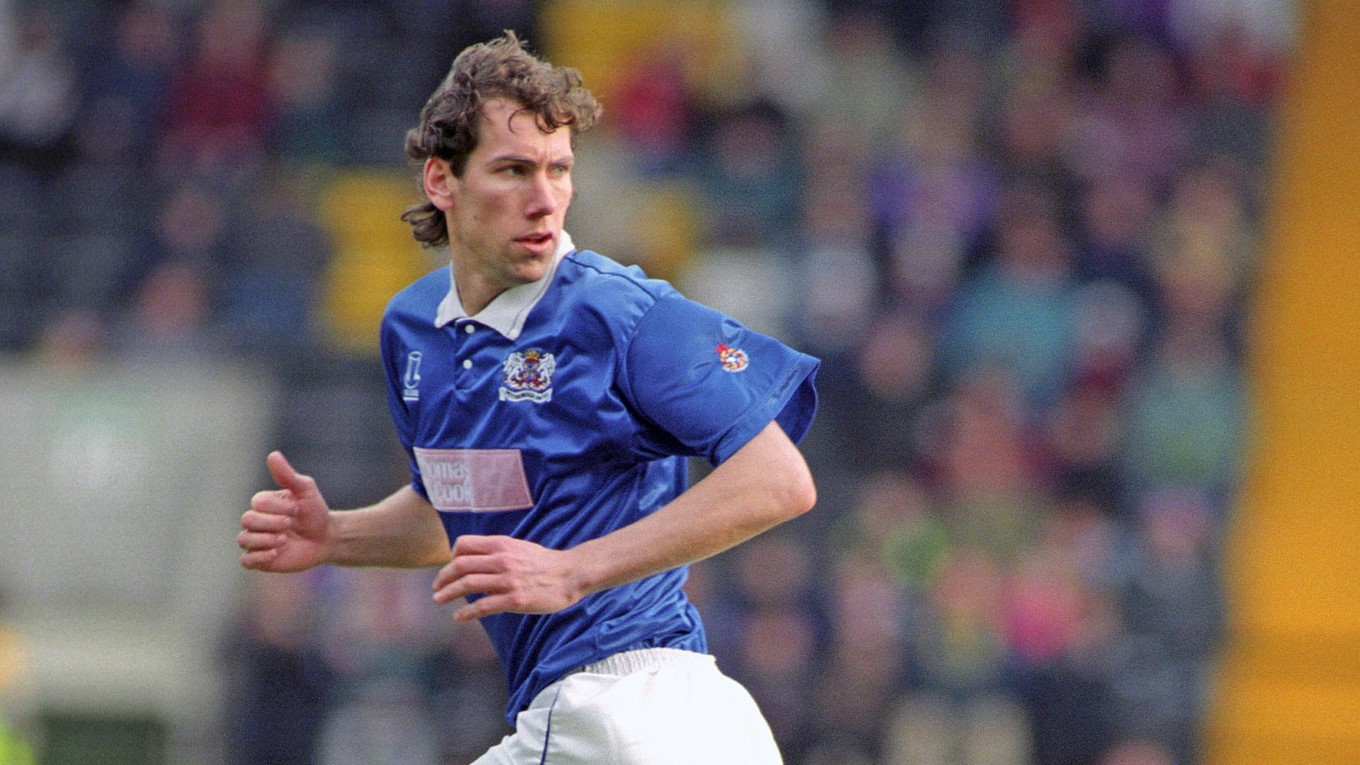 Peterborough United are saddened to learn of the passing of former player John McGlashan at the age of 50 following a battle with illness. McGlashan made 51 appearances at the start of the 1990s for Posh, scoring five goals.

Club Historian Peter Lane said: “John signed for Posh in January 1993 as a midfield player from Millwall.  He played from 1993 and joined Rotherham United in November 1994. He made a total of 51 appearances (plus three as substitute) and scored five goals. I remember John as possibly being one of the tallest players the Club has ever had. Our condolences go to John's family and friends.”

The club were also saddened to hear of the death of another former player, Nigel Sims. “I was sad to hear of the passing of former Posh goalkeeper Nigel Sims, who passed away on 6th January 2018; ironically the day Posh beat Villa. Nigel made his name at Villa Park where he played from 1955-63 making 264 appearances, he also helped Villa to win the FA Cup in 1957 against Manchester United. Nigel moved to London Road in 1965 playing just this one season, making 19 appearances.  Our condolences go to his family and friends,” Lane added.