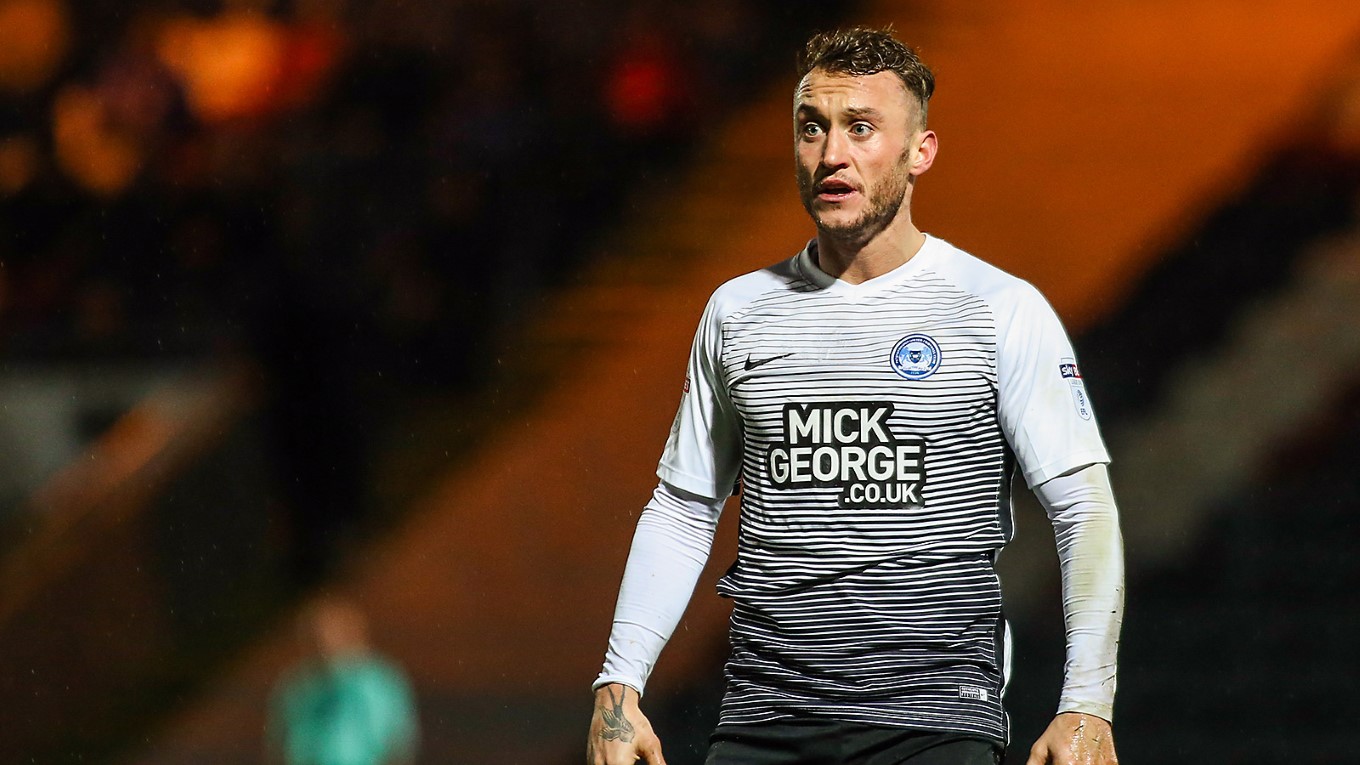 Peterborough United front man Ricky Miller has joined Sky Bet League Two promotion-chasers Mansfield Town in a loan deal until the end of the current campaign with a view to a permanent move in the summer.

Miller, who joined Posh from Dover Athletic after finishing top scorer in the National League, has failed to score during his time at the ABAX Stadium. He has been linked with a host of clubs in the Football League, but Mansfield have secured the signature of the 28-year-old.

Manager Grant McCann said: “Ricky had a number of different options and has chosen Mansfield. It is a good opportunity for him to go and get his career back on track. He found it difficult here being banned for the first seven games of the season and the form of Jack Marriott, Junior Morias and Danny Lloyd made it hard for him to force his way into the starting line-up. This is a move that benefits everyone.”