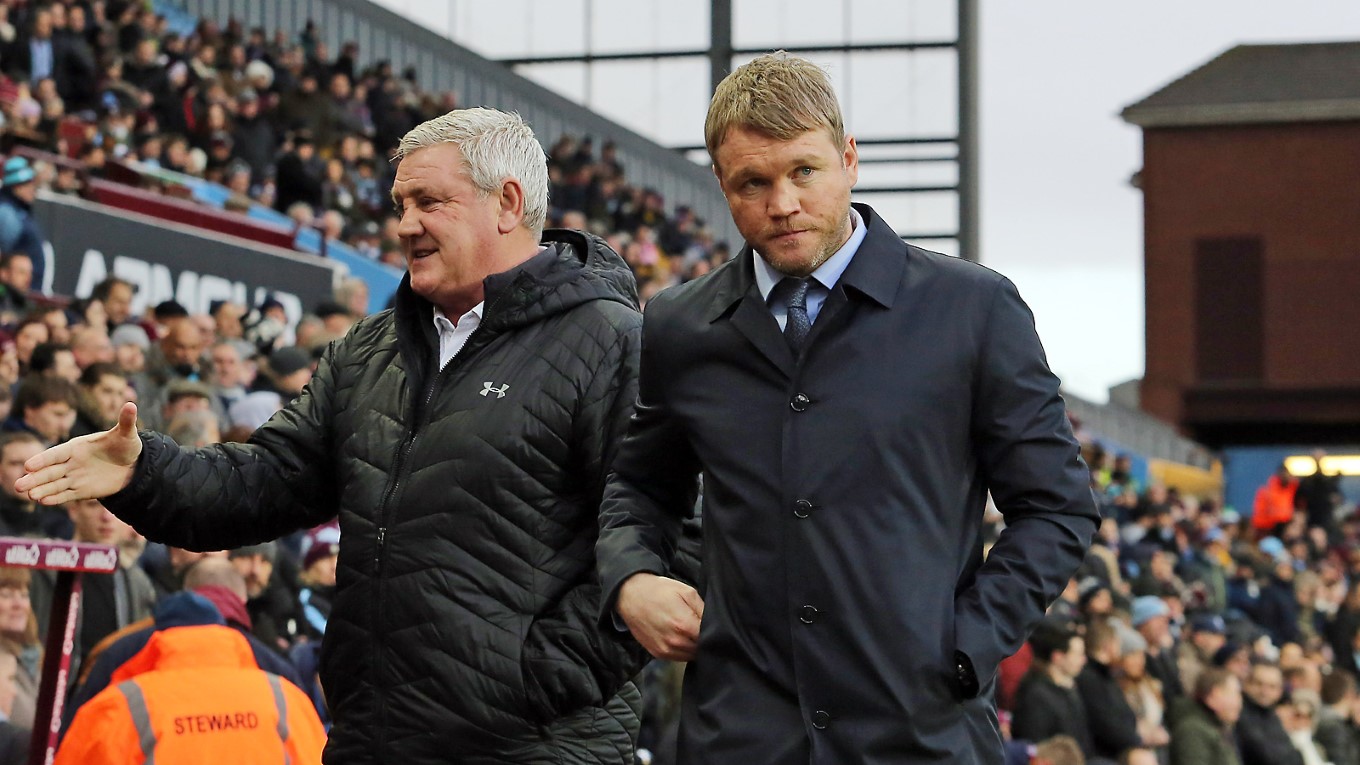 Grant McCann understandably delighted with his side's performance against Aston Villa in the Emirates FA Cup.

Peterborough United boss Grant McCann was full of praise for his side after they came from behind to beat Sky Bet Championship side Aston Villa 3-1 at Villa Park, the first time for over 10 years that Posh had knocked out higher league opposition in a cup competition.

After falling behind early to Steve Bruce’s men, Posh continued to dominate and finally got their rewards in the second half with a brace of goals from Jack Marriott and a towering header from Ryan Tafazolli, which appeared to take a nick off a defender (Junior Morias was quick to claim it afterwards).

“I am extremely proud of each and every one of my players today. They were all superb. We had to show a bit of character to come back from 1-0 down because a lot of clubs could have gone under against Championship opposition, but we continued to play our football and continued to create chances.

“I said afterwards that Jack Marriott deserved enormous praise because he missed a few chances in that first half, but he didn’t let his head drop, he kept working hard, getting into the positions and he deserved the goals that he scored. I said at half-time to the lads that it would be great to score in front of the Posh fans and they obliged.

“The supporters were first class. I was reading on social media this morning about how they were catching trains, jumping on buses and dealing with diversions on the motorway to get here to support us and I am pleased we can send them home happy. We need them at Luton now because that is a big game for us in the Checkatrade Trophy on Tuesday night.

“I am not too concerned who we get in the next round. It would be great to be at home so our fans can see us at the ABAX Stadium. I should think I will be watching the draw at home.” When asked if he fancied Manchester City in the next round, McCann replied; “Only if we can have 15 players on the pitch.”

The draw for the fourth round will take place at 7pm on Monday evening live on BBC Two and BT Sport. Posh are number six in the draw.