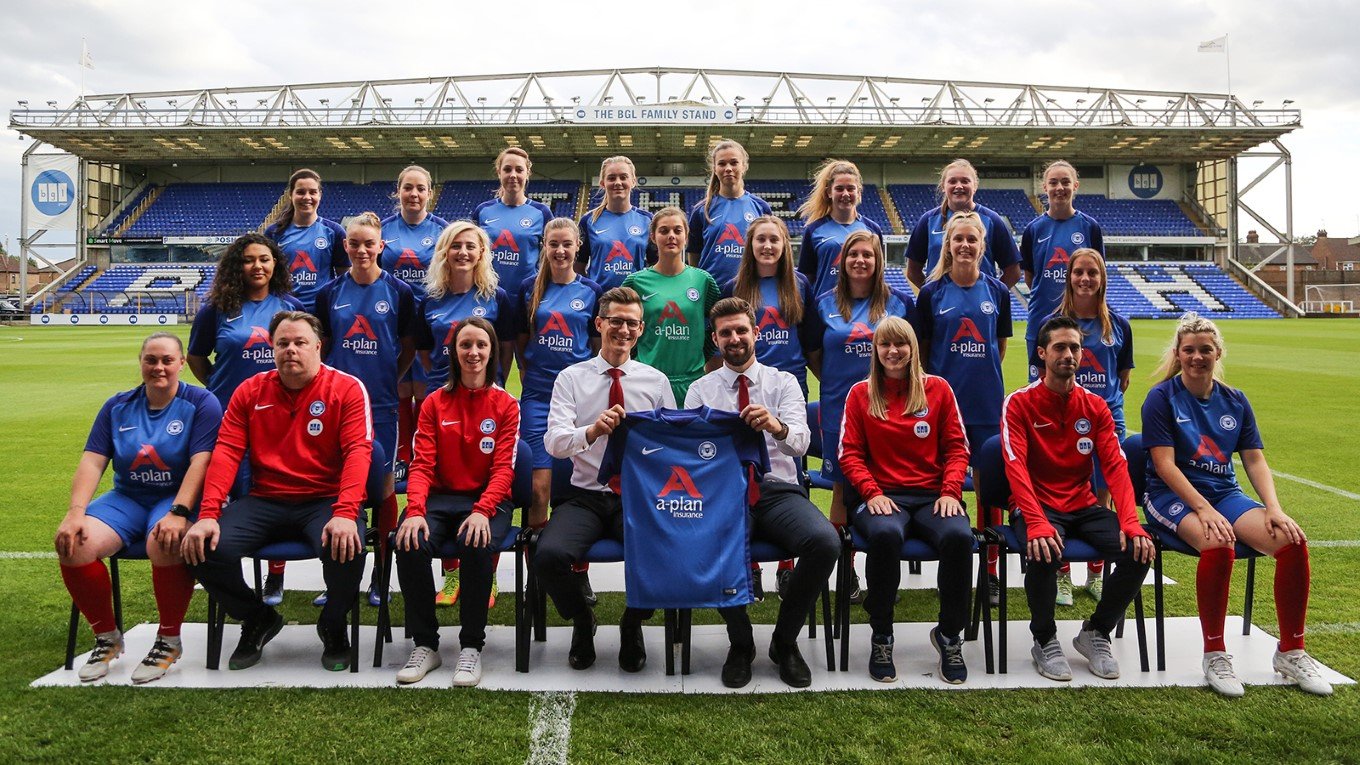 Peterborough United Ladies have moved level on points with rivals Northampton Town in second place thanks to a convincing 7-2 win away against Loughborough Foxes Vixens. Posh took an early lead through Jeorgia Carr after a fine run down the left and a driven shot which thundered in off the inside of the post.

Posh were pegged back shortly after they took the lead after a long range effort from Loughborough dipped in underneath the bar.  Posh continued to probe and midfielder Jenna Lusk struck the woodwork twice in a matter of minutes, much to the relief of Loughborough.

Jess Driscoll restored the lead however with a coolly converted effort after 25 minutes. Posh skipper and top goalscorer Keir Perkins made it 3-1 on 32 minutes, with a well driven strike across the Loughborough goalkeeper.

Credit to Loughborough who got almost immediately responded after a mix up at the back for Posh led to an opportunity which they converted to make it 3-2. Posh continued to create chance though and Perkins latched onto a ball over the top from Lusk, rounded the oncoming keeper and calmly slotted the ball into the net to give Posh a 4-2 lead at half time.

In the second half, Posh were much more dominant and assured across the pitch. Driscoll notched her second of the afternoon on the hour mark and Carr secured her brace on 62 minutes. Driscoll completed her hat-trick and all three points for Posh with another great run and finish five minutes before time.

With nine league games to go, Posh sit in third only on goal difference behind Northampton Town. Oadby are currently three points clear at the top of the league.