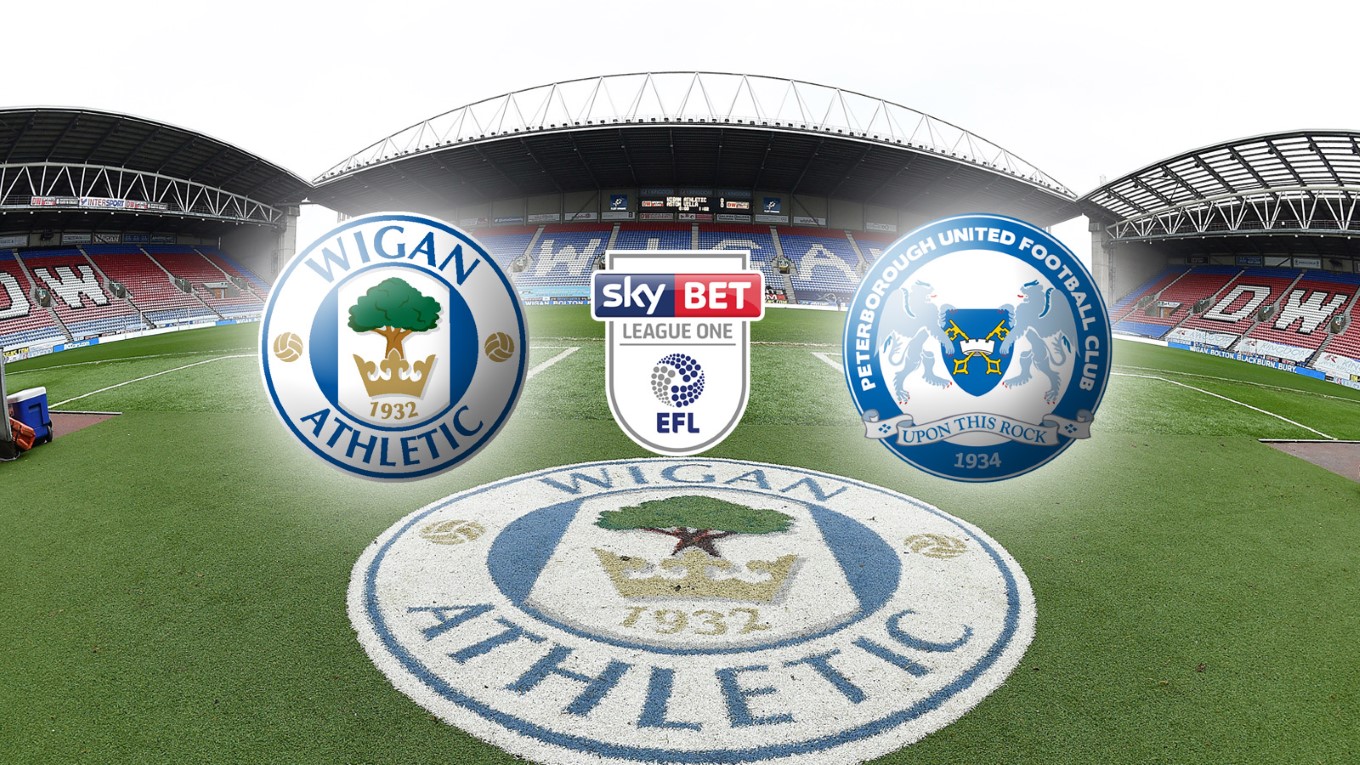 A look ahead to Saturday's trip to promotion contenders Wigan Athletic.

Peterborough United make the journey north to the DW Stadium to face Sky Bet League One promotion favourites Wigan Athletic on Saturday (3pm) as manager Grant McCann looks to close the gap on the play-off positions in the table.

The Latics have only lost three times in the league this season – one of those losses came at the ABAX Stadium when two goals from Junior Morias earned a superb 3-2 victory in one of the games of the season.

Posh go into the game on the back of two cup victories, a 3-1 success at Aston Villa in the Emirates FA Cup and a penalty shoot-out triumph over Luton Town in the third round of the Checkatrade Trophy on Tuesday evening.

Posh welcome back midfielder Chris Forrester from suspension and he will go straight back into the squad after missing the Checkatrade Trophy win over Luton. Gwion Edwards underwent a successful ankle operation earlier in the week, but will be side-lined for up to three months. Leo Da Silva Lopes is a doubt with a hamstring injury but Jack Marriott has overcome a knock sustained in midweek.

Wigan have lost the services of two of their loan players in the last few days with striker Ivan Toney recalled by his parent club Newcastle United only to be then sent to Scunthorpe United. Leigh Evans was recalled by Wolverhampton Wanderers and promptly sold to Sheffield United.

“Wigan are the best side that we have played this season. They were very good in the first half of the game at the ABAX Stadium. We rallied in the second half and that was a great win. They have a lot of strength in their squad, but we are looking forward to the game. The squad are in a good place at the minute.”

Tickets are on sale at www.theposhtickets.com, via the Ticketmaster hotline 0844 847 1934 (calls cost 7ppm plus your network access fee) and in person at the ABAX Stadium Box Office until 3pm on Friday. At 9am on Friday, 260 tickets had been sold in advance.

The match referee is Eddie Ilderton .