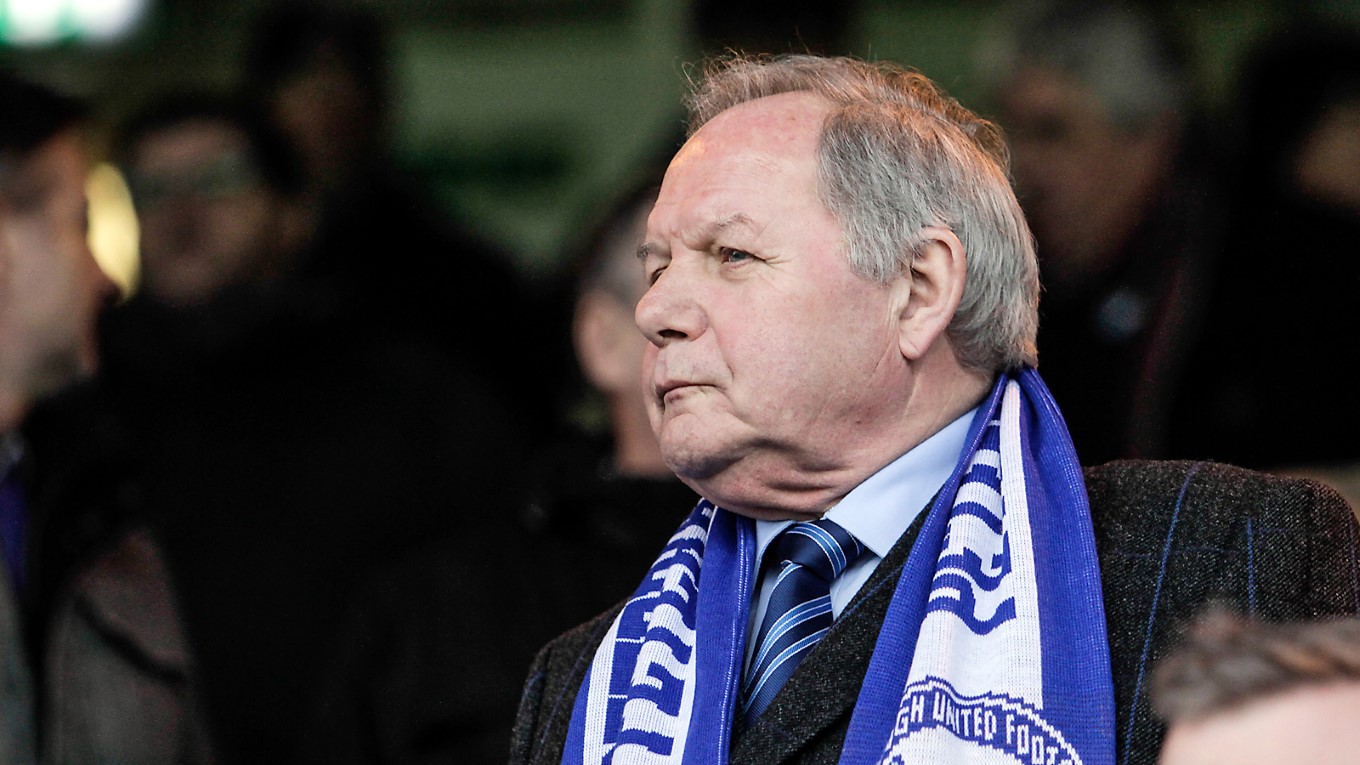 First and foremost I must apologise to Tony Xia, the owner of Aston Villa Football Club for questioning his ambition last week without knowing the full facts. Before the game on Saturday, I spent 30 minutes in the company of Steve Bruce who explained that his owner had put in £80 million in last two years at Villa.

As usual, I got the wrong end of the stick and I apologise to Mr Xia. I had read an article a few weeks ago where Steve Bruce was quoted as saying he wouldn’t have any funds in the transfer window and that he had to beg, steal and borrow from his mates in the Premier League. Steve explained that was down to the Financial Fair Play rules, which we all have to abide by.

I wrongly took that as the Villa owner and board were not backing Steve. Anybody that puts £80 million into a football club and who signs the best captain in the land in John Terry, has certainly got the ambition followed by his passion and commitment. I should have got my facts right and I am sorry.

I thank the Aston Villa supporters too for their sportsmanship in clapping our players off the pitch and the wonderful comments we received after the game. Now, I urge all of the Villa fans to stay united and get behind Steve and the players and I am sure you will reach your goal of Premier League football.

It was a marvellous occasion for us and it was great to meet my old mate Doug Ellis in the boardroom. He is 94 years-old now but he was still there supporting his beloved Villa. It was also great to catch up with Brian Little and I wish Mr Xia, Steve and his team, all the best in their attempt to return to the Premier League.

In conclusion, I would like to thank our manager Grant McCann, who went to Villa Park, as I suggested he would, and played attacking football and he should be very proud of each and every one of his players. I would also like to thank the magnificent Posh fans, nearly 5,000 of them, who cheered the team on from start to finish – they certainly responded and did you all proud.