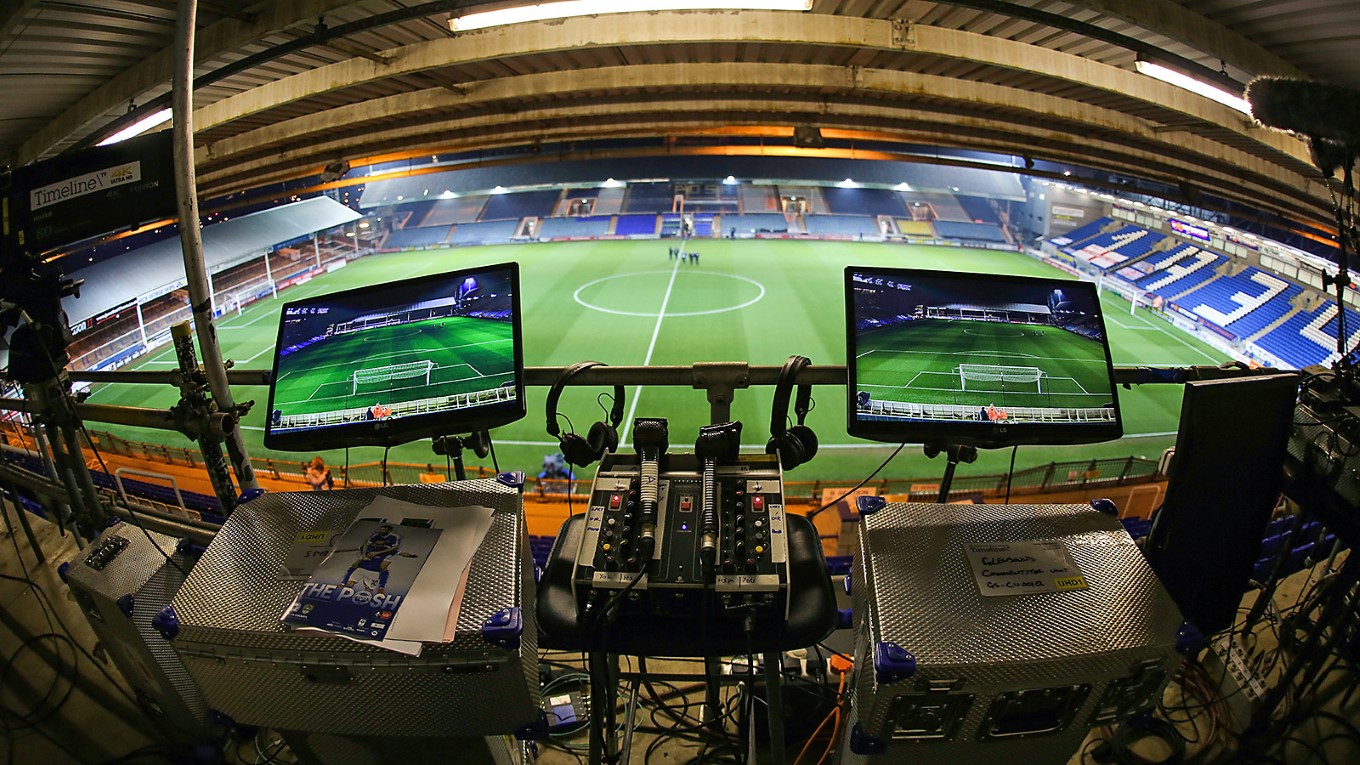 Emirates FA Cup Fourth Round Tie To Be Televised

Peterborough United’s Emirates FA Cup Fourth Round tie against either Leicester City or Fleetwood Town at the ABAX Stadium will be shown live on BT Sport 2 on Saturday 27th January 2018 with a 12:30pm kick-off.

Posh reached the Fourth Round after defeating Championship side Aston Villa 3-1 at Villa Park, while Fleetwood and Leicester finished 0-0 at Highbury Stadium.

Full ticket details for the fourth round tie at the ABAX Stadium will be released in due course.