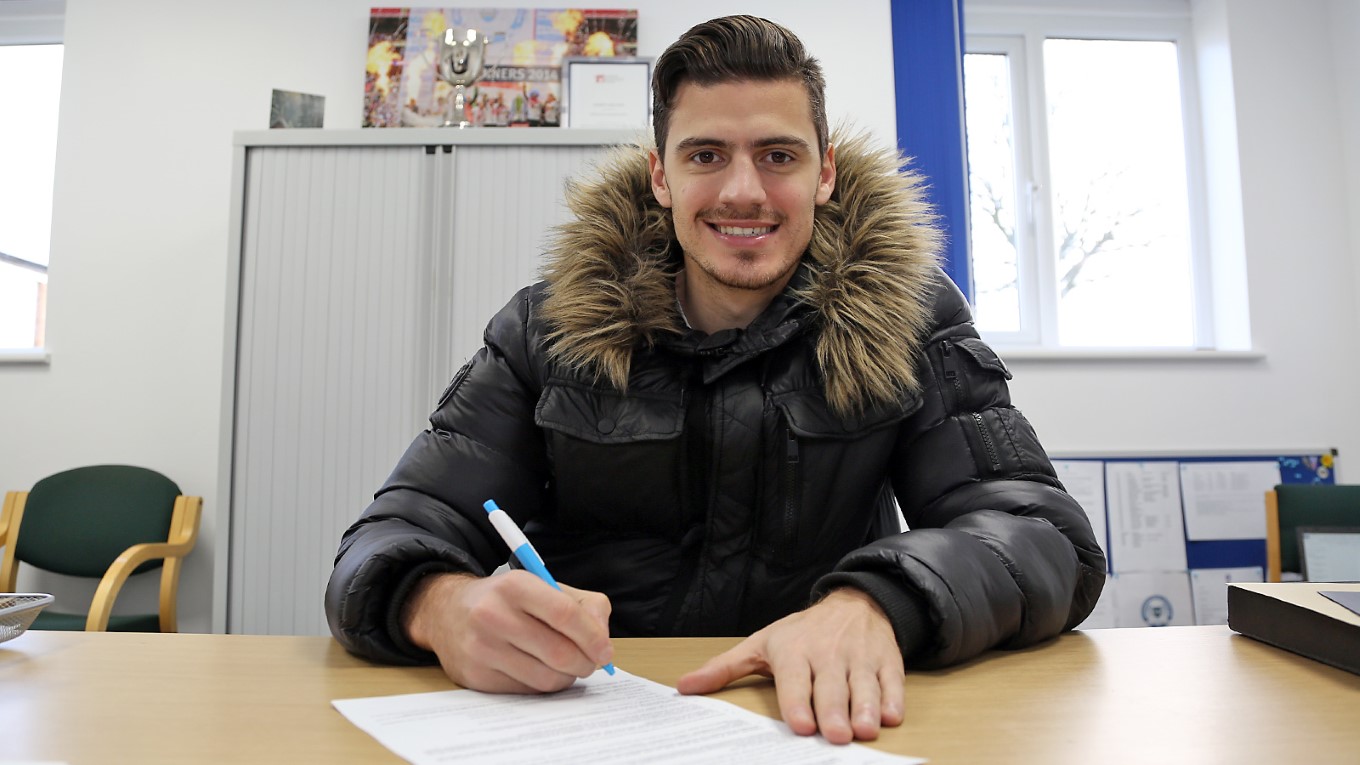 Deal done to extend Jonathan Bond's loan until the end of the season.

Peterborough United are pleased to confirm that goalkeeper Jonathan Bond’s loan from Sky Bet Championship side Reading has been extended until the end of the season with the former Watford shot-stopper delighted to remain at the ABAX Stadium.

The 24-year-old has made 27 appearances in all competitions so far for Posh, helping the club to the fringes of the play-off positions at the turn of the year. The former Watford goalkeeper is out of contract at the end of the season at the Royals.

Bond said: “I am happy that everything has been sorted out and I can now concentrate on helping this club reach its targets. I always wanted to stay, I made that clear and I am really pleased that it is done. I have played a lot of games this season and that is always important when you make a loan move.

Manager Grant McCann said: “I am really pleased that we have been able to extend the deal until the end of the season. We have good strength in that department and the competition is fierce. He has made some top saves and very important saves to win us games.”

Meanwhile fellow goalkeeper Josh Tibbetts has extended his loan with non-league Royston Town for another month. The young shot-stopper has excelled during his short stint with the club and is benefitting from regular first team football.