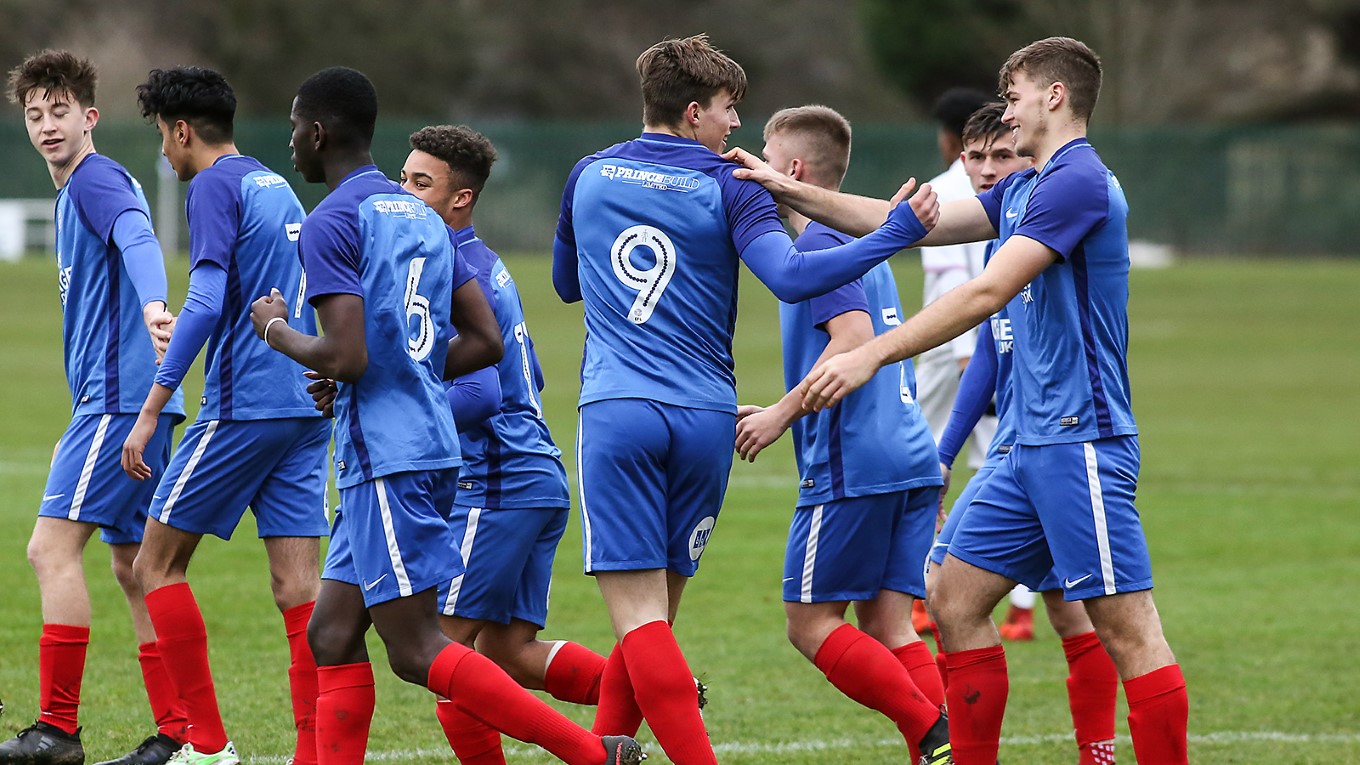 Josh Davison on target again in comfortable victory for Posh under 18.

The Peterborough United under 18s began the new Merit League (2) with a well-deserved 3-1 success over Barnet taking their form since the turn of the year to five victories, one draw and one defeat from the seven matches played.

Striker Josh Davison continued his wonderful season in front of goal with another strike, taking his tally to 17 for the season as the Bees were stung by two second half goals. Posh, who included several of their under 16 squad for the game, were always in control and could and perhaps should have added to their tally.

Davison was joined on the score-sheet by two substitutes with Jack Gurney and Oli Shackleton finding the back of the net. Gurney was an early replacement for Andrea Borg who was forced off after just five minutes due to a facial injury.

On Saturday, Posh make the long trip to Yeovil Town and still have a David Joyce Cup semi-final to look forward to against Peterborough Sports on 22nd February (7.30pm) with the tie to be played at their Lincoln Road base.