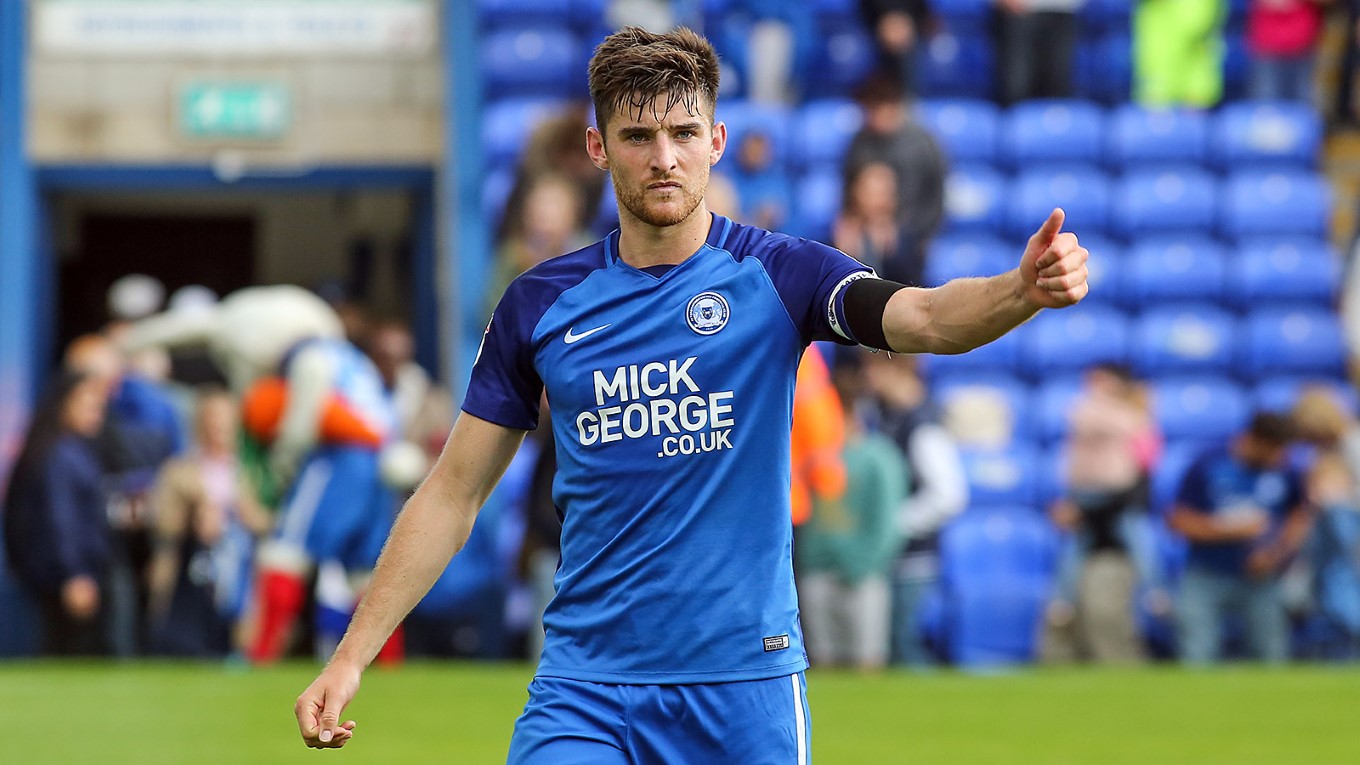 Reserves Fight Back To Beat Stags

Club captain Jack Baldwin on the score-sheet as the Posh second string secure away win.

The Peterborough United reserve team came from behind to record a 3-2 victory at Mansfield Town on Tuesday afternoon in a behind closed doors friendly with striker Junior Morias continuing his recent good form in front of goal by scoring one of the goals.

The Posh side showed excellent character to bounce back from a 2-0 deficit to secure the win with defender Jack Baldwin and attacking midfielder Danny Lloyd also on the score-sheet against the Stags.

Manager Grant McCann said: “It was a very good second half performance. We were unfortunate to be behind in the game, but the lads showed good character to come back and win the game. The young professionals and the experienced players dug in and we thoroughly deserved to win the fixture.”