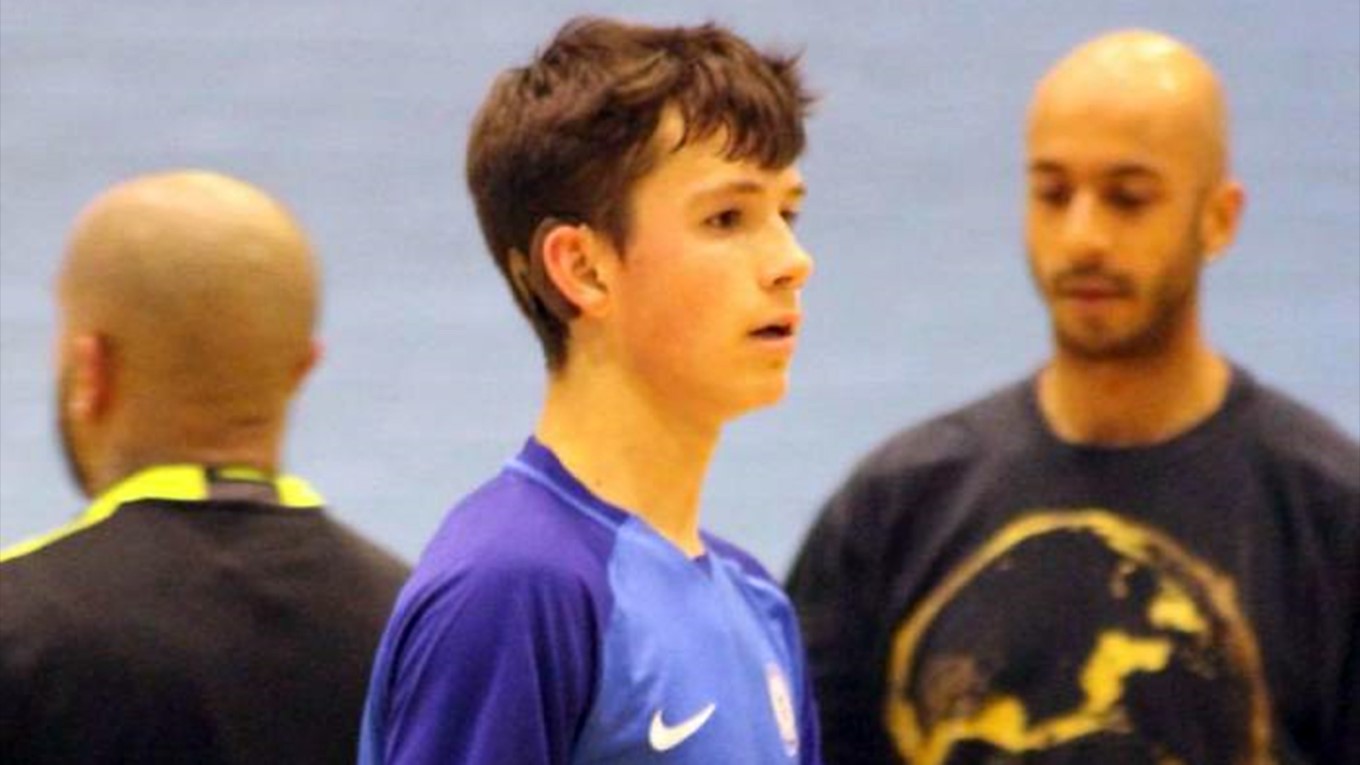 Posh Deaf forward Will Palmer has been selected for both England U21 futsal squad and the mens 11-a-side teams in deaf football.

Palmer, who has been with Posh deaf since it was established in 2012 as an 11-year old, also plays for Peterborough Northern Star’s Under 16’s team. He’s been involved with the FA’s talent camp for 2-years in preparation for selection to the squads.

He’s been selected for the England men’s 11-a-side squad ahead of their European Championships Qualifier against the Czech Republic in April.