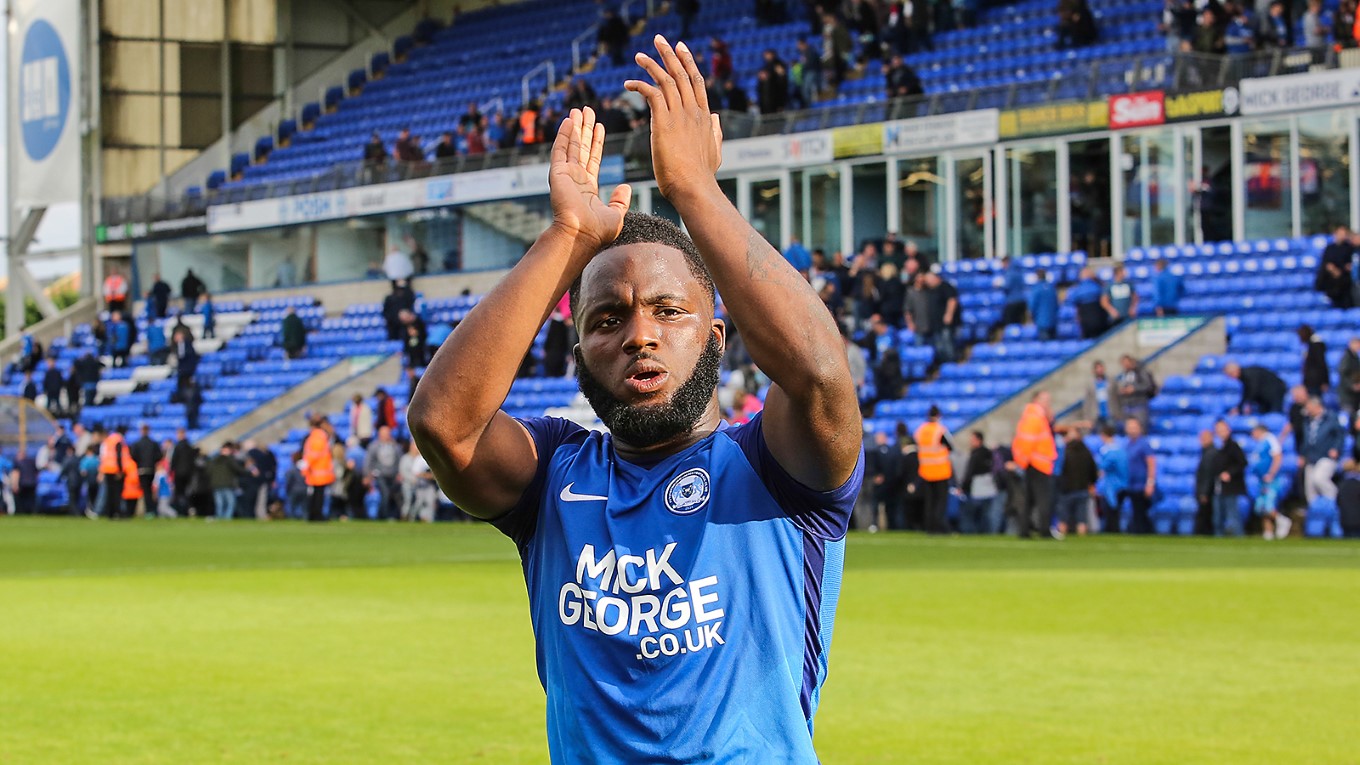 Morias On Target In Reserve Victory

Plenty of action at a windswept Mick George Training Ground as Posh reserves battle to victory.

The Peterborough United reserve team chalked up a 4-2 victory over their AFC Wimbledon counterparts at a blustery Mick George Training Academy on Tuesday afternoon with striker Junior Morias among those players to get their name on the score-sheet.

With a strong wind in their faces in the first period, Posh played some excellent football from the first whistle and deservedly took the lead through a set-piece, Danny Lloyd’s fine corner powered home at the near post by Sam Cartwright via the inside of the post.

Morias netted the second with a well-taken finish from around 10-yards and there were further chances with Idris Kanu and Jermaine Anderson going close. AFC Wimbledon responded well in the final part of the first half and got themselves level with two low finishes, one from 12-yards and one a header from a corner kick.

Posh re-took the lead on the hour mark and it was a fine individual effort from Lloyd, who picked the ball up from deep, attacked the defenders and placed a ferocious left-foot shot past the keeper. Substitute Andrea Borg wrapped up with the win with a composed finish after good work from another fellow substitute Josh Davison.

Posh missed a penalty late on and saw a number of half chances go begging with goalkeeper Conor O’Malley showed excellent handling in difficult conditions and made a good stop at the feet of the attacker before the conclusion of the contest.