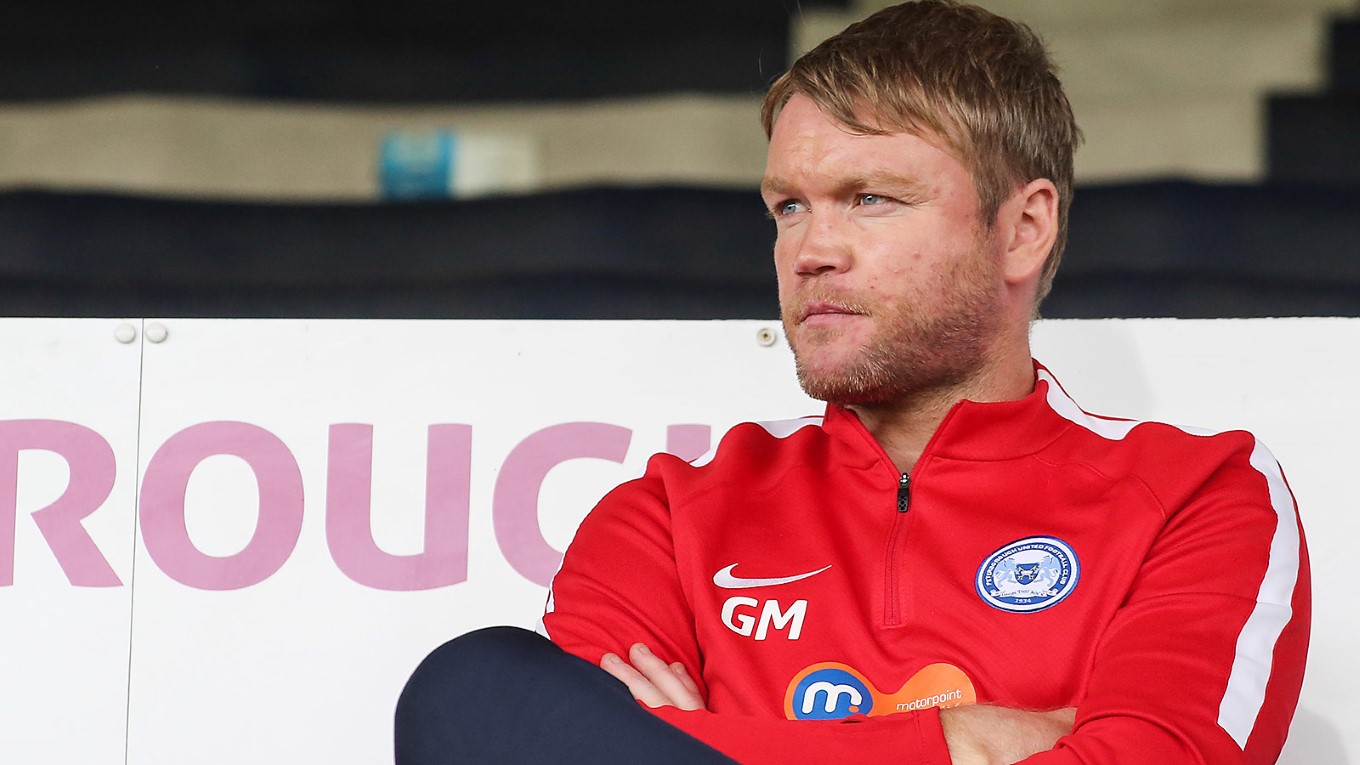 McCann Looks Ahead To ABAX Double-Header

Two home games in as many days for the Posh this weekend and boss Grant McCann wants maximum return.

Peterborough United manager Grant McCann believes the upcoming back to back home Sky Bet League One fixtures with AFC Wimbledon (Saturday) and Walsall (Tuesday night) at the ABAX Stadium will be vitally important to the club’s hopes of reaching the play-offs.

After three successive draws, two of which came on the road, Posh welcome Neal Ardley’s side to the ABAX this weekend before a Walsall side who have seen an upturn in form in recent weeks, which has included a big win over Doncaster Rovers, visit in mid-week.

McCann knows how important these games are: The next two at home are huge and they could make or break or season. If we get six points we will be right back in the mix. Away draws are usually good, but we are playing catch up now so we need wins. Every point has the potential to be precious for the rest of the season though.

“The draws could prove vital though when we start winning games and our aim is to start doing that on Saturday. We know that we have games in hand but we just need to focus on what the next game is and that is AFC Wimbledon,” McCann said.

Club captain Jack Baldwin echoed the sentiments of his boss and admitted ‘time is running out’, but has unwavering belief that the dressing room has the ability to put a run of victories together. Baldwin, who was excellent at Blackpool, is looking forward to back to back games at the ABAX Stadium.

We’re still confident,” Baldwin said. “Time is running out, but the talent and ability is there. We just have to get back to where we were at the start of the season when the work ethic was strong and we were winning games by a few goals. We have two home games coming up and we need to turn those draws into victories.”

Tickets for the home fixtures against AFC Wimbledon and Walsall are on sale at www.theposhtickets.com, via the Ticketmaster hotline 0844 847 1934 (calls cost 7ppm plus your network access fee) and in person at the ABAX Stadium.

Saturday’s game is a Category “B” fixture, which means cheaper admission.