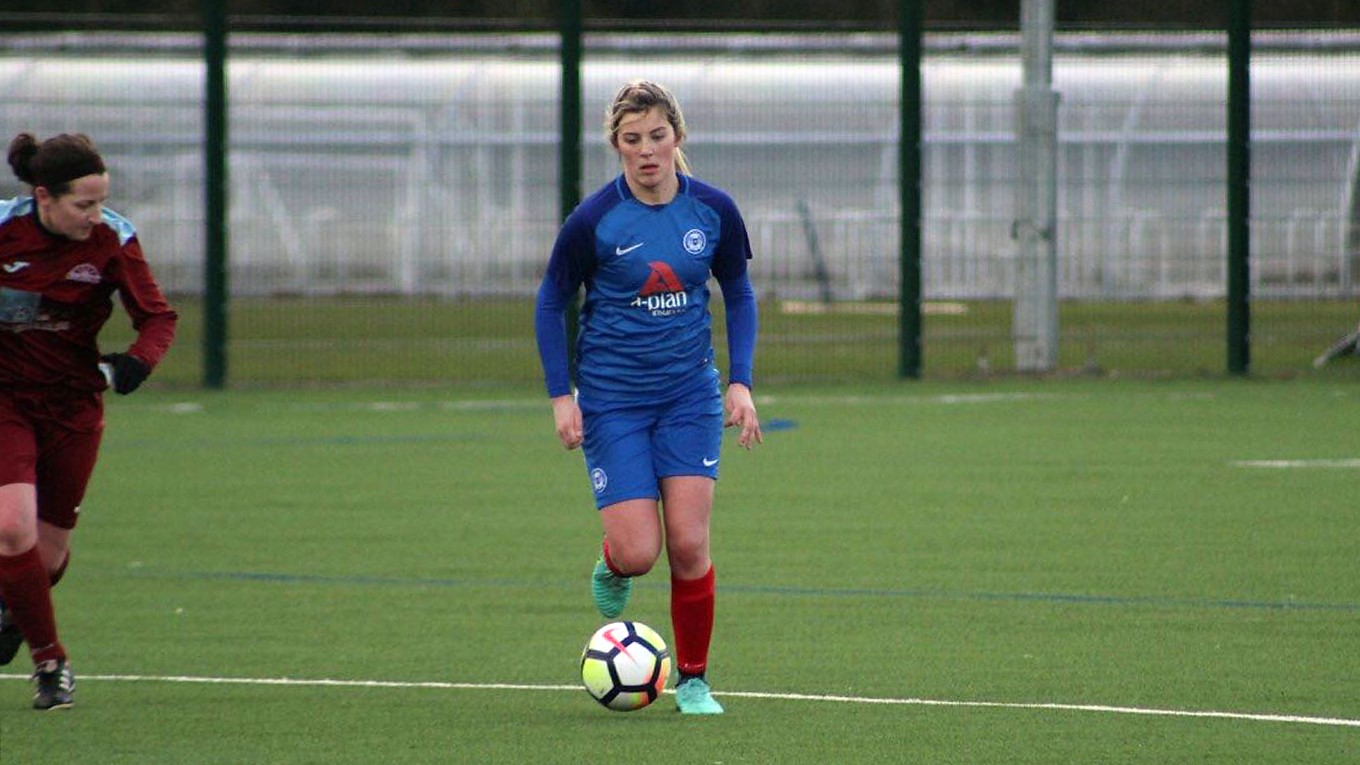 Peterborough United Ladies added three important points in their quest for promotion with a convincing 8-0 league win against Desford Ladies, on a wintery afternoon at the Mick George Training Academy.

Posh started the game brightly and went ahead after just three minutes with a close range finish from winger Emily Smith. Posh top goal scorer Keir Perkins double the lead ten minutes later with a neat finish. Ever present Jess Driscoll put Posh 3-0 up going into the break, with a pin point free kick from the edge of the box.

Posh started the second half in similar fashion to the first, Perkins scored her second of the game four minutes after the restart with another coolly converted finish passed a helpless Desford goalkeeper. Driscoll then fired in her second of the game making the score 5-0 after 54 minutes and Posh continued to dominate across the pitch.

Midfielder Amy Challis bagged her own second half brace and substitute Tash Applegate scored on her return to the squad from injury to wrap to the 8-0 win.