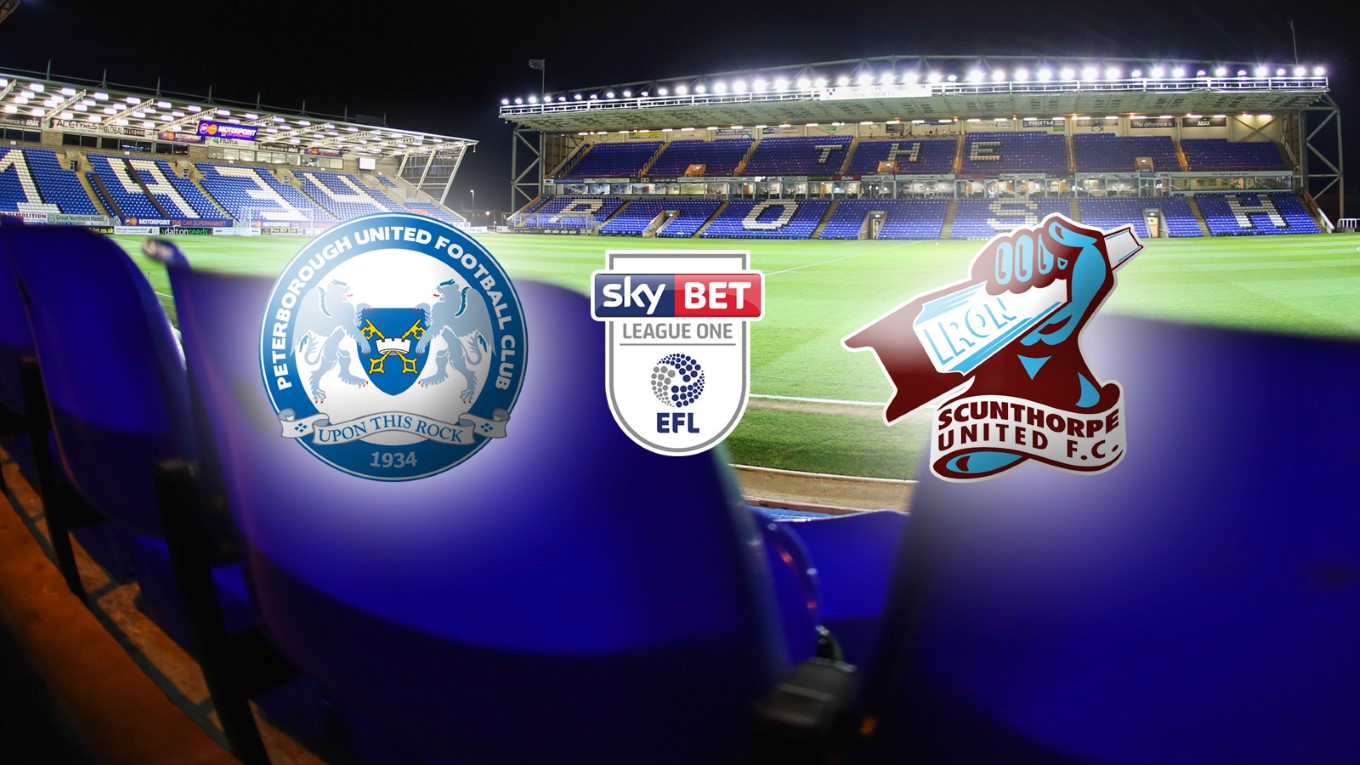 Posh host Scunthorpe United at the ABAX Stadium on Tuesday night in a vital League One clash.

Peterborough United are back in Sky Bet League One action on Tuesday evening with a home fixture against Scunthorpe United (3pm) as Grant McCann’s men look to build on an excellent away display at Gillingham on Saturday afternoon.

Danny Lloyd’s 12th goal of the season was cancelled out late on by the Gills but with two games in hand, Posh are still in a strong position in the league table. The Iron are in the play-off positions at present but suffered a 2-1 home defeat to another promotion rival at the weekend with Rotherham United claiming the points.

Posh are expected to welcome back Marcus Maddison for the clash with Scunthorpe. The winger missed the 1-1 draw with Gillingham due to a calf problem. Alex Penny (dislocated shoulder) and Gwion Edwards (ankle) are side-lined.

Hakeem Adelakun could come into the Iron starting line-up after replacing Neal Bishop on Saturday while Lee Novak is another possible starter – he came off the bench to score, replacing Tom Hopper in attack.

“Scunthorpe are a good side, they have been in and around the promotion picture ever since Graham Alexander took charge at Glanford Park. They are well coached, well drilled and will probably come here to attack, which may well suit us. Whatever they throw at us, we will be ready for them.”

Posh were beaten late on at Glanford Park after dominating for long spells. Danny Rose came on as a second half substitute in a 3-0 win over Scunthorpe back in 2009 at the ABAX Stadium.