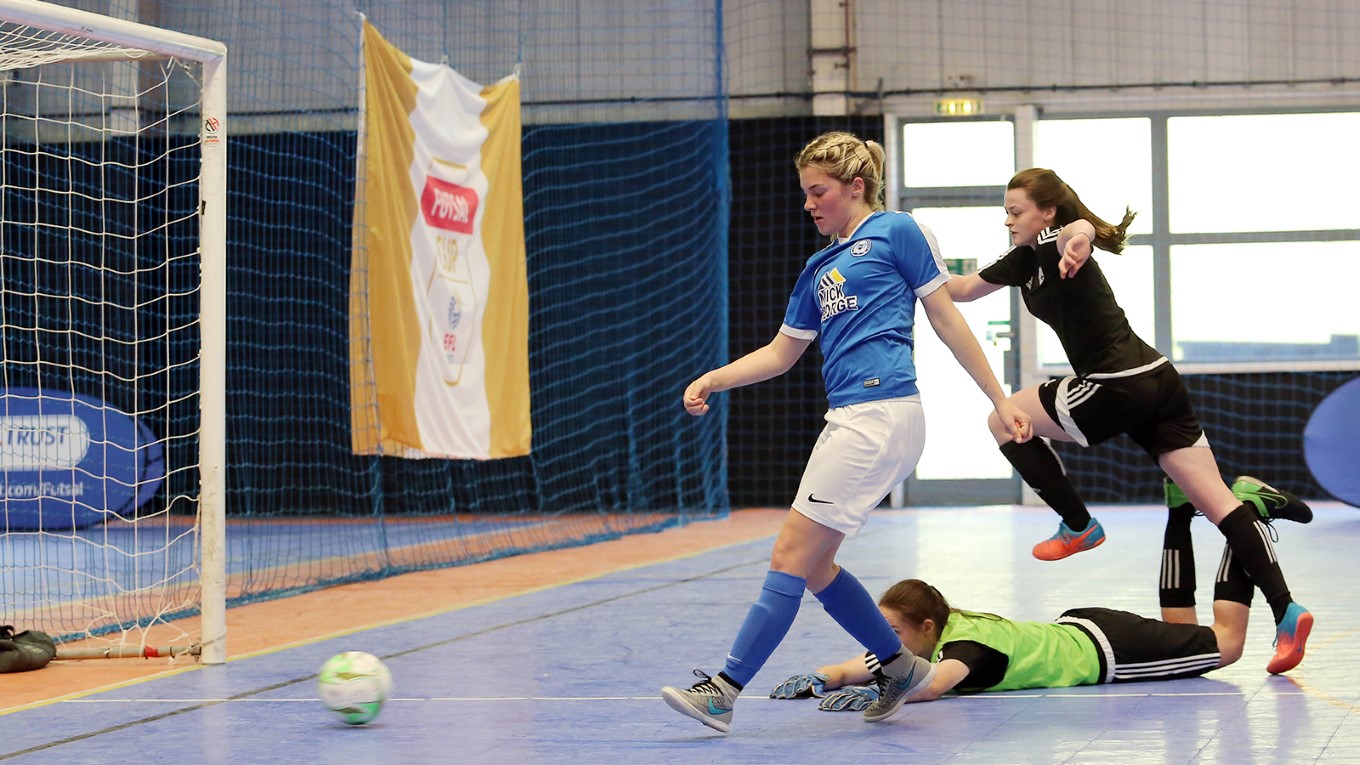 Trials being held for the new Posh Women Futsal Team, which is set to compete in the Women's FA National Futsal Super League, are being held.

Are you interested in Futsal? Want to test yourself at the highest level in the sport? Peterborough United are creating a new senior team (16+) to compete in the Women’s FA National Futsal Super League.

Offering the opportunity to play at the top level of the game, with potential for international recognition in the future this is an opportunity not to be missed. Weekly training with games played bi-weekly on a Saturday afternoon at a central venue (transport provided).

Trials are being held on Monday 12th and 26th March 2018 at Nene Park Academy. Please register your interest, along with position and playing experience to Jenna.lusk@theposh.com by Friday 9th March 2018.