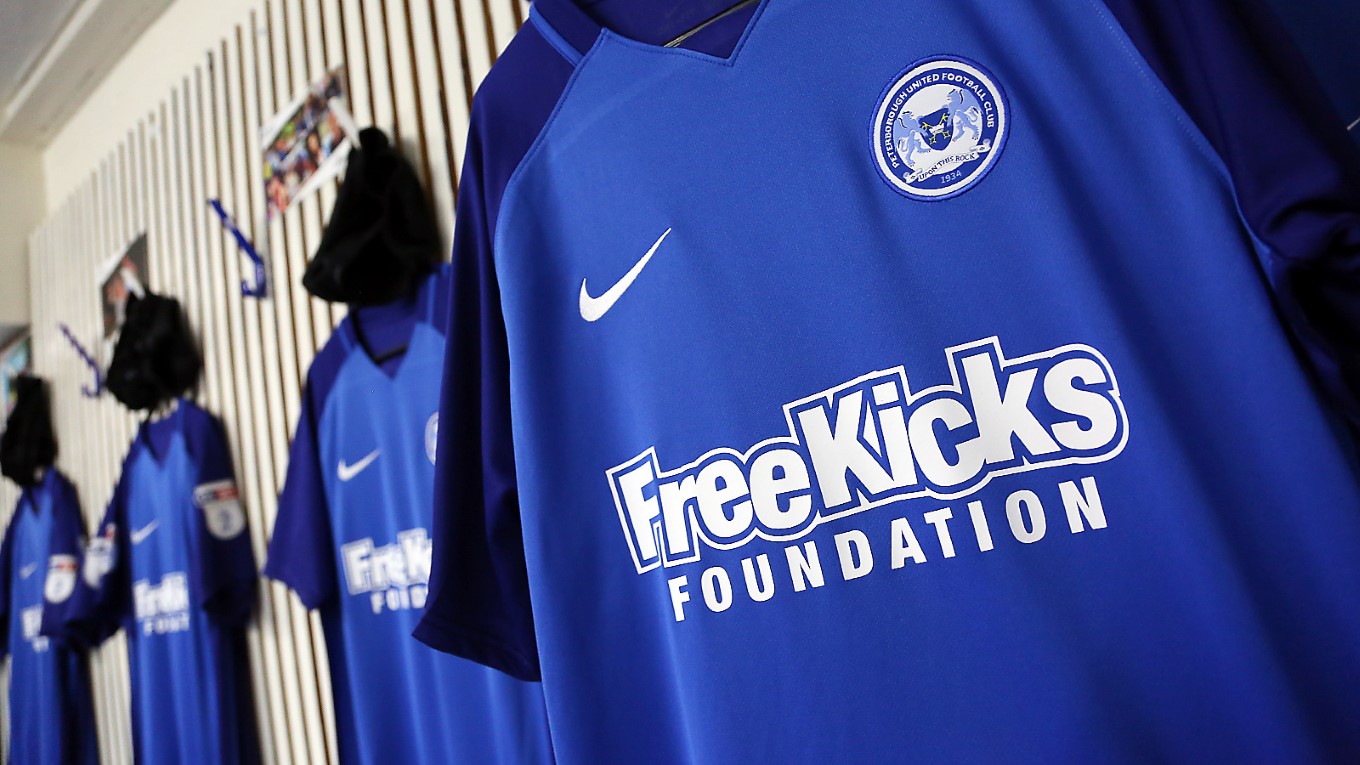 The Free Kicks Foundation will be hosting 'A Question of Posh' quiz afternoonn with former players set to attend.

On Sunday 25th March from 1pm, the Free Kicks Foundation will be holding their annual quiz, which this year will be even bigger and better than before. Held in the Caroline Hand Suite here at the ABAX Stadium, ‘A Question of Posh’ will not only feature the usual rounds of general knowledge questions but also special guest quizmasters that you will recognise.

Former Posh legends from the early MacAnthony era have been invited along to the event; names will be confirmed closer to the day but three of our charity ambassadors have already agreed to come along (subject to their current club commitments).

The afternoon, sponsored by Posh Fish and Chips, will also include a Q&A with the players and video compilations of their time at the club. Sam Edwards from BBC Radio Cambridgeshire will be our host with PISA chairman, Adi Mowles compering an auction of PUFC memorabilia.

The teams will be competing for the Andy Mills Trophy. Andy, who sadly passed away last November, was a regular participant and winner of previous quiz nights and it’s an honour to rename the trophy in his memory. Tickets will be priced at £15 for adults and will include a choice of fish, sausage or vegetarian option with chips. Children are welcome to attend, under 12s will be dmitted for £7.50 including food.