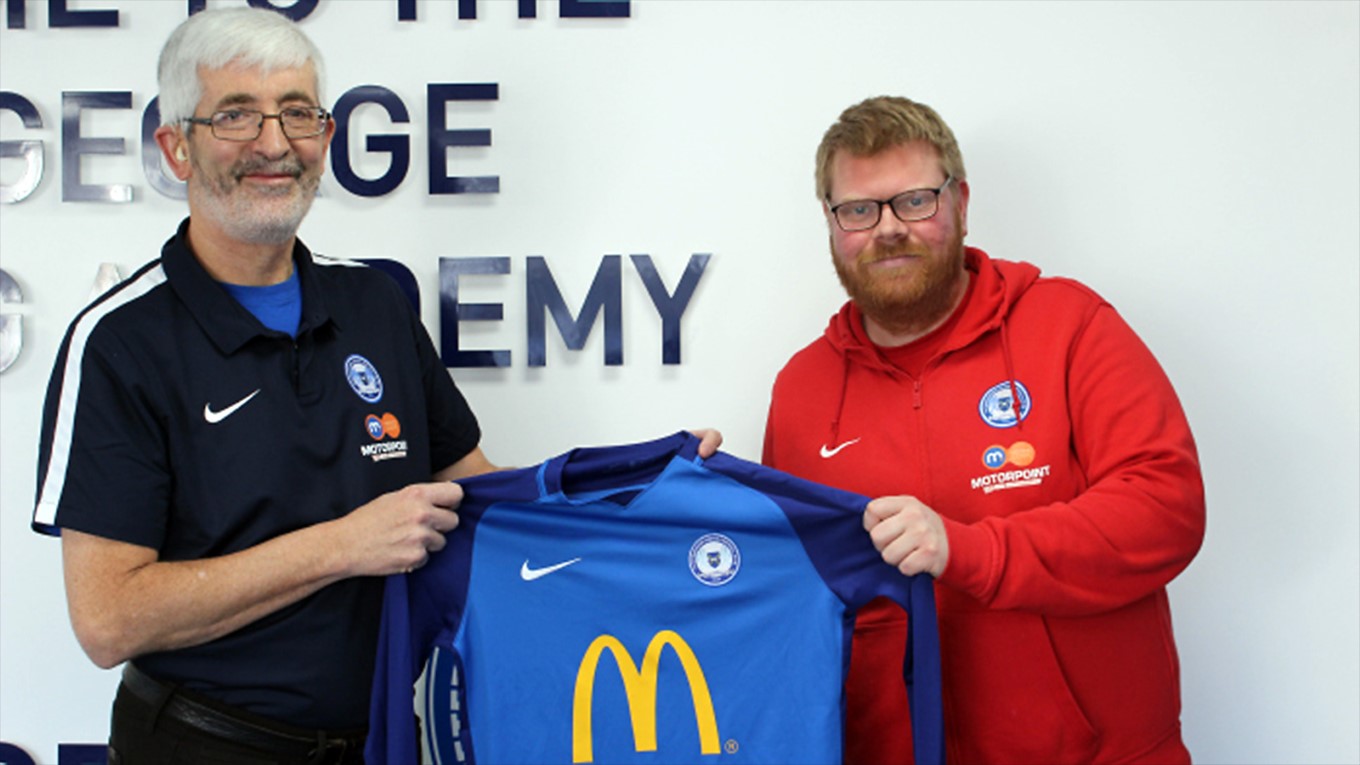 Hugely successful manager takes over the reins of the Posh Deaf team.

He begins work in March when he will meet players as the preparations begin for returning to national deaf football competitions. A major focus of the role is to develop a winning team while focusing on the coaching and development of players to reach their potential.

He said: “They (Peterborough) have big dreams, I like the way they have a vision of what they can contribute and I’m looking forward to the challenge”. Phil met with Peterborough United’s Academy Manager Nick Sheppard at the club’s Mick George Training Academy. He said: “I’m delighted that Phil has agreed to join us. He has an impressive track record and I’m looking forward to a successful working relationship.”