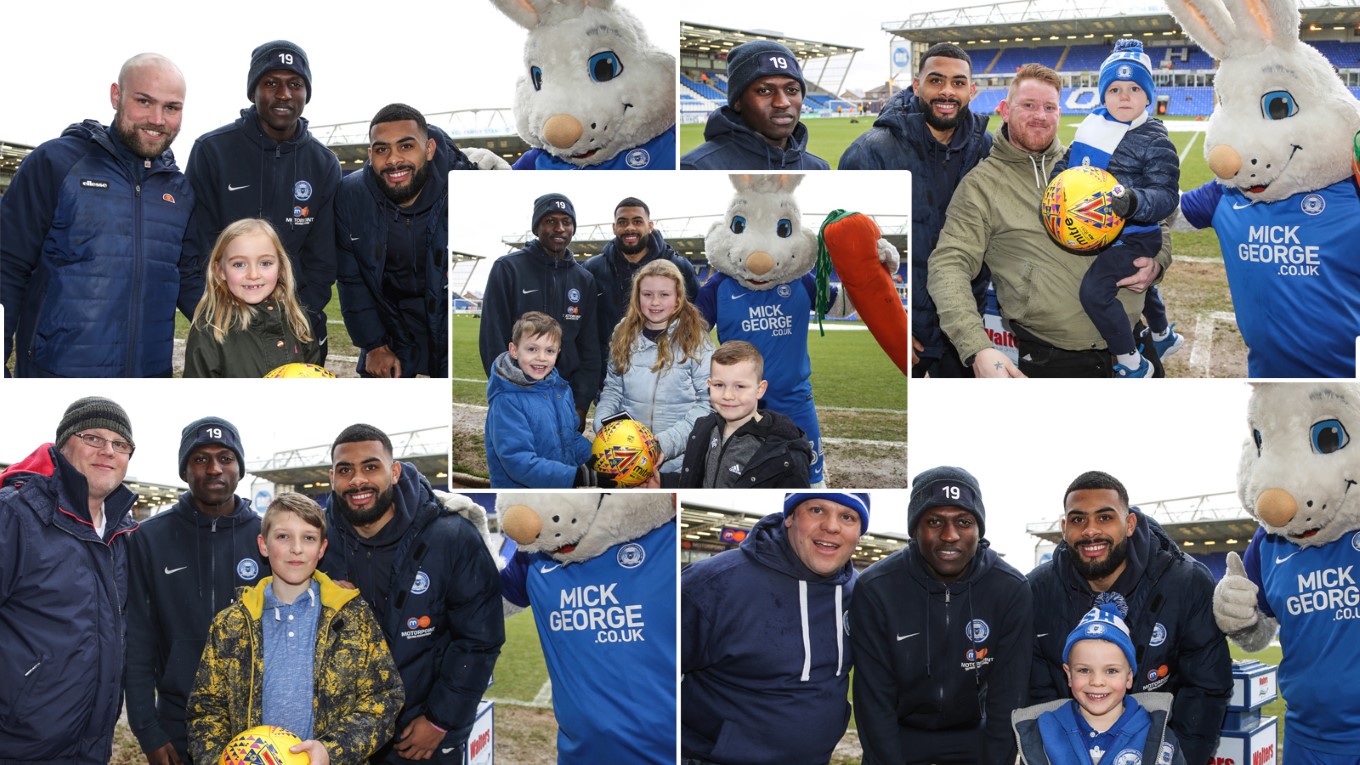 Latest 'first timers' given behind the scenes access at the ABAX Stadium.

Peterborough United welcomed more first time fans on Saturday and they were treated to behind the scenes access prior to the Sky Bet League One fixture with Southend United.

The group, which included a number of youngsters visiting the ABAX Stadium for the first time and some spending time at their first ever football match, were taken pitch-side where they met Peter Burrow and a few of the Posh players not involved in the match day squad.

After having a photograph taken with the match ball, they were met by chief executive Bob Symns to thank them for their attendance, before entering the tunnel to see all of the player’s close-up as they went out for the warm-up.

Club photographer Joe Dent then provided our guests with a signed memento of the day before they watched the clash with the Shrimpers. Remember, if you have friends, children or guests that are visiting the ABAX Stadium for the first time, email us at newfans@theposh.com