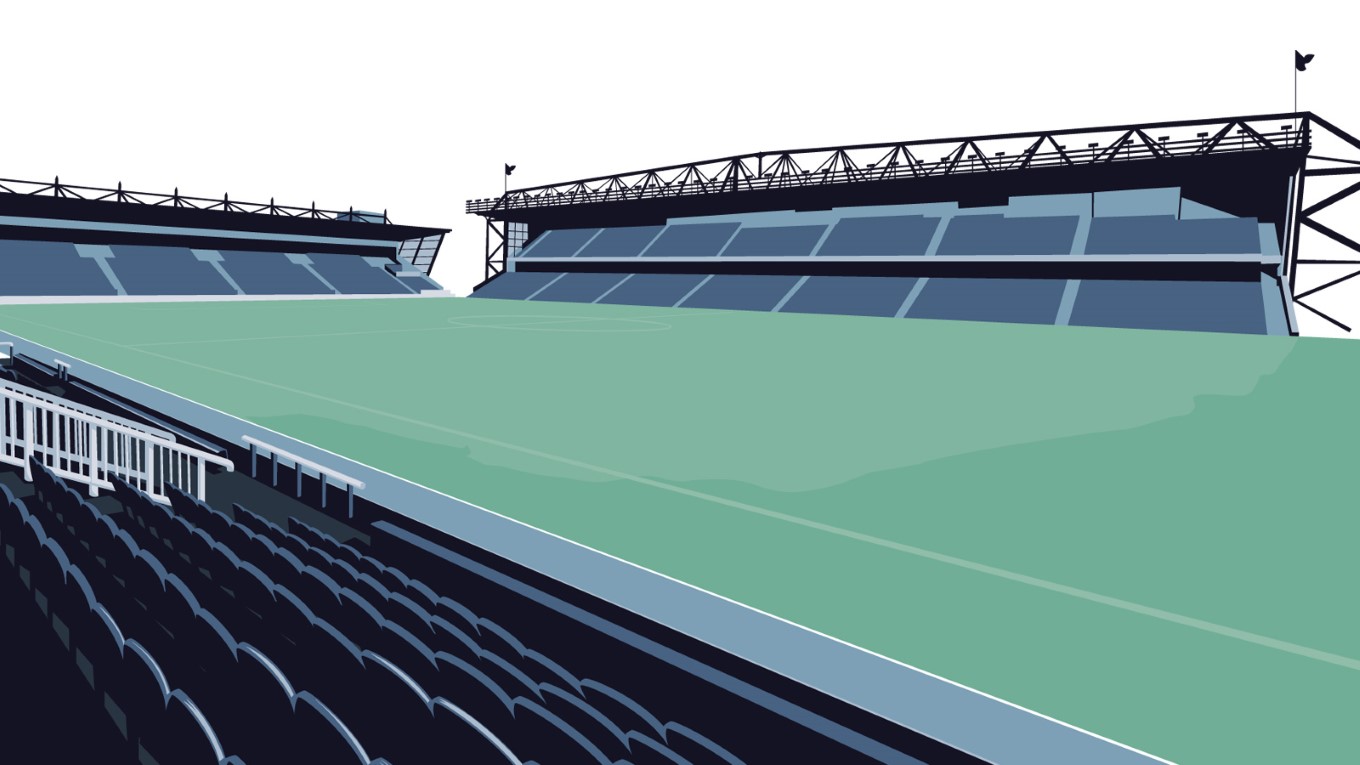 Peterborough is YOUR city, this is YOUR football club and YOUR season ticket for the 2018-2019 season is now on sale.

Darragh MacAnthony, chairman of the football club, said: “Peterborough is a growing city, you only have to look at the development of Fletton Quays close to the stadium. We have seen the potential of this football club with the FA Cup adventure this season and we are determined to see those numbers on a more consistent basis.”

Adults, senior citizens, under 22s and under 18s can secure an extra saving on the 2017-2018 season ticket price by committing to the new campaign before the 4th March 2018.

We ensured that we spoke to the three supporters’ groups and took on board feedback from fans over the last six months. One of the key discussion points was about growing the club’s fan base and converting some of the ‘floating’ supporters into new season ticket holders.

Any supporter who has not been a season ticket holder at the ABAX Stadium in the last two seasons can purchase at the initial discounted rate up until the end of March.

The "All-In-One" Platinum Package is again available to purchase - all 23 home and away league games, all home and away pre-season friendlies, FA Cup, League Cup and Trophy games, all Posh play-off and Wembley games, coach travel to all away games, home and away kit, home match day programmes, food and drink voucher each home game, £10 shop credit each month (August-May).

Season tickets are now on sale at www.theposhtickets.com, via the Ticketmaster hotline 0844 847 1934 (calls cost 7ppm plus your network access fee) and in person at the ABAX Stadium Box Office. Current season ticket seats will be reserved until 5pm on Friday 30th March.

You can also spread the cost of your season ticket over four or 10 months with our partner Zebra Finance - apply online at www.theposhtickets.com

We are currently not looking to introduce a 10-game season ticket.

For more information on season tickets for 2018/19 season click here.