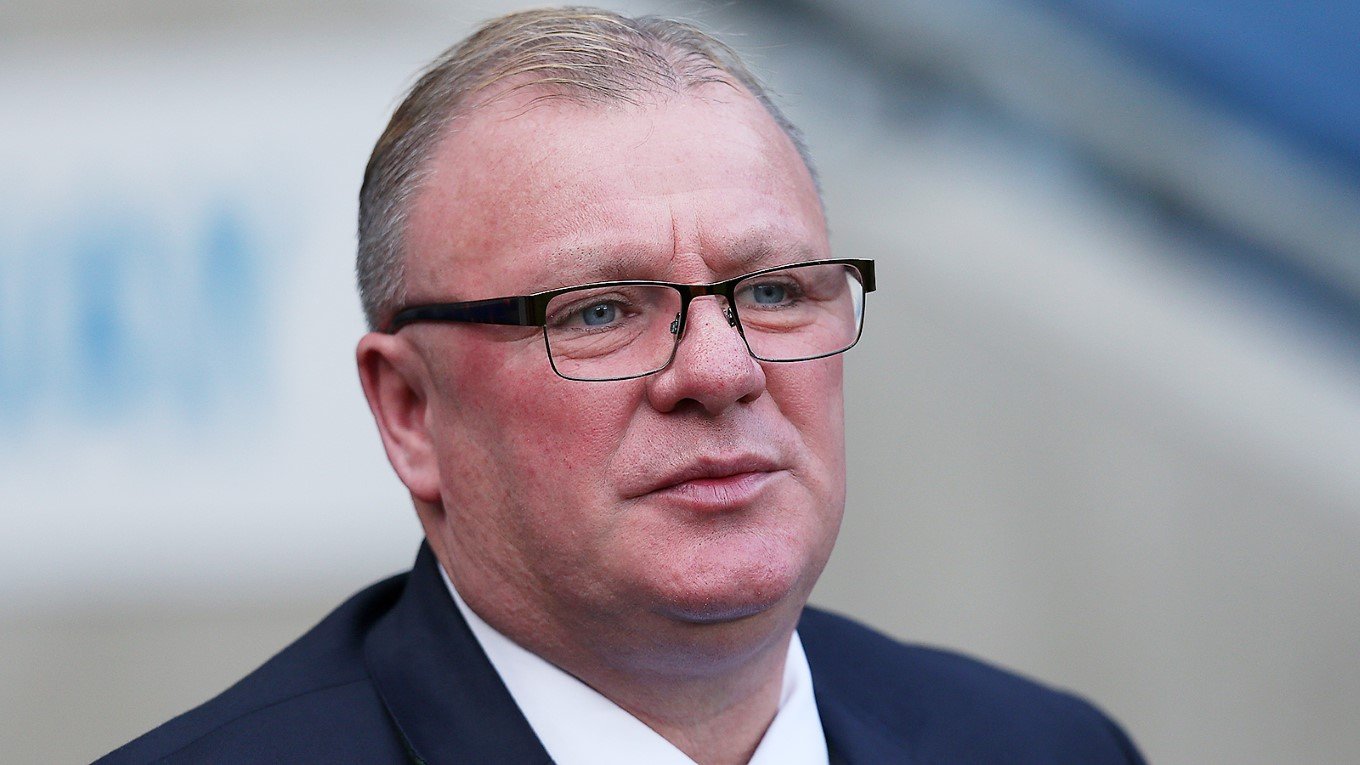 The football club can confirm the appointment of a new manager.

Peterborough United Football Club are pleased to announce the appointment of Steve Evans as the club’s new manager.

Evans will be joined by assistant Paul Raynor at the football club and both have penned long-term deals at the ABAX Stadium.

Chairman Darragh MacAnthony said: “The football club, its staff, Academy and first team players need an experienced promotion winner as first team manager to take us forward for the immediate future. As soon as somebody of the calibre of Steve Evans called to register their interest in the vacant position, there was no time to waste and I made the phone call, potential terms were discussed and we are now in a position to announce Steve as our manager.

“He is a serial promotion winner, including promotion from League One, has managed multiple clubs in the Championship and has an incredible reputation for getting the best out of his players with a never say die attitude and will to win. We are delighted to have both Steve and his assistant Paul Raynor on board for what we hope will be a fruitful, productive and successful long-term partnership for many years to come.”

Steve will speak to the media on Thursday.