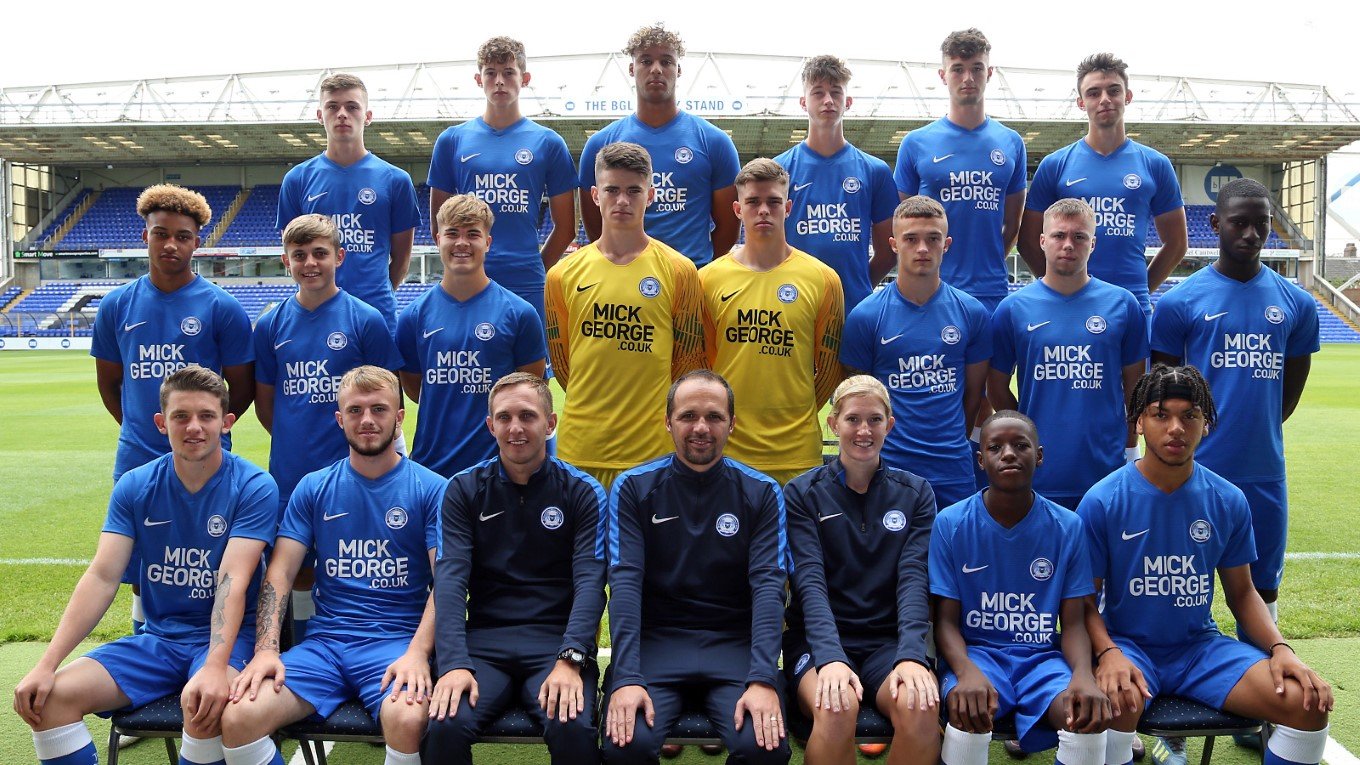 Posh aiming to progress in FA Youth Cup but have tough test against Huddersfield Town.

The Peterborough United under 18ss make the trip to the John Smiths’ Stadium on Wednesday evening to face Huddersfield Town in the third round of the FA Youth Cup (7pm) and supporters will be admitted FREE of charge to the fixture.

Matthew Etherington’s men progressed into the third round following a 2-0 victory at Hullbridge Sports and a 3-0 home win over Luton Town. Etherington will be joined by Simon Davies for the fixture against the Terriers after he joined the Academy coaching staff this week.

Posh warmed up for the game at the weekend with a performance full of character against local rivals Cambridge United. The Us led in the fixture but two late goals including a penalty from Jack Gurney secured the three points.