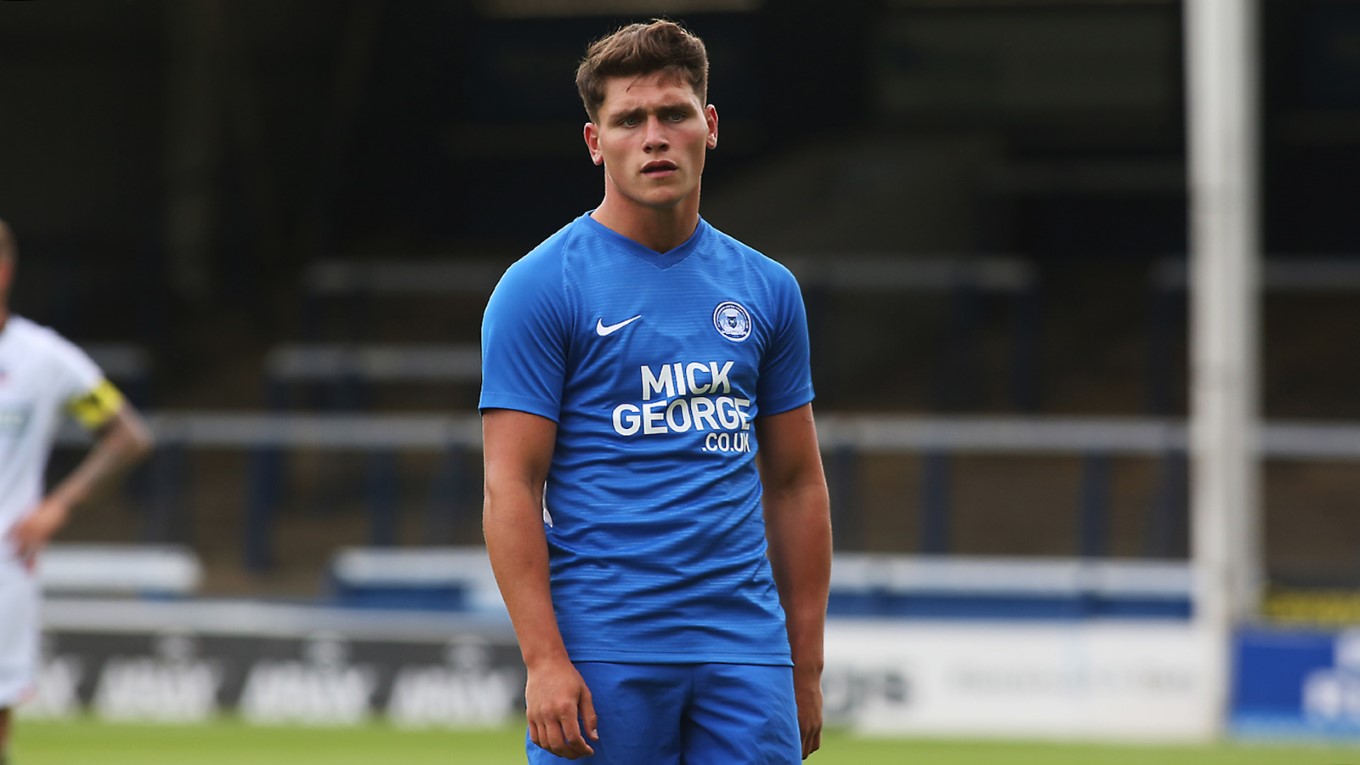 Posh have recalled young striker from his loan spell.

Peterborough United manager Steve Evans has confirmed that he has recalled young striker Matt Stevens from his loan spell at Slough Town.

Stevens, who was impressive for Slough against Gillingham in the Emirates FA Cup at the weekend, has been in fine form throughout his stint with the club.

"We have this morning recalled young Matty Stevens from his loan at Slough Town. He has got the game time I needed him to get, him scoring goals was always going to happen, it is his biggest strength. We have a hectic period of games coming up in December and early January so undoubtedly he will get his chance.

"Posh signed him and immediately ignored him. I saw a young man hungry for success, needed to be loved and given a plan, this recall is part of that plan and his reward for delivering the performances required.

"Slough Town are a good club, excellent young Managers and they for me will also get credit in his development. Game time for young players is essential and the assurances they gave me have been met in full,” Evans said.