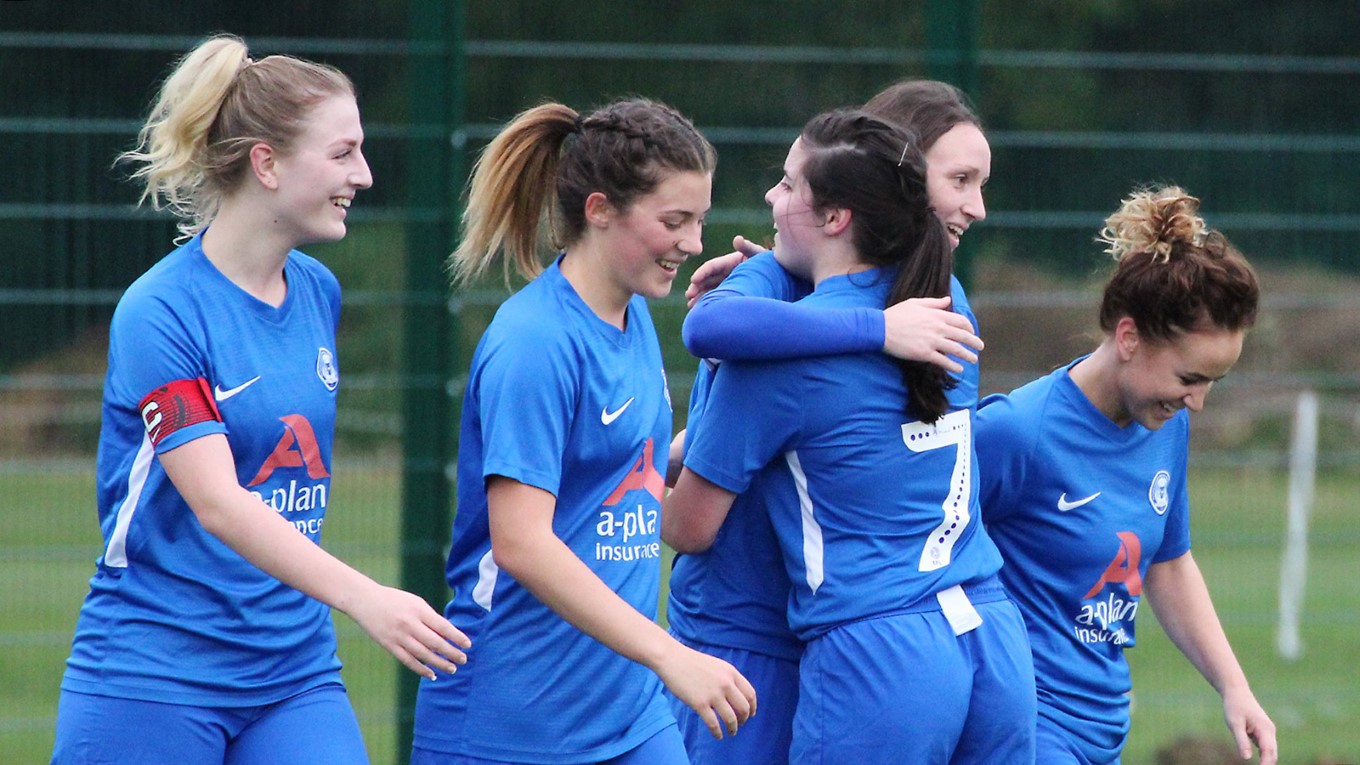 Peterborough United concluded the calendar year with an impressive 3-1 victory away against league rivals Oughtibridge on Sunday afternoon. Posh made the long trip north, facing an in form Oughtibridge, who were unbeaten in the league prior to the game.

Posh made a good start and striker Keir Perkins was denied early on thanks to a good save from the Oughtibridge keeper. Perkins persistence paid off when she latched onto a through ball, rounded the Oughtibridge keeper, only to be tripped and awarded a penalty. Strike partner Donna McGuigan stepped up and coolly converted the resulting penalty.

Conceding the early goal seemed to spark Oughtibridge into action and they grew into the game and scored the equaliser after 23 minutes - Posh failing to defend an Oughtibridge free kick. The game was level going into the break.

Posh regained control of the game in the second half and got themselves back in front, thanks to Stacey McConville in the 62nd minute. Hannah Pendred’s pin point cross was met by the head of McConville to make it 2-1.

Posh secured the win three minutes later after some more good work from Pendred, this time met by Perkins who’s shot was saved, only to the feet of McGuigan who slotted in the rebound to get her second and Peterborough’s third of the game.

Posh remained resilient for the final twenty minutes of the game and were worthy of all three points.