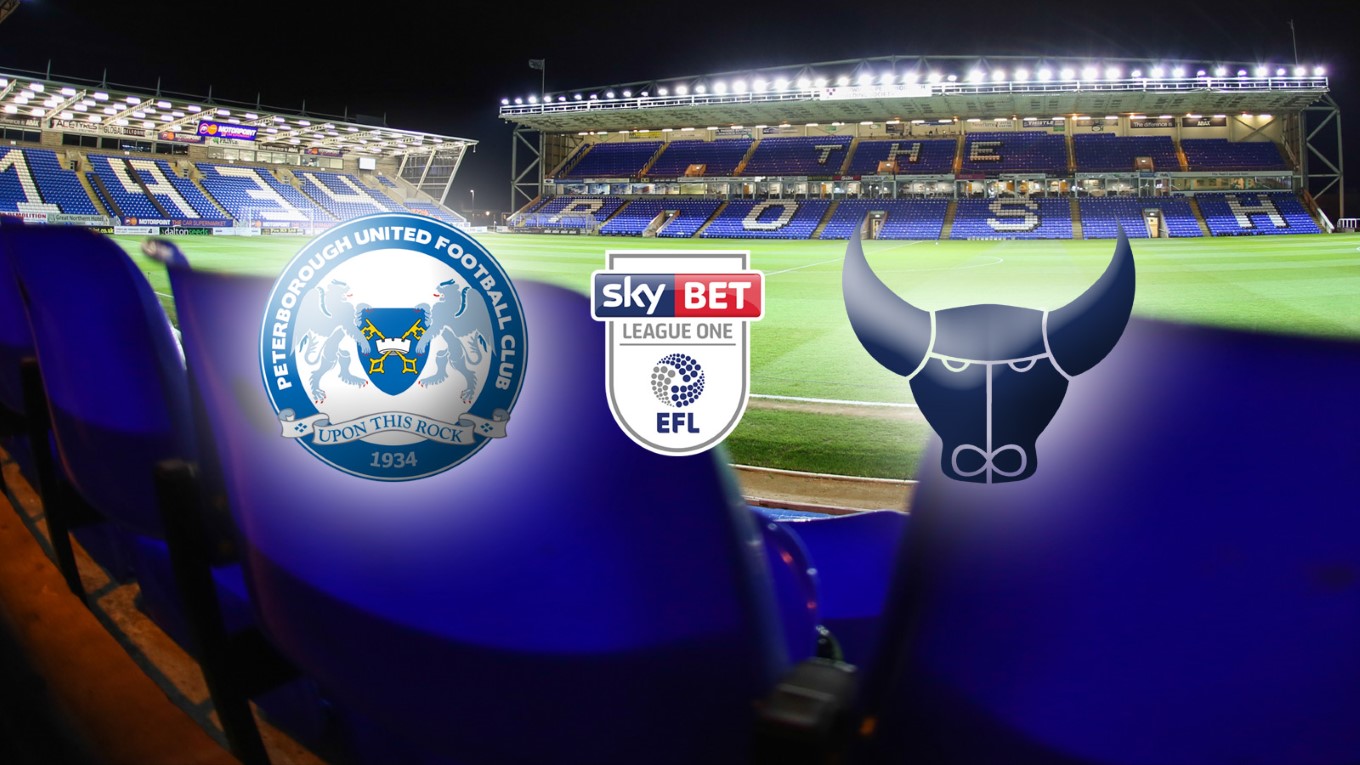 Peterborough United return to Sky Bet League One action this weekend as Oxford United visit the ABAX Stadium (3pm) with Posh going into the clash off the back of a 2-0 victory at Exeter City in the Checkatrade Trophy on Tuesday evening.

Oxford have picked up in form of late after a slow start to the campaign and they will be buoyed by success away from home in the Emirates FA Cup last weekend as they recorded an eye-catching win at Plymouth Argyle, who themselves have seen an upturn in fortunes.

Manager Steve Evans has spoken this week about the competition between the sticks after a clean sheet for Irishman Conor O’Malley in the Checkatrade Trophy on Tuesday evening. O’Malley is now fully fit and pushing for a selection. There are no other fresh injury worries for Posh to content with at this moment in time.

Oxford United top-scorer James Henry is a doubt for Saturday's trip to the ABAX Stadium. The midfielder, who has four goals in his last five appearances, missed training today due to illness. But United have been boosted by the return of Ricky Holmes, who was included for the first time in more than a fortnight following a back problem. Samir Carruthers is out for a further four weeks and Shandon Baptiste is out for around six to eight weeks.

“Oxford had a bit of a slow start, but that can happen. They brought a lot of players in during the summer and to be fair to Karl, I had a chat with him fairly recently and a lot of those players have been injured. They are getting them back now and their fortunes have turned around and they have picked up some good results,” Steve Evans said.

“Peterborough are a good side. Steve and his staff have recruited really well. Arguably they have the best firepower in the league. I know the Chairman Darragh works extremely hard; I remember when he first got the club and it was Peterborough and MK competing so I have seen big, big games against them and we know their fans will get behind their team and it is a difficult ground to play at.

But our fans are fantastic as well and we will have that ever-growing travelling support behind us and will do our best for them,” Karl Robinson said.

Once again, the Motorpoint Stand will welcome a number of supporters who have benefitted from the Schools Initiative. The full stand is open for Posh fans. Tickets are available at www.theposhtickets.com, via the Ticketmaster hotline 0844 847 1934 (calls cost 7ppm plus your network access fee). Remember it is cheaper if you purchase in advance. Oxford have sold just over 350 tickets in advance of the fixture.

Weather permitting, the fan zone will be in operation with the mobile bar, inflatables and much more in operation. The Smyths’ Toys GameStations will be in the Motorpoint Stand concourse.

There will be a minute’s silence in memory of former Posh owner Peter Boizot who sadly passed away this week aged 89.