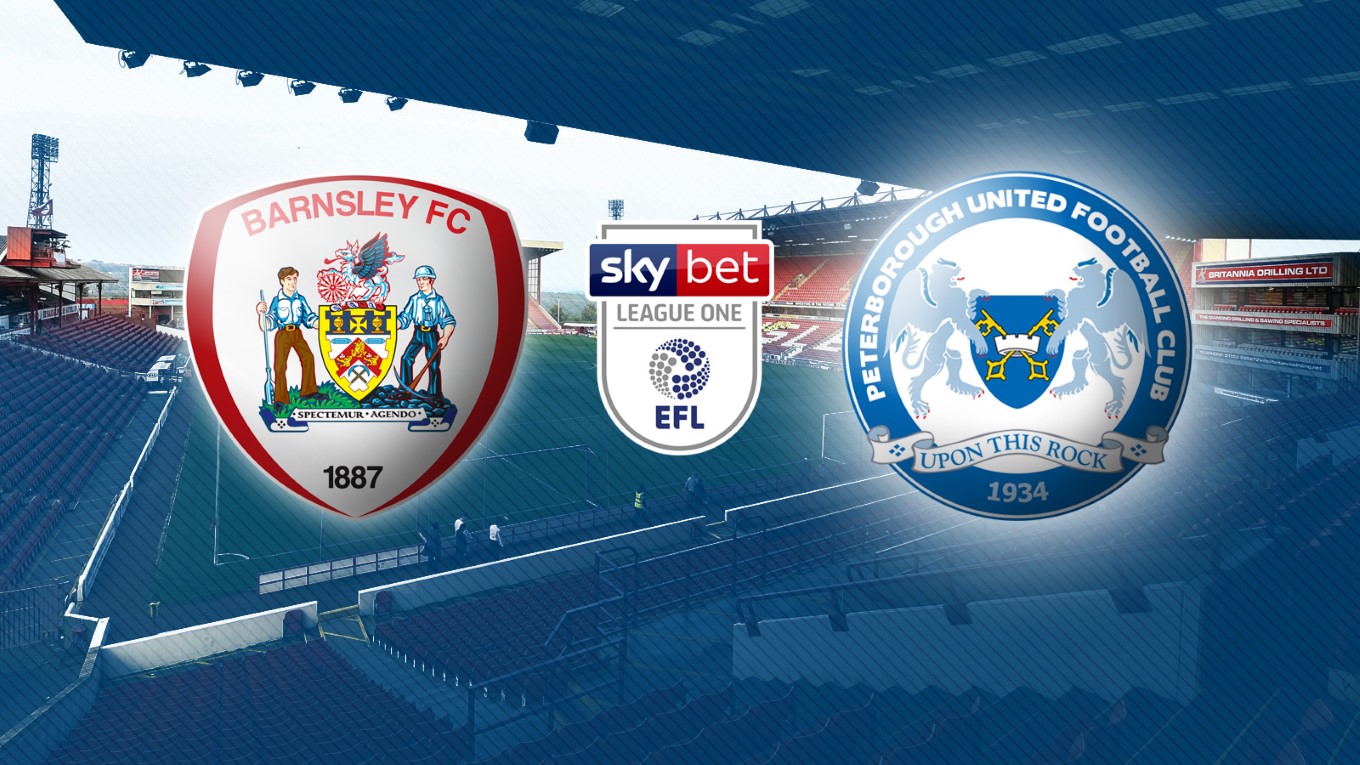 Match preview for Barnsley vs Peterborough United on 26 Dec 18

We look forward to the Boxing Day journey to Oakwell where promotion contenders Barnsley await Posh.

Peterborough United make the trip to Oakwell on Boxing Day in Sky Bet League One action (3pm) looking to turn recent draws into victories as the hectic festive period continues with a clash against the Tykes who are looking for an immediate return to the Championship.

Barnsley were 1-0 winners at Bloomfield Road against Blackpool on Saturday with Cameron McGeehan scoring the winner with a close-range header. Posh drew 1-1 with Walsall at the ABAX Stadium with Ivan Toney netting a second half equaliser.

Posh are hopeful that central defender Ryan Tafazolli will overcome a knock to feature although boss Steve Evans was impressed with the contribution of replacement Jason Naismith in the draw with the Saddlers.

Former Posh loanee George Moncur is expected to come into the Tykes starting line-up after being named on the bench for the win at Blackpool. Kieffer Moore and Cauley Woodrow are expected to lead the line as they continue to forge a promising partnership in attack.

“Barnsley kept the majority of their squad from the Championship last season and they were very good when they played them at the ABAX Stadium. In fact, Barnsley are the best side that we have faced this season. I have seen them twice in other games and our task on Boxing Day will be a very tough one.

“We had a great chance to go ahead in that fixture when we missed the penalty kick. We didn’t start that game well, we got a penalty against the run of play and often you see that a game changes on a goal. They went down the other end and scored and got another before the break. We were well beaten on the day. We look forward to going to Oakwell and trying to make amends. There will be changes from the weekend, we have to pick a side that is going to work hard enough.”

The Box Office will be open from 9am until 12pm on Christmas Eve. Tickets can also be purchased online at www.theposhtickets.com. The game is not all ticket.