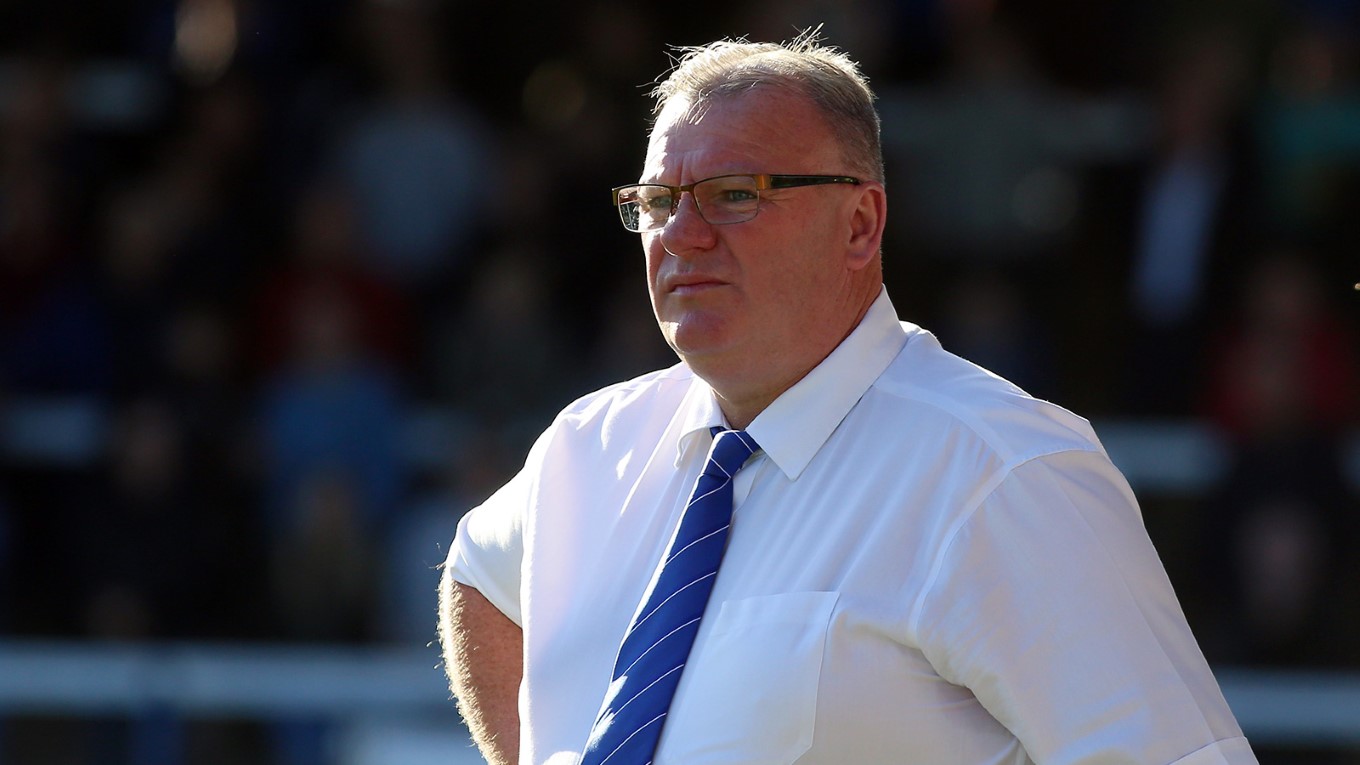 Posh boss Steve Evans is well aware of the importance of a good run of form over the festive period.

Peterborough United return to league action on Saturday (3pm) when Oxford United travel to the ABAX Stadium. Karl Robinson’s side have improved their form of late and have started to move steadily up the League One table. But Steve Evans is aware of the chance his side has to gain momentum over the festive period.

“They’ve turned a corner, we played them recently in a behind closed doors game and I spoke to Karl Robinson, and I said to him you’ve just had the biggest turnaround in form because you’re winning games. He said he’s got his best players back form injury, which always helps you; they seem to be getting to know each other better now, and Karl's been the cause, he's been successful in League One and he knows what it takes.

“They'll be dangerous, i watched about 40 minutes of their game against Plymouth and they were very good, so they'll be looking to take that forward to Saturday. We’re just looking forward to taking them on and winning the game at the ABAX Stadium. We need to win our home games.” Evans said.

The Posh boss is wary of the threats posed by the away side, having tried to sign a couple of their players in the past.

“They have good players, I’ve tried to sign James Henry on a couple of occasions, and in fact I’ve tried to sign Jamie Mackie as well, as he knows, so we’ll have a smile when we see each other. They're full of good players and their loan players are good too. We talked about Oxford back in the summer when the new chairman came in, the investment came in and with the players they signed. I think the Oxford press were right in saying it’s a fight for promotion. Often when you sign these type of players and you put a new group of players together it doesn't work, so we’re lucky it has.” said Evans.

The gaffer also has a number of decisions to make regarding his team selection for Saturday’s League One encounter, including the goalkeeper position, after Connor O’Malley’s clean sheet against Exeter City in the Checkatrade Trophy in midweek. But he has competition for places all over the pitch, as he prepares his side for the visit of the U’s.

“I think we've said we want all the squad to compete for a starting place, and when you get inconsistency that we've had in periods of games, or runs of games, then you're going to have to open your mind to consider the other options. But for me, there was only three changes at Exeter and some of those lads did very well, and there’s some good training performances, so we’ll sit down Friday morning with the staff and pick our team, and we’ll go and produce the performance we put on against Bradford for all but five or six minutes, which we all know was highly unacceptable, but we can’t forget that for 86 or 87 minutes we were outstanding.

“This is really game on and its competition. Aaron Chapman’s not done much, if anything, wrong but Connor O’Malley has sparkled and sometimes if you concede a goal or two, you need to have someone between the sticks that keeps you a clean sheet or two. And the big man has done that so it’s not knocking Aaron, but it’s the first time we’ll be bringing the goalkeepers position to the table for discussion for league games.

“Ivan Toney has now well and truly settled into the football club, of course he was a late arrival and it took a while to work on his fitness and get him sharp, but the big fella has come into his own and his performances in the last few weeks have been pretty special. And it shows why Newcastle United thought so highly of him and why Championship clubs were keen to take him. So with Ivan’s run of form, it does look like it will be who else plays alongside him. We’re delighted Jason got his goal; his missed one or two in the first half and one early in the second half, but what is it they say about strikers? Matty Godden is the same, he’s missed a few but it means they're getting on the end of them, and good strikers, over a period of time, turn them into goals.” Evans said.