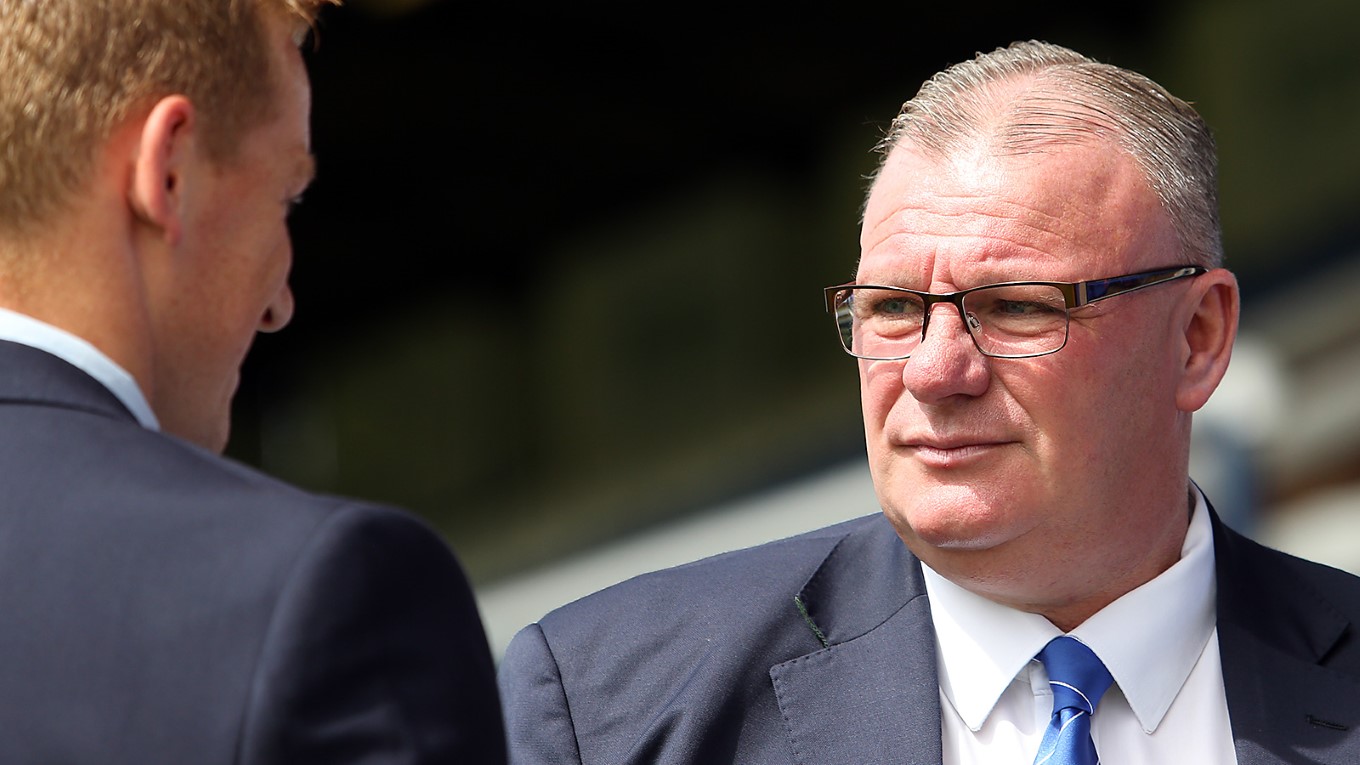 Peterborough United departed the city on Monday morning ahead of the long journey down to Devon to face Exeter City in the second round of the Checkatrade Trophy with the tie set to take place at St. James Park on Tuesday evening (7.15pm).

Manager Steve Evans has confirmed he will utilise his squad for the fixture against the Grecians and has been happy with the reaction of his players following Saturday’s 2-2 draw with Bradford City in the Emirates FA Cup second round.

“The lads were in early on Sunday and it was the staff and my job to remove 6 minutes of disappointment from Saturday. The reaction from the lads was excellent and it reaffirmed what a great unity, strength and togetherness we have in the camp.

“It is ultimately my job to get us focused for Tuesday when we visit Exeter City in the Checkatrade Cup. It will be strange not having a nice glass of wine post match with Paul Tisdale and Steve Perryman but in fairness they are having a great season under the guidance of Matt Taylor.

“They have a number of quality players so it is no surprise to see them fighting for promotion this season. Whatever team I select we know it will be a difficult game. We will as we always do, we will look at all our squad options when it comes to selecting the team.

“At Posh under my leadership it will always be about all the group and not a chosen few. We need all the players fighting to play, each of them is very capable and nothing improves performances than genuine competition for a starting shirt,” Evans said.

Posh progressed into the knockout stages of the competition following a victory over Luton Town in the final group stage game after draws against Milton Keynes Dons and Brighton and Hove Albion under 21s.