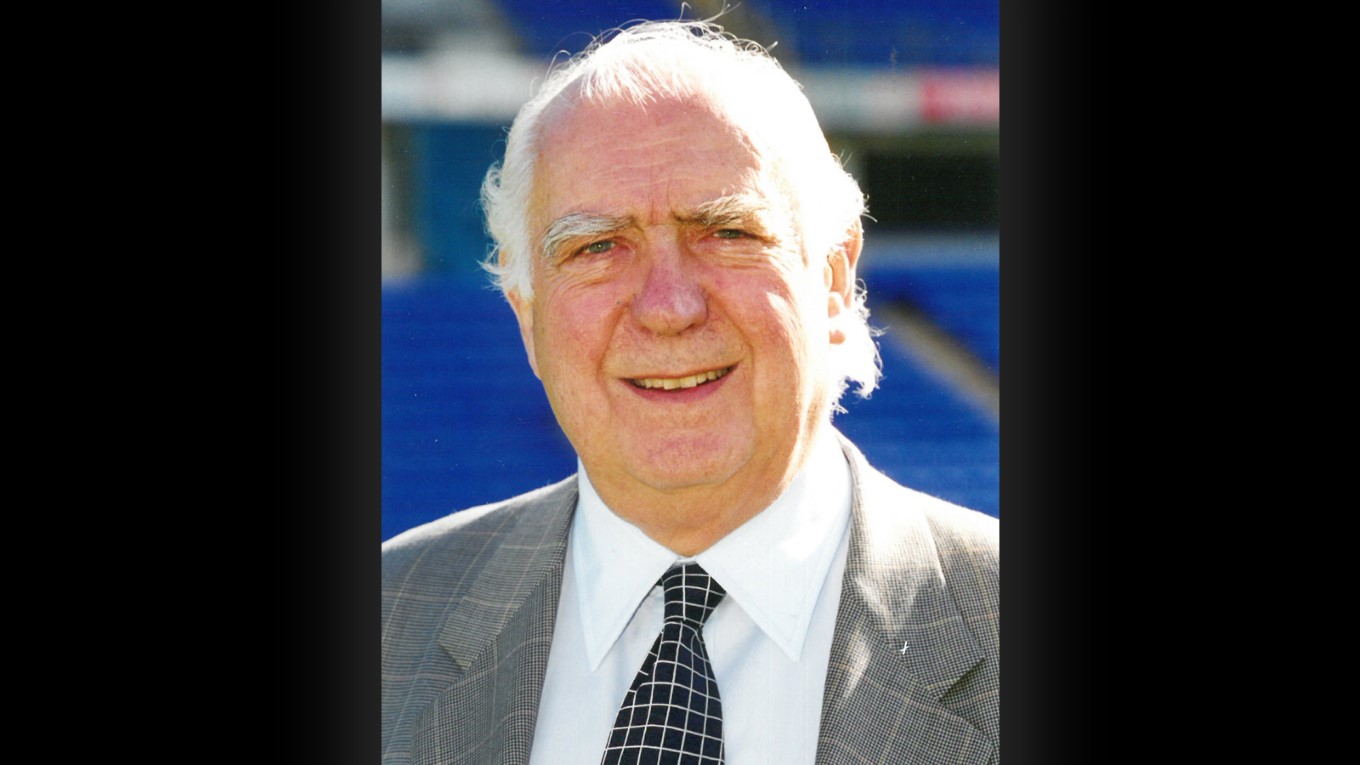 Club saddened to report the death of Peter Boizot.

Peterborough United Football Club are saddened to learn of the passing of former owner and chairman Peter Boizot at the age of 89.

The PizzaExpress founder was a major part of the success in the late 1990s/early 2000s when Posh secured promotion at Wembley in 2000. Everybody at the football club would like to express our condolences and deepest sympathies to the family at this very sad time.