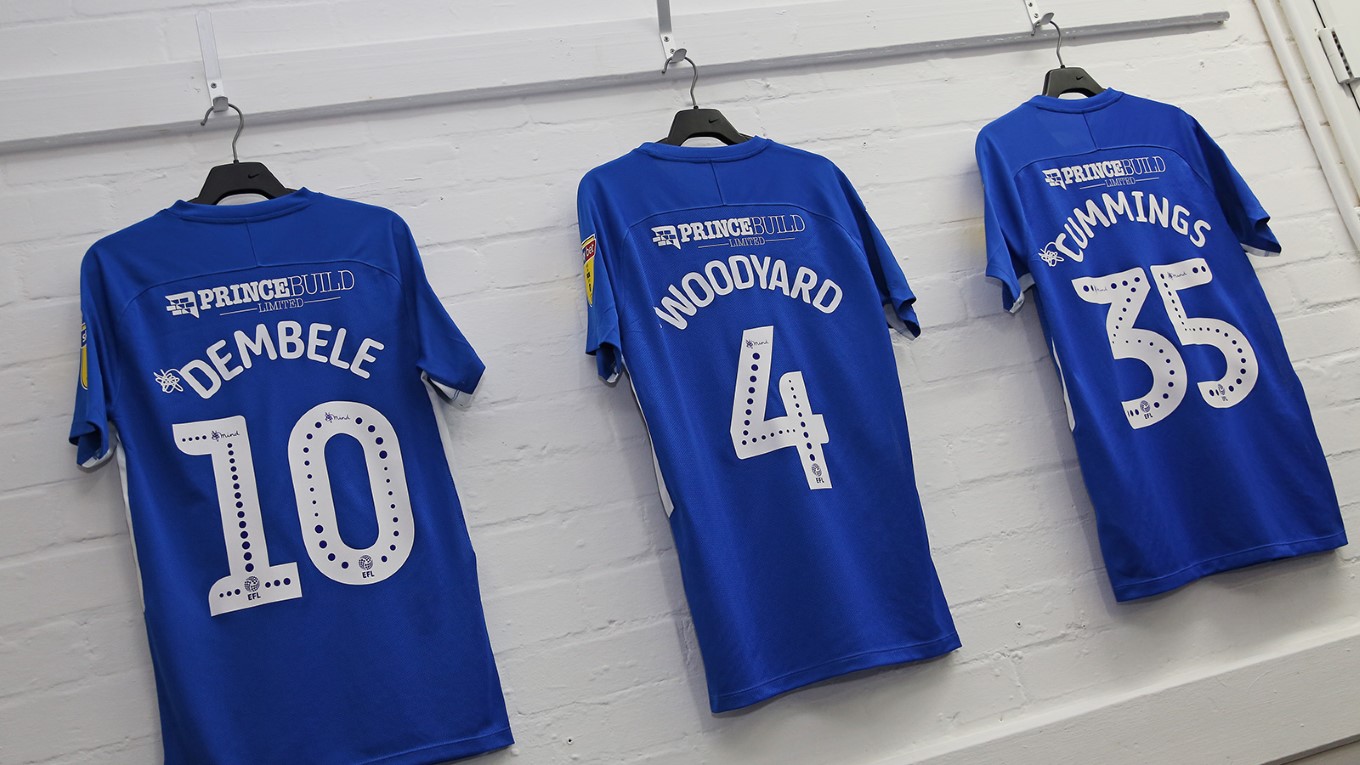 Squad numbers assigned ahead of the first day of the season.

Peterborough United are pleased to confirm the official squad numbers for the 2018-2019 campaign and personalisation is now available in the Posh Club Shop and in the online store at www.theposhonlinestore.com.

The logo of mental health charity Mind will appear on all EFL shirts next season as part of the new style names and numbers being launched for the 2018/19 campaign. The iconic new design will for the first time in English football, incorporate a charity’s logo into the player name on the back of every EFL shirt across all 72 Clubs in the Sky Bet Championship, Sky Bet League One and Sky Bet League Two.