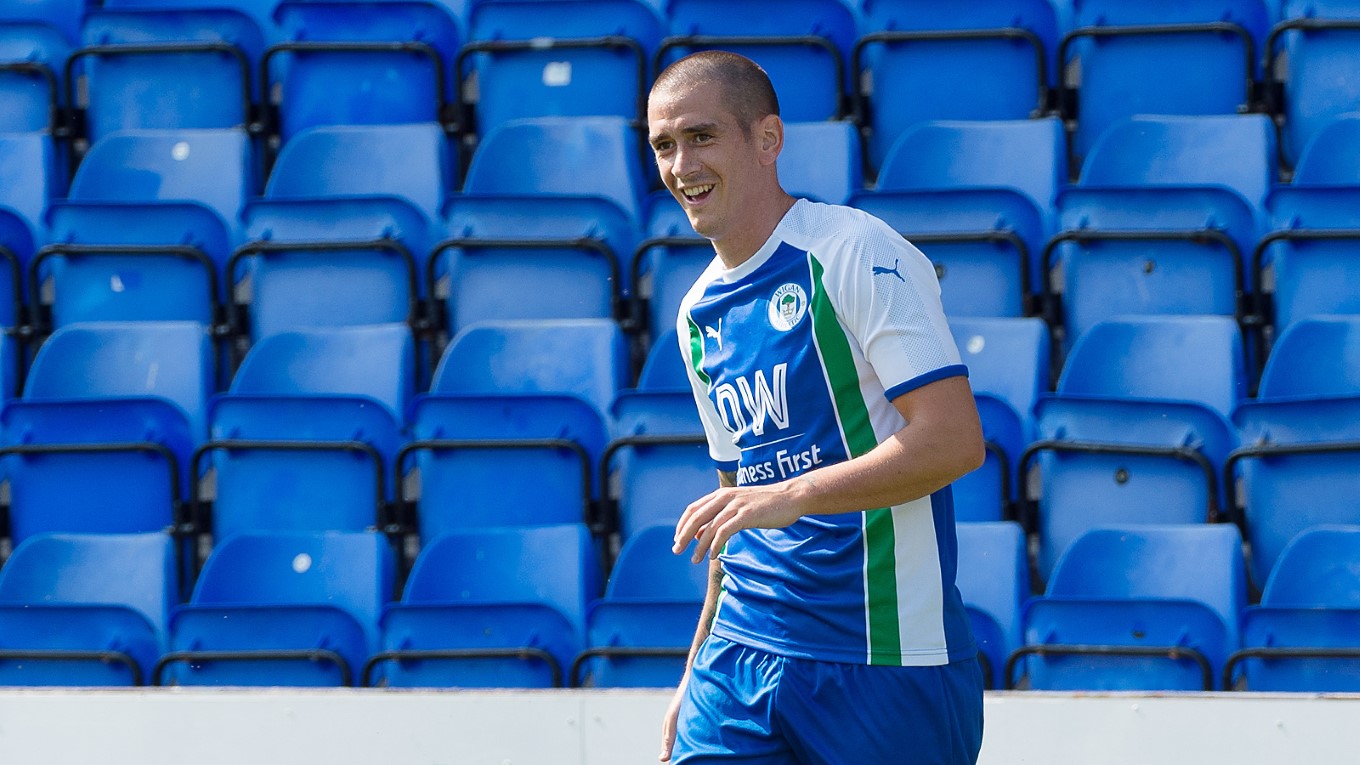 Posh swoop for Scottish attacking midfielder/striker ahead of loan deadline.

Peterborough United have bolstered their attacking options ahead of the loan window closure with the acquisition of attacking midfielder Jamie Walker on a season long loan deal from Sky Bet Championship side Wigan Athletic.

The 25-year-old, who is just as accomplished as a striker, has been added to the Posh squad but due to the lateness of the signing, is unlikely to feature against Doncaster Rovers.

Walker had an outstanding goal record at his preview club Hearts in Scotland, where he netted 40 goals in just over 150 appearances. He netted 15 goals last term of the Jam Tarts and scored in games against both Celtic and Glasgow Rangers. Manager Steve Evans was delighted to add to his squad ahead of the deadline.

“Jamie is an outstanding attacking midfielder who can play as a number 10 or as a striker. His performances at Hearts attracted the attention of a number of clubs including Glasgow Rangers who were working really hard to sign him. However, the deal was done for him to join Wigan Athletic. It is fair to say when he joined he was carrying a knock, but such is the talent of the boy, the transfer was still completed.

“Last season has been difficult for him to break in at Wigan because they started so well under Paul Cook. The only reason the kid has become available is because of the success Cook’s had in terms of signing players in the last 14-21 days. I have tracked him throughout the summer and in fact there was a call to Paul Cook back in May.

“It has taken to the end of the August to capture his signature. He comes into a talented group, he knows plenty of the players from his time at Hearts and of course Wigan and he is a big signing on what is a big day for everyone around the country, as the loan deadline slams shut,” Evans said.

Walker has represented Scotland at every age group including under 21s. Walker is set to wear the number six shirt and an interview with the new signing will take place at the beginning of next week.