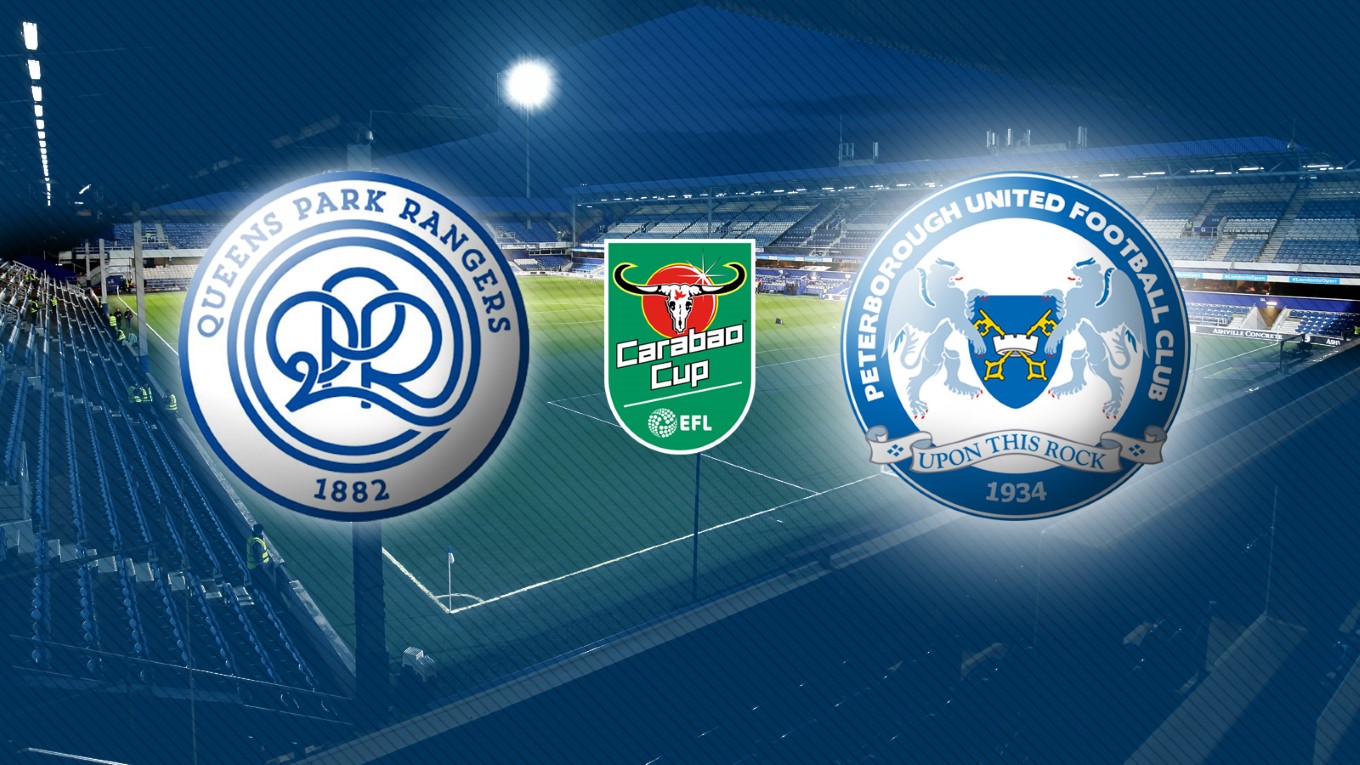 Peterborough United make the trip to Loftus Road on Tuesday evening to face Championship side Queens Park Rangers in the first round of the Carabao Cup (7.45pm) as manager Steve Evans looks to make it three wins from three at the start of this new campaign.

Following victories against Bristol Rovers and Rochdale, Queens Park Rangers will provide a stern test for Posh and after a difficult start to life for boss Steve McLaren, the Hoops will be keen to get their season underway with progression into the second round of the competition.

Evans has confirmed that he is unlikely to make wholesale changes to his starting line-up, but he is able to welcome back Irish goalkeeper Conor O’Malley who missed the weekend with a dislocated finger. No fresh injuries have been reported in the Posh camp.

Paul Smyth was replaced at half-time of Saturday's 2-1 loss to Sheffield United by Bright Osayi-Samuel, who could come in to start. Defender Darnell Furlong remains unavailable and no date has been set for his recovery from a long-term knee injury. Defender Grant Hall is nearing his return following a seven-month absence with a knee problem.

“Personally, I love going to Loftus Road. It is one of my favourite London grounds alongside Craven Cottage. The supporters are very close to the action and it always provides a good atmosphere. I know Steve well, have been in the dugout opposite him before and I am sure they will be looking to get their season underway after two defeats. We will go there, respect the opposition and look to build on our first two matches,” Steve Evans said.