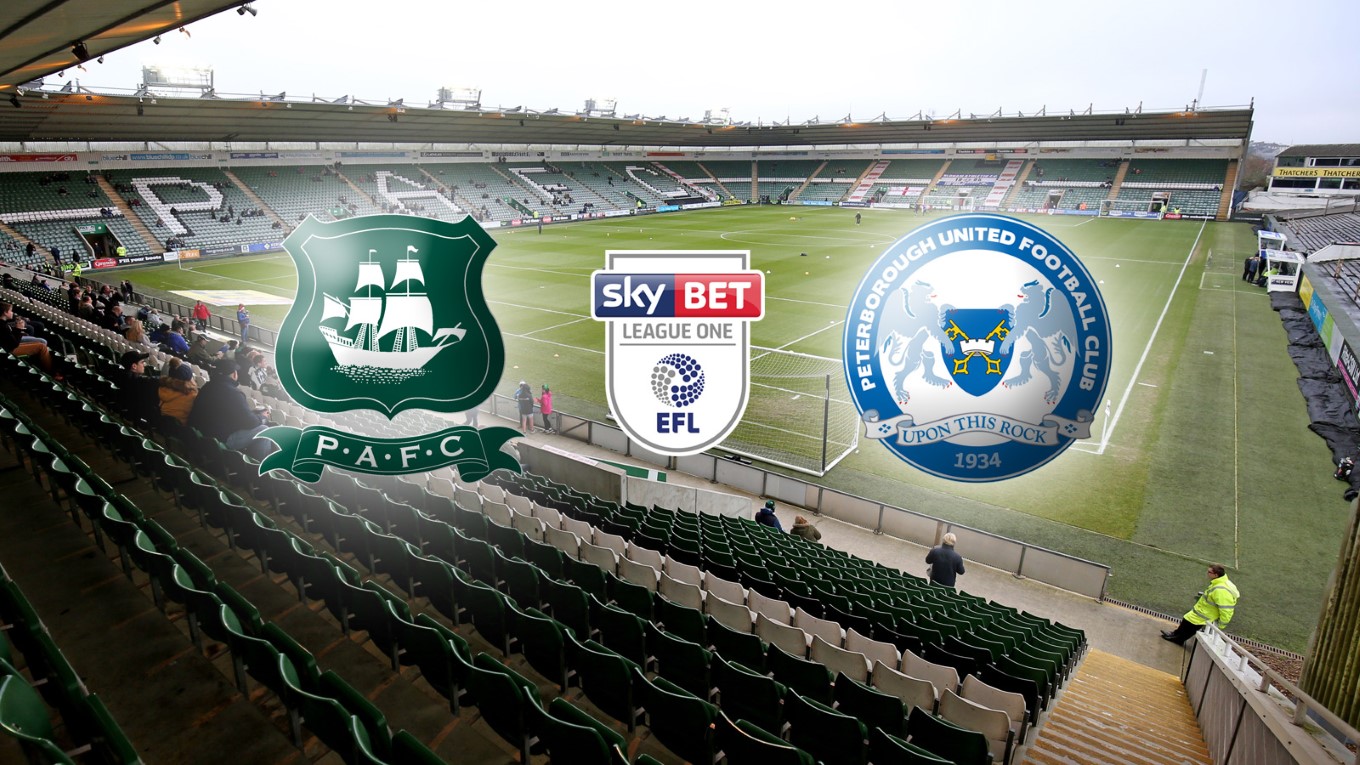 A look ahead to Saturday's trip to Plymouth Argyle in Sky Bet League One action.

Peterborough United began their long journey down to Plymouth Argyle on Friday morning ahead of the clash at Home Park on Saturday (3pm) looking to make it five league wins in a row at the start of a league campaign for the first time in the club’s history.

Posh moved onto four successive wins with a 1-0 victory at Charlton Athletic on Tuesday night, but Plymouth will provide a stern test of the club’s credentials after just missing out on the play-offs last term following a fine end to the season.

Argyle are expected to be backed by a large crowd on the Bank Holiday weekend and will be looking to build on a 1-1 draw against Wycombe Wanderers in their last fixture in midweek. Plymouth beat Posh in a controversial end of season contest last season thanks to a late Graham Carey penalty kick.

Manager Steve Evans is keeping his cards close to his chest in terms of team selection with the squad making the journey down to Devon on Friday. Mark O’Hara and Siriki Dembele both came through the win at the Valley unscathed.

The Pilgrims are expected to make a few changes to the starting line-up following the midweek draw with Sawyer and Taylor both coming off the bench in that fixture.

“Plymouth are a good side, they had a really good end to last season and were unlucky to miss out on the play-offs. They will be backed by a big home crowd and they have a lot of good people, including their manager Derek Adams, working for the club. To the Posh fans that are making the journey, make sure you have a safe one there and back, it is a long way. We will do all we can to fight for the cause,” Evans said.

We are going to have to be at our best to stop them. They have performed very well this season. They have recruited well over the summer. They have used the money they got for Jack Marriott to do that and they have been very successful,” Plymouth boss Derek Adams said.

Posh had sold over 130 tickets in advance for the game but tickets can be purchased on the day at Home Park.

The football club have been advised of traffic problems on the route so please give extra time for your journey, particularly given it is a Bank Holiday Weekend.