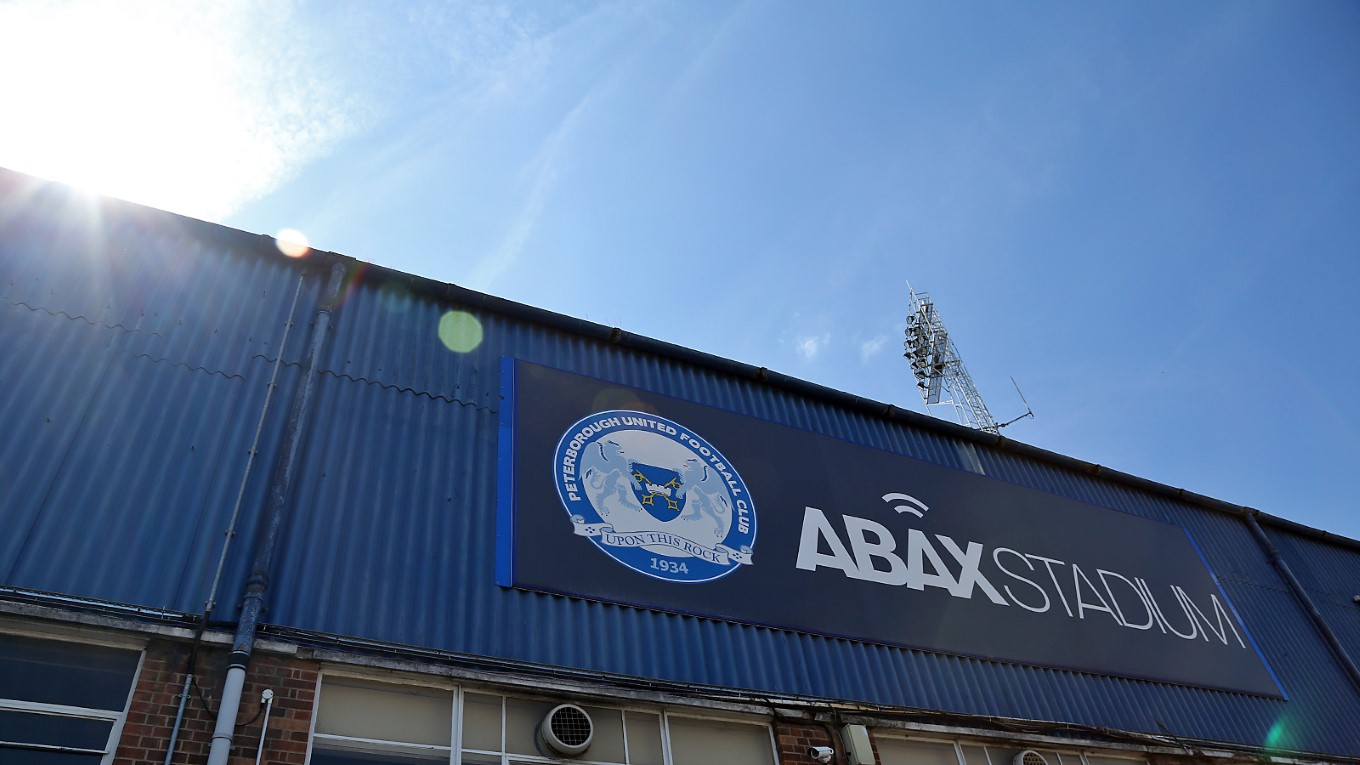 ABAX Stadium part of the England bid to host 2021 tournament.

The Football Association has today submitted its official bid to stage the UEFA Women’s Euro 2021 finals in England and the ABAX Stadium is on the shortlist of stadiums that could be used should England be successful. UEFA’s deadline for bids to stage the tournament is 31 August 2018, with a final decision on the successful host nation to be taken by the UEFA Executive Committee on 3 December 2018.

The FA’s decision to submit its bid follows England Women’s successful Euro 2017 campaign in the Netherlands which saw the Lionesses reach the semi-finals, generating a record peak audience of four million TV viewers in the UK.

The bid proposes a country-wide spread of host cities and stadia of varying capacities, with Wembley Stadium earmarked to stage the tournament’s final in July 2021, a year after hosting the equivalent final for the men's tournament.

The proposed cities and stadia included in the bid are:

Chief Executive Bob Symns said: “We have been working on this for the last six months and it is fantastic that we have been shortlisted. It would be great if England were successful with their bid and hopefully we can get the opportunity to host international football at the ABAX Stadium.”

“We have invested heavily in the women’s game in recent years and the opportunity to bring the tournament to England would represent a landmark moment for women’s football in this country. Our aim is to make UEFA Women’s Euro 2021 the biggest and best showcase for women’s football ever seen in Europe. We have not only the ambition, but the tournament-hosting experience, infrastructure and incredible spectator demand to ensure we would deliver a truly memorable tournament.”

Baroness Sue Campbell, The FA’s director of women’s football, said: “We have made great strides in growing participation, support and success at all levels throughout women’s and girls’ football, of which we can be rightly proud.

“In 'The Gameplan For Growth' strategy, launched in March last year, we set ourselves some challenging targets which we are on course to achieve, but we are impatient to accelerate the development of the sport.

“There is no question that the opportunity to host such a prestigious tournament would provide us with an incredible catalyst for the future growth of the game at all levels.”

The FA’s bid has received the full support of the UK Government. Tracey Crouch, minister for sport and civil society, added: “On behalf of the UK Government, I give our wholehearted support for the bid to host UEFA Women’s Euro 2021 in England. Our nation has a proud track record of successfully staging the most prestigious sporting events in the world.

“Having recently hosted the Women’s Hockey World Cup, last year’s Women’s Cricket World Cup and soon to host the Netball World Cup, we have demonstrated that the British public have a passion for supporting women’s sport at the highest level with record attendances.

“We are excited by the opportunity UEFA Women’s Euro 2021 presents, which will undoubtedly inspire thousands of women and girls to get active and take up football, whilst showcasing to the rest of Europe and the world our country’s capacity for delivering truly world class events.”

England previously staged UEFA Women’s Euro 2005 at venues across the north-west of the country with 29,092 watching England’s opening win against Finland in Manchester a record for an opening group match.

Earlier this year, St. George’s Park and stadiums across the Midlands and South Yorkshire hosted the UEFA Men’s Euro U17, while Wembley Stadium will be a key venue when the UEFA Euro 2020 finals is played across 12 European cities.