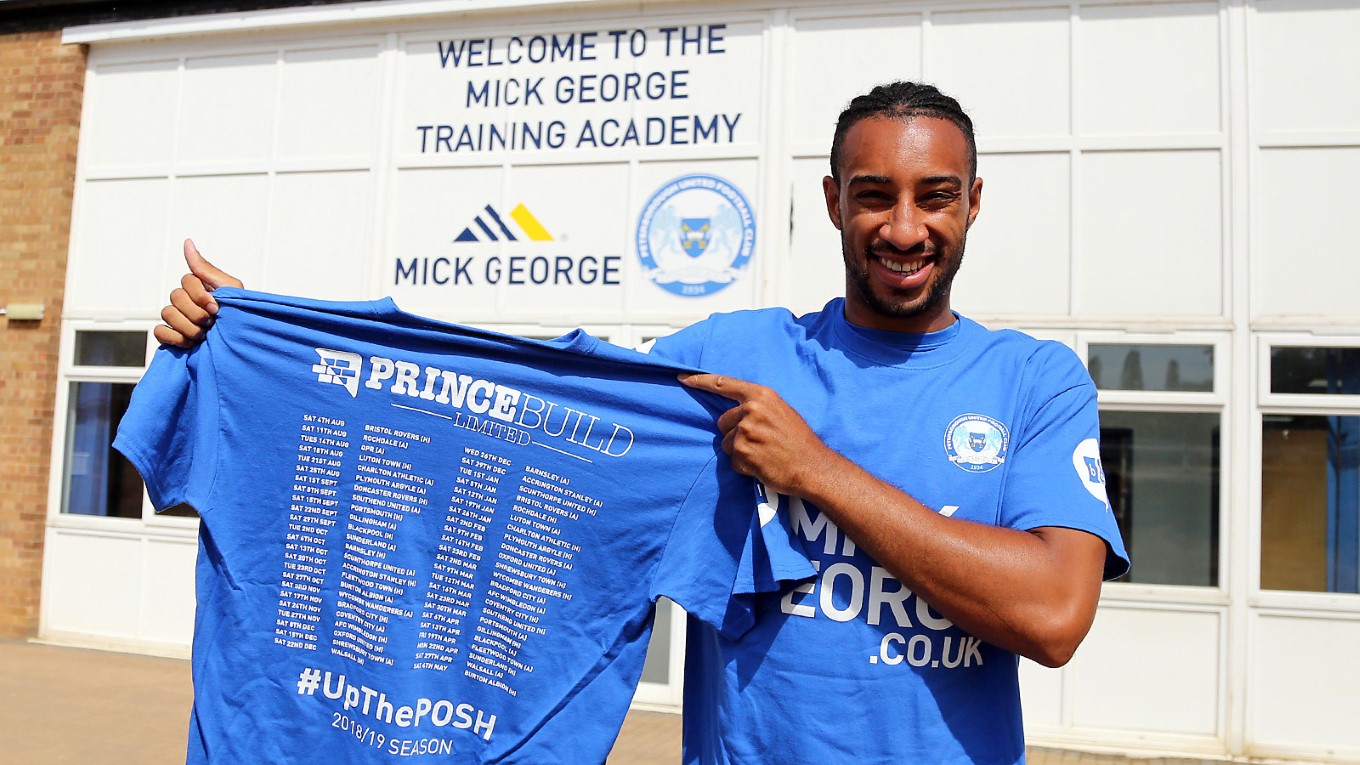 After a period of change throughout the management and playing staff at Peterborough United FC, everyone connected with club is hoping that the new campaign will be one of far greater continuity, contributing to successful results on the pitch.

Under the guidance of an experienced Steve Evans, the team displayed some encouraging signs in the latter parts of last season, which a full pre-season will have only helped.

The squad has had a major overhaul giving Steve the opportunity to stamp his authority on the Club, in his quest to fulfil the promotion target. Pre-season has delivered signs of optimism, with planning ahead of the forthcoming season particularly meticulous, so the playoffs should definitely be within reach.

As official kit sponsor of Peterborough United FC, Mick George Ltd will be doing all it can to help support the club in every which way possible, hoping to bring the glory days back to the ABAX Stadium, sooner rather than later.

Having partnered Peterborough United FC in varying capacities over the years we have managed to attain a great relationship with the POSH supporters through various engagement initiatives, that is something we will aim to emulate again this season.

As sponsors of the first home fixture of the season against Bristol Rovers on the 4th August, Mick George Ltd will be offering a host of entertainment provisions to add to the occasion.

Spectators in attendance will have the opportunity to win prizes in the half-time interval Skip Challenge, Mascot Mick the Skip will be available for photographs, while the Cheerleaders will be delivering dance routines, as well as handing out special t-shirts featuring the fixtures for the entire season.

We wish Peterborough United FC the very best ahead of the new season and look forward to providing continuous support to the club, fans and local community.

Once again, all players at Peterborough United FC will be seen sporting the Mick George Logo at the heart of the home, away and third kit, worn in competitive action.