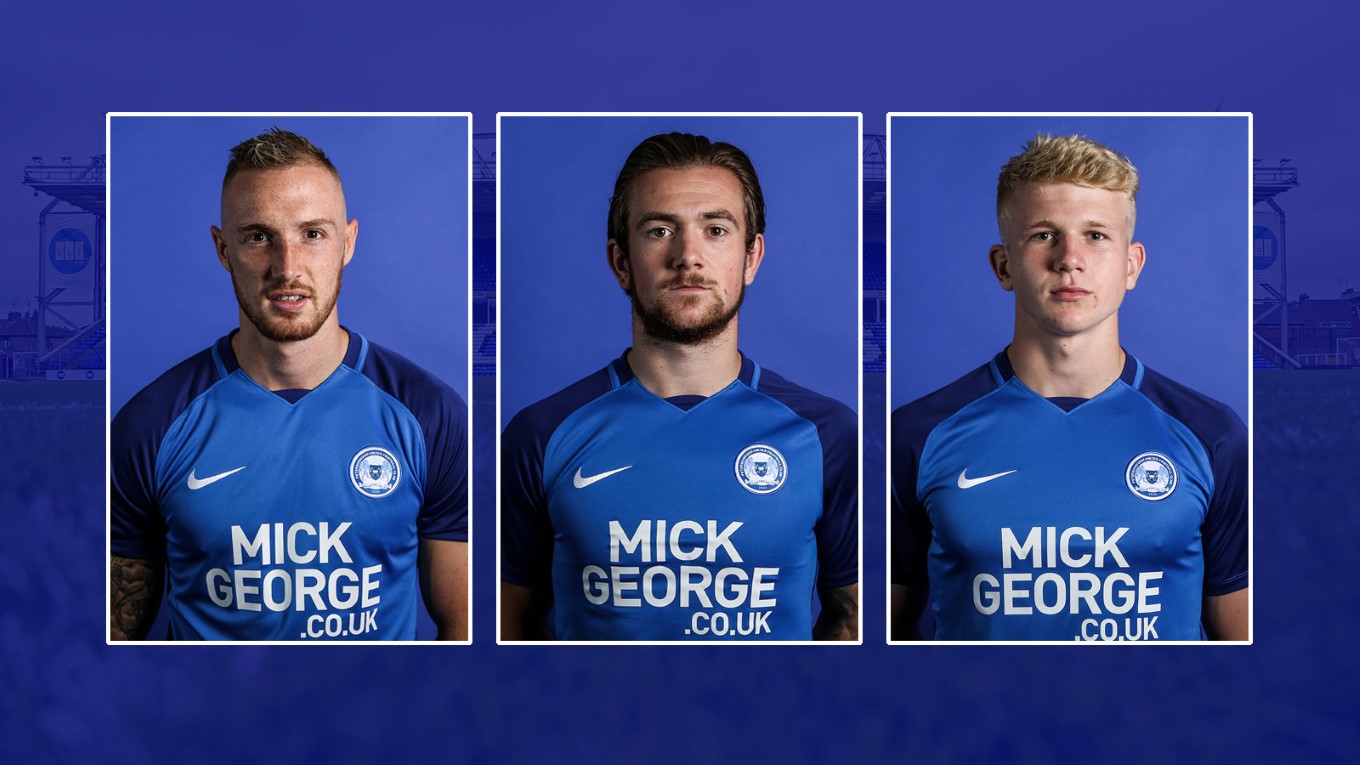 Posh trio up for gongs at the EFL Awards this month.

Peterborough United striker Jack Marriott, attacking midfielder Marcus Maddison and defender Lewis Freestone have all been shortlisted for awards at the end of season EFL Awards in London with 31-goal front man Marriott up for the prestigious Sky Bet League One Player of the Season.

Marriott has already been named in the Sky Bet League One team of the season, and is up against Nick Powell of Wigan Athletic and Bradley Dack from Blackburn Rovers for the top award in this division.

Marcus Maddison’s goal against Shrewsbury Town made the top 10 for Goal of the Year and thanks to votes from supporters, he is now in the final five, which is voted for on the night. Youngster Lewis Freestone, who has made a number of first team appearances this term, has made it down to the final three in the LFE Apprentice of the Year category for League One.

Freestone has combined his studies with training and is rewarded for his excellent year by making the final three. The winner of that award will be announced on the night.