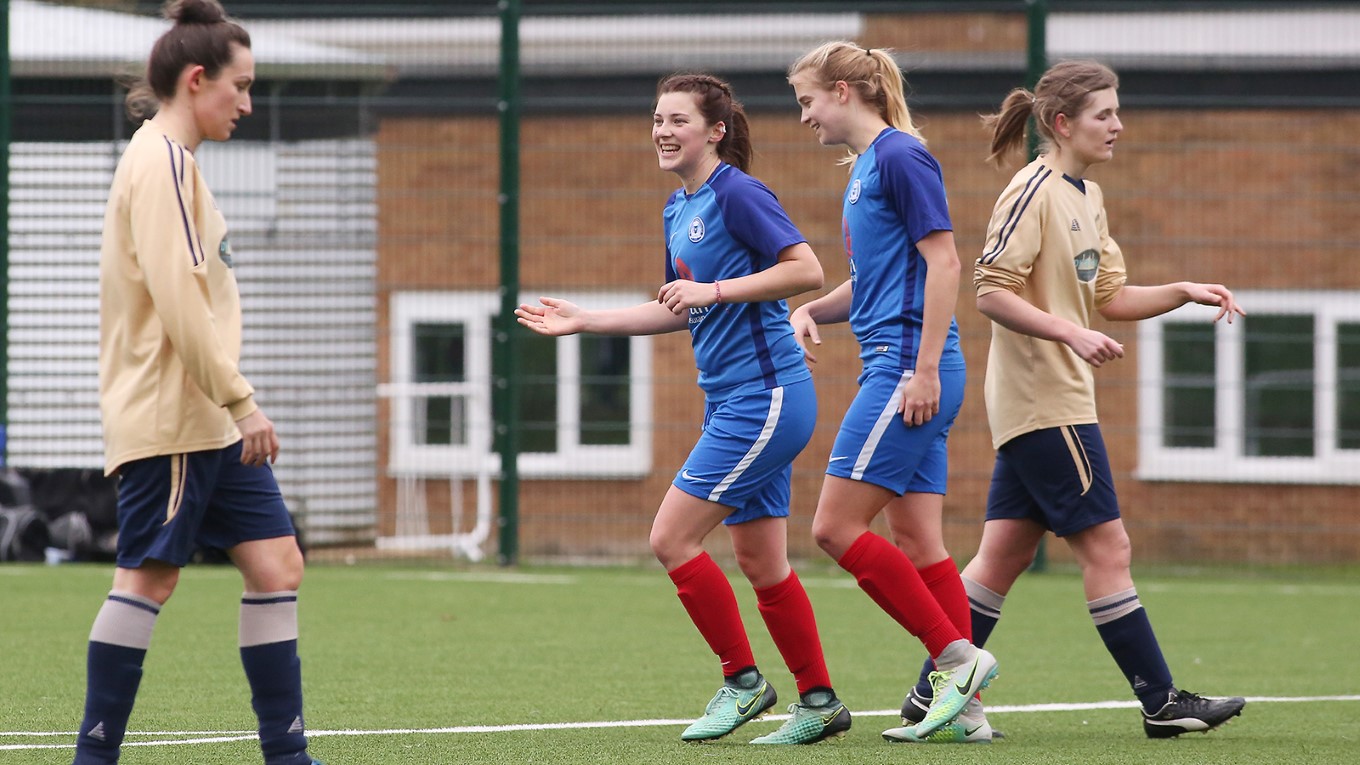 Peterborough United Ladies secured another crucial three points in their quest for promotion, running out 7-1 winners against Desford Ladies.

Posh started brightly and look dangerous from kick off. Amy Challis found skipper Keir Perkins in space on the right wing, Perkins supplied a fantastic driven cross across the six yard box and the in-form Jess Driscoll made no mistake.

Perkins was provider again for Peterborough's second goal, from a similar position, this time Emily Smith with the finish from close range to make it 2-0. Perkins made her hat trick of assists in the first half, when she found Driscoll who coolly converted putting Posh firmly in the driving seat at half time.

Posh continued to push in the second half and Driscoll this time turned provider for Perkins, who notched the fourth of the afternoon. Driscoll completed her hat trick after 52 minutes, who linked well again with Perkins to make it 5-0.

Georgia Bainbridge scored Posh's sixth of the game with her first league goal of the season, with a fine strike from just inside the 18 yard box. Desford did score a consolation goal, after a well worked corner that Posh failed to deal with. Driscoll rounded off the victory and the goals for Posh on 83 minutes, after a mazy run from just inside the Desford half.