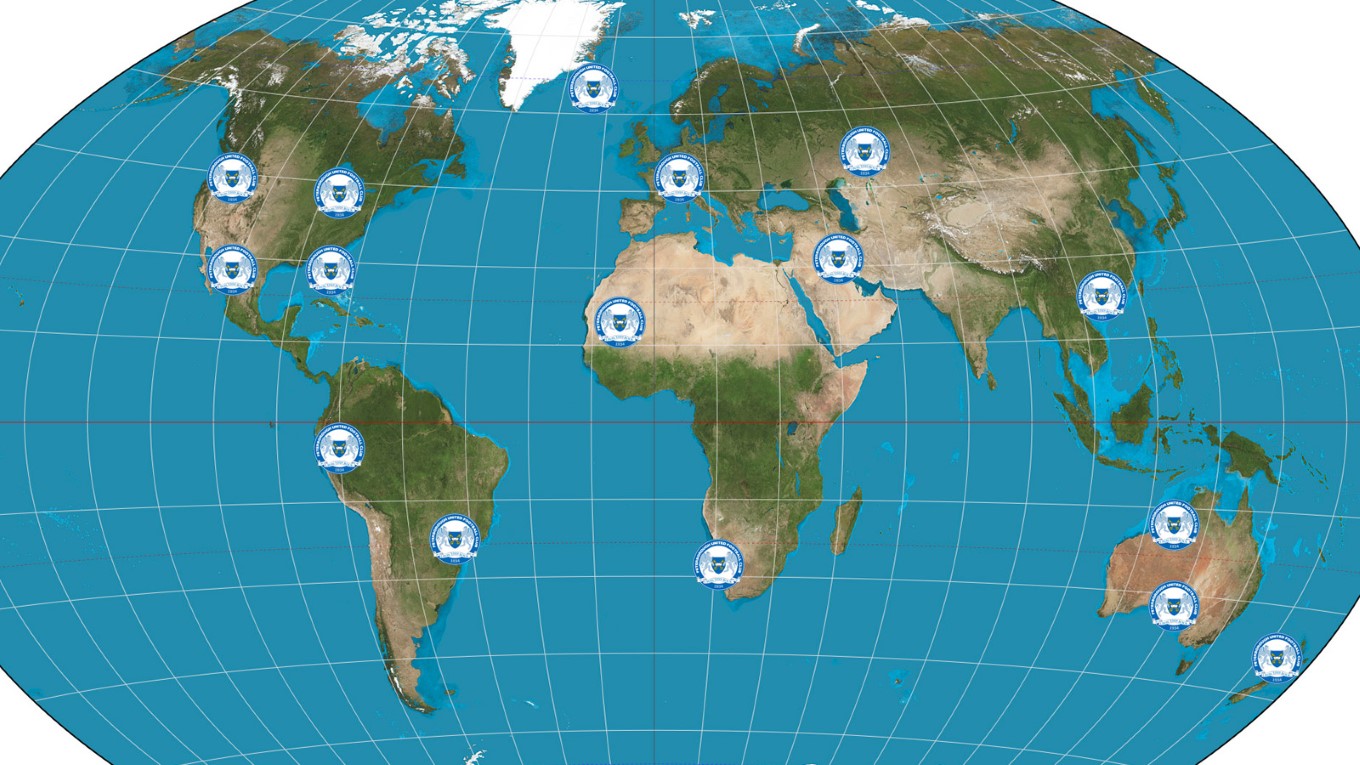 Posh Fans Around The World

Earlier this month, the football club launched a mission to find out exactly where Peterborough United supporters were based around the world following the addition of Canada-based Jason Neale and Stewart Thompson as co-owners and we have been delighted with the response.

From Australia to Dubai and from Norway to New Zealand, the photographs keep arriving and we have now created a page on the website where you can see who and where our overseas #pufc fans are based.

We have also received a number of pictures of supporters on their holidays around the world too, so rather than discount them for this particular mission, we have also created a separate map detailing those locations too.

Press Officer Phil Adlam said: “We have been really pleased with the response and it is great to see the map of the world with Posh fans dotted around the globe taking shape. We have had a few fans send in their holiday snaps, so we thought we would create a separate map to include those too. Our aim is to try and find little pockets of supporters in different countries and maybe get them together to create supporters groups.”

If you live abroad and support Posh, or have been on holiday in exotic locations wearing your Posh shirt, email aroundtheworld@theposh.com with a picture and a bit of information!